SCOTLAND’S Liam Johnston produced the lowest round of his European Tour career at Dom Pedro Victoria Golf course. The 26-year-old from Dumfries fired a sparkling round of 61 to lead by one shot at the end of the opening day of the 2020 Portugal Masters. At nine-under par through 16 holes, the Scot was in […]

LEE Westwood will become the first player to host the Betfred British Masters on two occasions when the tournament returns to Close House, near Newcastle-upon-Tyne, next week. The third European Tour event since a four-month absence because of the coronavirus pandemic, also marks the start of its new six-event UK Swing. Play gets under way […]

AFTER the KPMG Women’s PGA was moved to the autumn, the LPGA has confirmed it is pushing back its planned date to restart tournaments in the USA They will now resume in the middle of July, instead of mid-June as originally planned, because of the ongoing COVID-19 crisis. The LPGA stressed its plans to prepare […]

England Golf Statement Regarding Coronavirus England Golf  – in light of the developing situation with the COVID-19 outbreak – has today issued the following guidance to all our affiliated golf clubs and golfers. We fully recognise the need to adhere to the expert advice available and as such we would point all our clubs in the […]

Fernhill Hotel Set in private gardens above Portpatrick, Fernhill Hotel commands stunning open views over the village, harbour and Irish Sea. This picture perfect panorama greets you as you check in to the hotel and is your backdrop while you dine or relax over a drink. Most of our 3 star hotel’s accommodation also benefits […]

North West Castle Hotel North West Castle offers all of it’s visitors and guests a comfortable, luxurious and convenient three star town centre hotel accommodation experience in Stranraer, Dumfries and Galloway in the South West of Scotland.   A family owned and run hotel for more than fifty years, ‘The Castle’ itself, was formerly the […]

Cally Palace Hotel And Golf Course Cally Palace, on the outskirts of the pretty village of Gatehouse of Fleet on the Solway coast, is set in over 150 acres of grounds and was originally an 18th century country mansion just outside Gatehouse of Fleet but is now a wonderful hotel in south west Scotland. Entering […]

Stranraer Golf Club Stranraer 5th Hole from Golf in Scotland on Vimeo. A warm welcome awaits for all visitors to Stranraer Golf Club With its beautiful location and excellent course, Stranraer offers an exceptional days golf for all golfers, regardless of handicap. From an early morning coffee with a bacon roll to an evening meal […]

“IRON Golfer” Luke Willett completed successfully completed his Great British Open Challenge, holing out after playing 252 holes at 14 of the best known courses in UK – and after cycling some 830 miles in just 10 days. What started as a daydream became a reality after Luke cycled to all 14 historic courses that […]

SCOTLAND’S Scott Henry climbed to the top of the leaderboard after enjoying some serious family time during the Ras Al Khaimah Open. The Challenge Tour regular followed his opening-round 65 with a six-under par 66, at the United Arab Emirates’ Tower Links Golf Club, on Tuesday. The 32-year-old from Clydebank had brother-in-law Christopher Walker on […]

SWITZERLAND’S Marco Iten made a stunning debut on the MENA Tour as two eagles on the back nine of Tower Links Golf Club helped him soar to the top of the Ras Al Khaimah Open leaderboard on the opening day. The 29-year-old, from Zurich, was playing on a special exemption – trying to get some […]

‘IRON Golfer’ Luke Willett is asking for support to complete The Great British Open Challenge having played 10 Open Championship courses and cycling 500 miles in just over six days. As Luke holed out on the 18th at Royal Birkdale today (Thursday) he was making steady progress towards playing all 14 Open Championship venues as […]

TEN players have been named in The R&A”s initial Great Britain and Ireland squad for the 2020 Curtis Cup, which will be played at Wales’ Conwy Golf Club in June. The GB&I will be attempting to regain the historic trophy after the United States recorded a commanding 17-3 victory at Quaker Ridge in New York […]

THE Ping Junior Solheim Cup is poised for a nail-biting final singles session after the USA edged ahead 7½-4½ on Tuesday, thanks to a dominant afternoon fourball session. The match was tied at 3-3 after the morning foursomes after three convincing wins for the Europeans. But Team USA took control after lunch, winning four-and-a-half points […]

SCOTLAND’S Hannah Darling sees no reason why Team Europe cannot beat the USA for the first time in 12 years in this week’s PING Junior Solheim Cup. The Americans have won four of the last five editions – 2011 resulted in a 12-12 tie – but the 16-year-old Edinburgh golfer believes home advantage and strong […]

THE USA Team rebounded from a 7-5 overnight deficit, winning 10½ out of a possible 14 points to capture the 47th Walker Cup Match over Great Britain & Ireland at Royal Liverpool Golf Club, on Sunday. It was the first USA victory on GB&I soil since 2007 at Royal County Down when a team containing […]

AS Royal Liverpool prepares to host the 47th Walker Cup  between Great Britain and Ireland and the USA – as part of its celebration of 150 years of golf at Hoylake – ANDREW GRIFFIN spoke to the last Hampshire player to win a major domestic honour at the Merseyside course, where Tiger Woods and Rory […]

FIVE English players have been included in the Great Britain & Ireland team to face America in this year’s Walker Cup, at Royal Liverpool, on September 7-8. Stoke Park’s recently-crowned teenage English Amateur Champion Conor Gough is joined by three other players from the South, and Yorkshire’s Alex Fitzpatrick, the younger brother of Ryder Cup […] 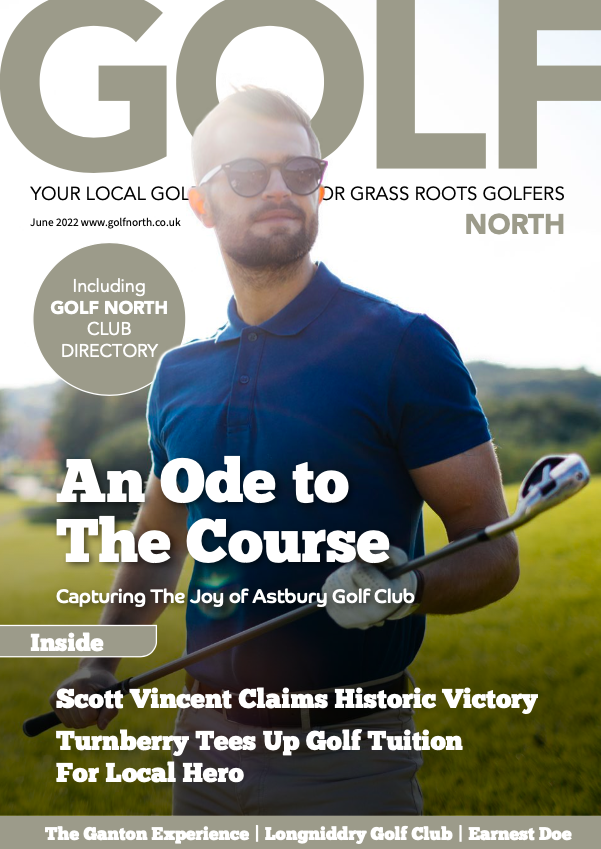 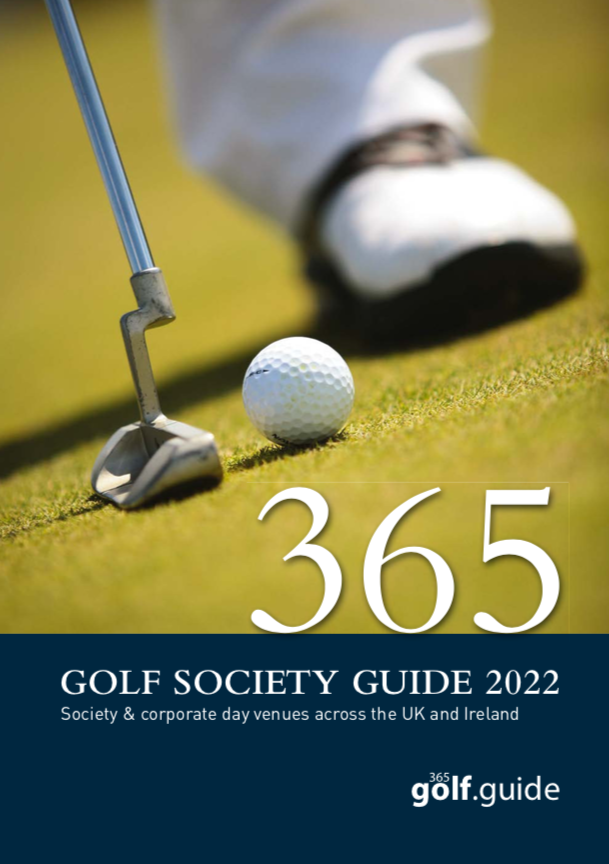 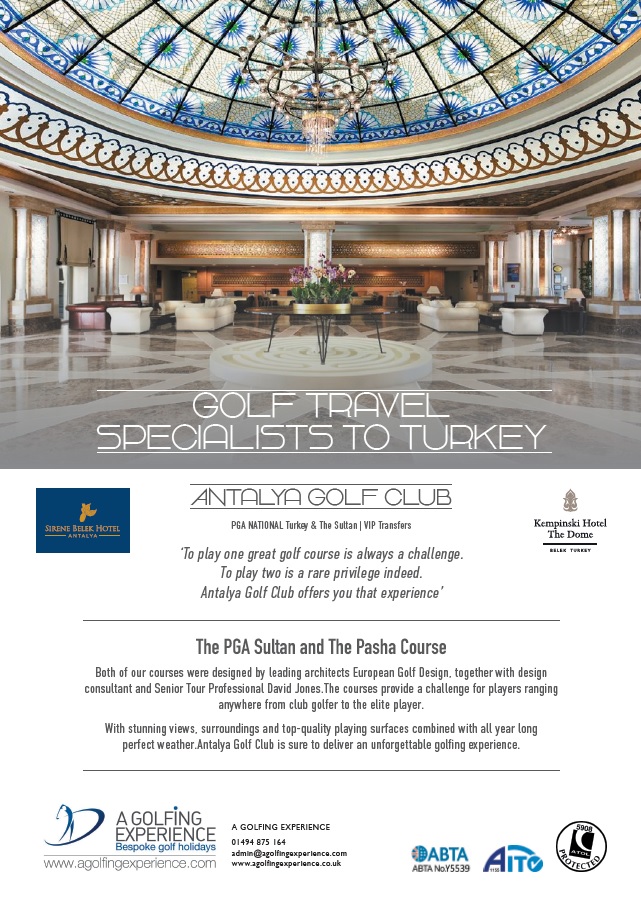 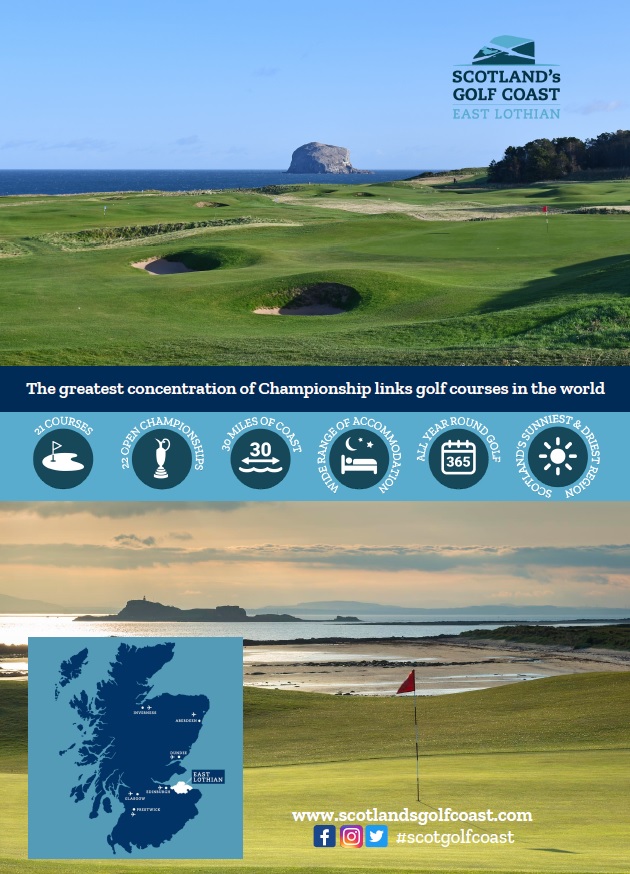 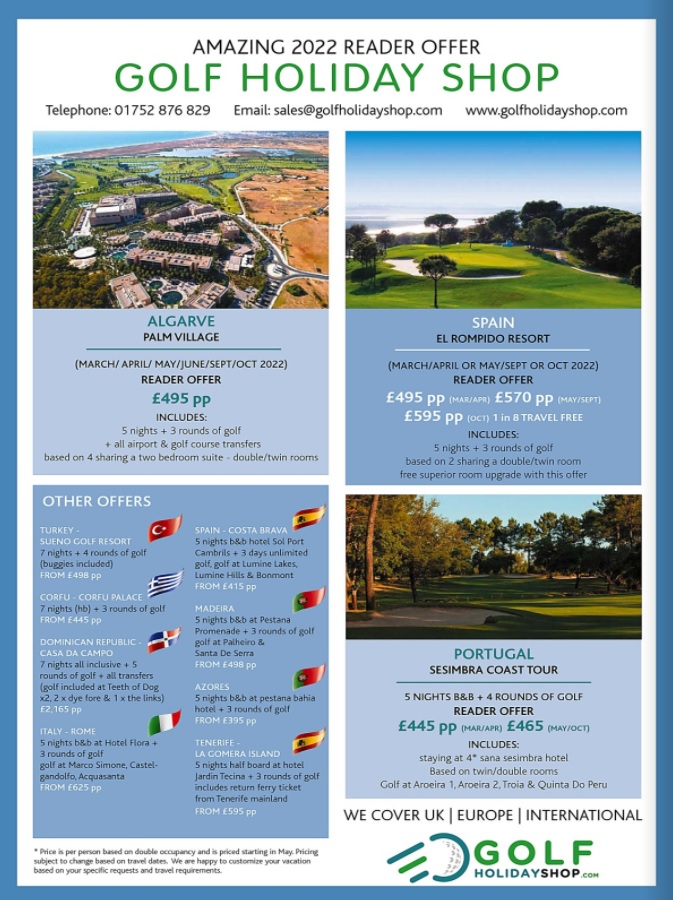