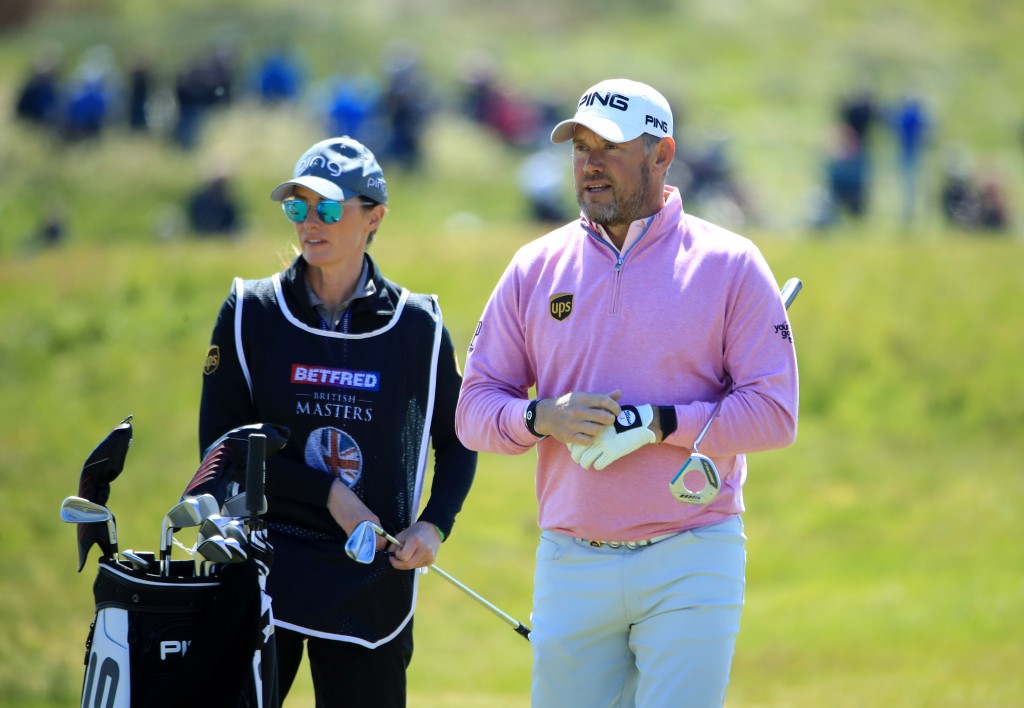 Lee Westwood with his caddy and fiancé Helen Storey playing in last year’s Betfred British Masters at Hillside. Next week he will host the event for a second time at Close House.
Picture by GETTY IMAGES

LEE Westwood will become the first player to host the Betfred British Masters on two occasions when the tournament returns to Close House, near Newcastle-upon-Tyne, next week.

The third European Tour event since a four-month absence because of the coronavirus pandemic, also marks the start of its new six-event UK Swing.

Play gets under way on Wednesday with a Saturday finish as the European Tour avoids clashing with Sky’s coverage of the final day of the Premiership football season, on Sunday afternoon.

The former World No. 1 was host the last time the Betfred British Masters was played at the North East venue in 2017.

And he’ll be joined in the field by the last three winners as he aims to clinch the British Masters title for the second time – following his victory at The Belfry, in 2007.

Westwood enjoyed an impressive start to 2020, before the season was suspended in March due to the global coronavirus pandemic.

That was his 25th European Tour title. Westwood currently sits second in the Race to Dubai Rankings.

All tournaments in the reshaped 2020 season will be subject to stringent safety and testing protocols.

Westwood ‘delighted’ to be host

“I’m delighted to be hosting again,” said 10-time Ryder Cup player Westwood, who has relocated to Newcastle from his native Nottinghamshire. 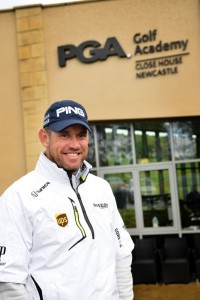 Lee Westwood has been the touring pro attached to Close House, since 2011

“I did it in 2017 – three years ago here at Close House – and I really enjoyed it. I learned a lot about what goes in to running a golf tournament. So it was interesting to see things from a different perspective.

“It’s a tough job and a tiring one at that. It was tough to do it that week and play golf too.

“I sort of ran out of steam towards the end, but it is going to be different this year.

“No crowds, a little less media and things like that, which will allow me to focus more time on trying to win the golf tournament this time round.

“It’s great that the Betfred British Masters is the first event to kick off the UK Swing. Betfred have been an incredible sponsor.

“They have stuck with us all through it, and they are very excited to be involved again this year.

“My preparation has gone well. The first few weeks we were in lockdown and we weren’t allowed to play golf,.

“So I had a big break from it then. But since golf courses have opened up again, and we are able to get back out on the golf course, I have played most days, probably three or four times a week.

“I have played a lot of golf of late and certainly no one will have played the golf course as much as I have.” 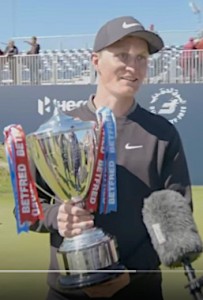 He finished one shot ahead of a group of players including 2018 champion Eddie Pepperell – who is also in the field.

Also bidding for a second British Masters title is Paul Dunne, who triumphed in style at Close House in 2017.

The Irishman produced a fantastic closing round of 61 to hold off a late charge from Rory McIlroy, and win his first European Tour title.

Wylie Foundation first to benefit from ‘Golf for Good’

THE Sir Graham Wylie Foundation has once again been appointed as the tournament’s official charity partner. 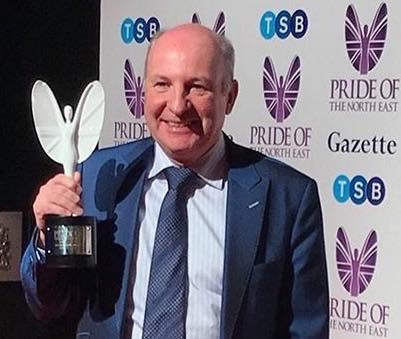 Sir Graham Wylie, the owner of Close House, will see the European Tour’s Golf for Good project support his own charitable foundation during the 2020 British Masters

Foundation patron Westwood will throw his support behind the work of founder Sir Graham Wylie, who also owns the venue.

He is one of the North East’s best-known entrepreneurs and philanthropists.

The European Tour launches its ‘Golf for Good’ initiative, which will run across the six-week UK Swing, at Close House.

A total of £500,000 will be distributed to local charities at each venue – including next week’s good cause.

The other charities will be chosen by the leading 10 players in a mini-Order of Merit, running across the UK Swing.

‘Golf for Good’ will underpin the rest of the European Tour season. It aims to give back in three key areas:–
Supporting communities where the European Tour plays
Rewarding true heroes, such as frontline workers
Promoting the many health benefits golf offers. 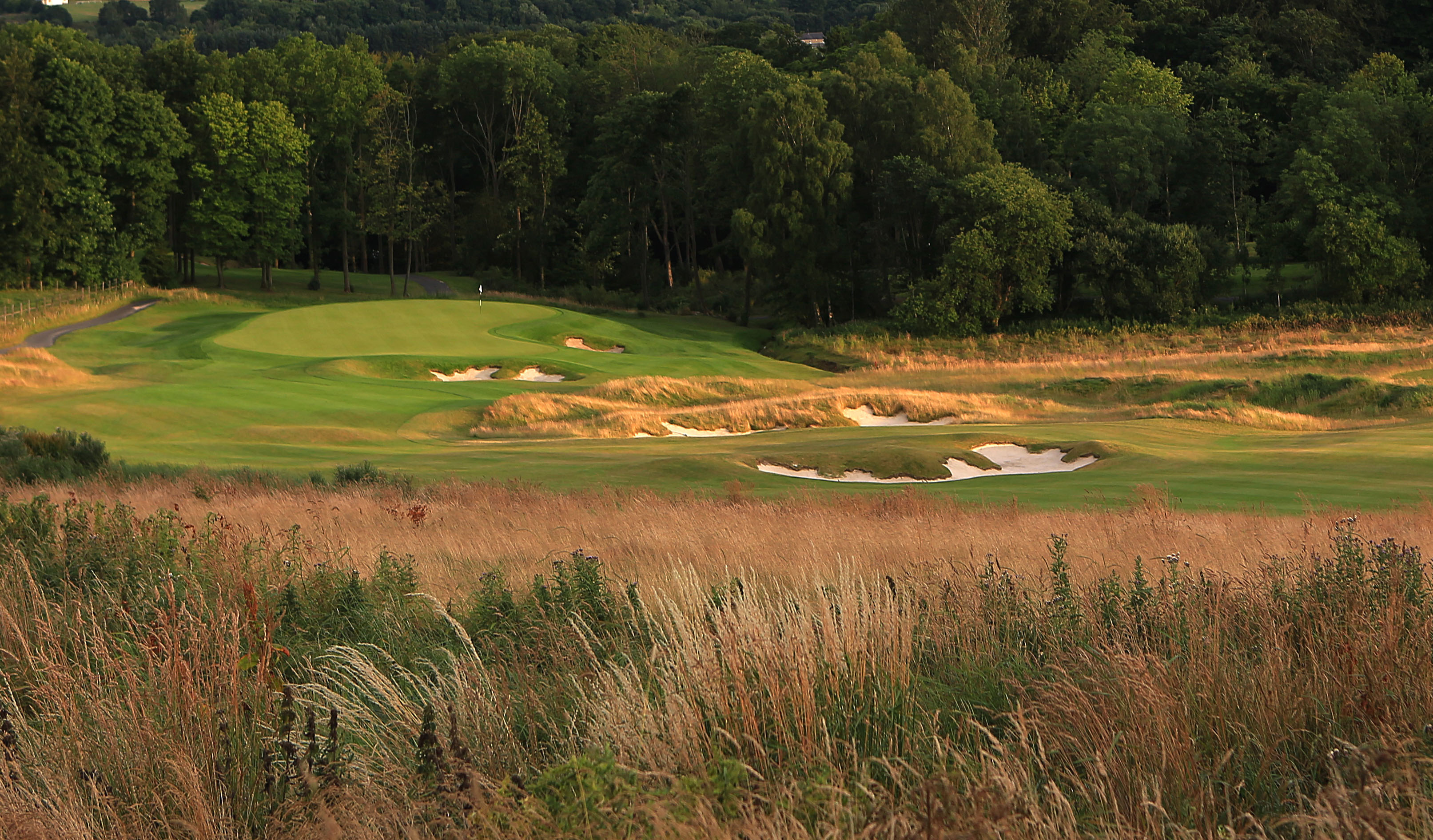 The 13th hole at Close House’s Westwood Colt Course, which will stage the Betfred British Masters for a second time from July 22-25.

•Westwood’s association with Close House came in 2011 when he opened the Colt Course, which will host the British Masters.