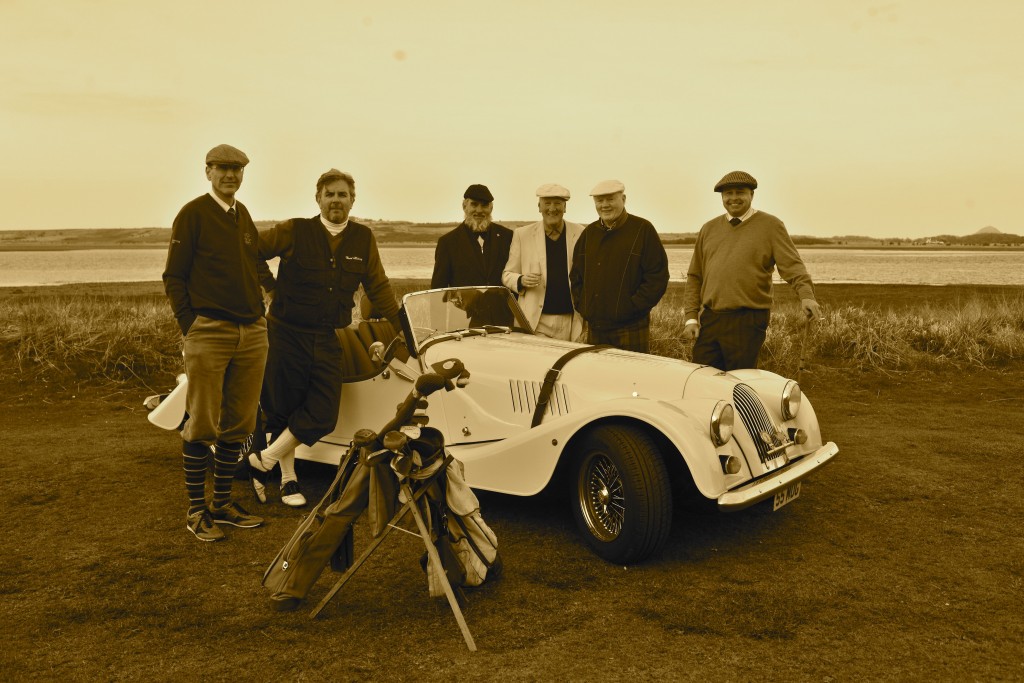 First event played ‘in memory of’ the great James Braid

The world’s best hickory players are coming together next month to compete in the first Scottish Hickory Tour since 1930. In a series of ten tournaments, starting with the James Braid’s 150th Anniversary Hickory Open, the world’s top 20 professionals and top 40 amateurs will qualify to participate in the Final over Leven’s Links in October.

To celebrate the launch of the tour, the World’s Top Hickory Golfers will congregate on a special day in golfing history, the 6th February 2020, at Braid Hills Golf Course for the ‘IceBreaker’ James Braid’s 150th Anniversary Hickory Open event. It is being played on this day in celebration of the 150th Anniversary of the birth of the famous golfer James Braid, five time Open Champion and Designer of over 400 Golf Courses in Scotland including: Brora, Bruntsfield, Dalmahoy, Gleneagles, Goodwood Downs,  Lundin Links, Boat of Garten, Grantown on Spey, The Glen, Royal Musselburgh, Monktonhall, Walton Heath and many others. 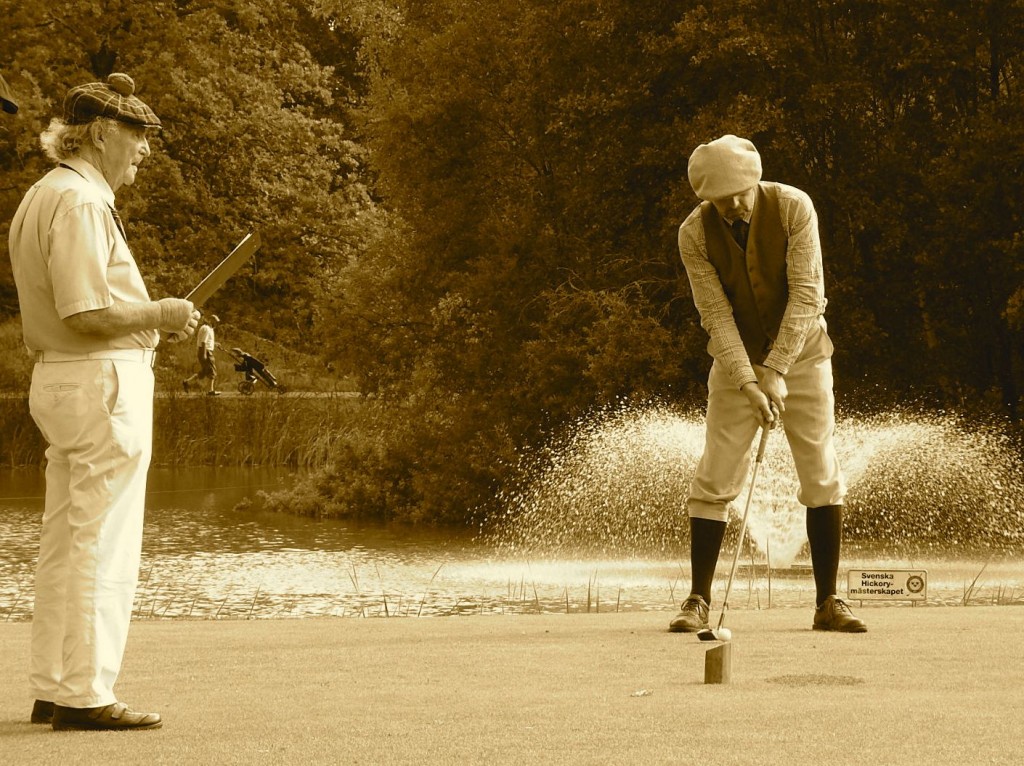 The first match is being played over 9 holes at Braid Hills in memory of James Braid yet despite its name, this course was not designed by James Braid, rather, it is laid out over Braid Hill. The players then move on to the Merchants of Edinburgh Golf Club in the afternoon for another 9 holes. The course was originally designed by Ben Sayers in 1907 and altered by James Braid in 1936. The course is challenging and fun, and will be a good test for players, including past World Hickory Open Winners Fraser Mann (Scotland) and Andrew Marshall (England).

To celebrate the commencement of the Tour, a first edition whisky, limited to 150 numbered bottles are being bottled by Hickory Forever and will be available to buy on February the 6th, 2020. To reserve one of the first 150 bottles, please get in touch via the Hickory Forever website.

Following on from the James Braid 150th Anniversary Hickory Open, next on the Tour calendar will be the Jack’s Open Pro Am played over Musselburgh Golf Club and Royal Musselburgh on the 8th and 9th April.