FORMER One Direction star Nial Horan is to lead a drive by The R&A to create new grassroots programmes aimed at inspiring more young people to play the game. The new programmes will be launched later this year by Horan’s Modest! Golf company, and provide more opportunities for young people to be introduced to golf. […]

LEE Westwood fired two eagles on his way to carding a superb nine-under par 62 to take a one-shot lead after the opening round of the Aberdeen Standard Investments Scottish Open. It is 22 years since the veteran of nine Ryder Cups won the Scottish Open at Loch Lomond. The Notts-rasied golfer, who now lives […]

SAM Horsfield is aiming to make it a hat-trick of victories in the space of four UK Swing events at Celtic Manor. The Florida-based Englishman tees it up in the ISPS Handa Wales Open on the same Twenty Ten course upon which he triumphed just four days ago. The 23-year-old, who hails from Manchester, became […]

THOMAS Bjørn is set for one of the biggest challenges of his career when he embarks on a four-day 130-mile charity walk from Wentworth to Wales. The walk will raise funds for Unicef UK’s Save Generation COVID appeal and the Golf Foundation as part of the European Tour’s Golf for Good initiative. Inspired by the […]

TWO of the European Tour’s new UK Swing events are going to be sponsored by ISPS Handa – the International Sports Promotion Society. The Wales Open and the new UK Championship will both be played under the ISPS Handa umbrella after being announced as the events official partner. The partnership aligns with the UK Swing’s […]

THE Ryder Cup qualification period and process has been frozen following today’s announcement that September’s clash between Europe and America has been put back until 2021. Qualifying points already earned in the race to make European captain Padraig Harrington’s team for the 43rd Ryder Cup at Whistling Straits will carry forward to next year. Points […]

USA captain Steve Stricker has backed the move to switch the 2020 Ryder Cup to 2021 because of the coronavirus pandemic. The number of COVID-19 cases stil spreading in American will prevent fans from attending one of the world’s biggest sporting events. After the PGA of America and European Tour announced the postponement this afternoon, […]

THE European Tour will return with a new six-week ‘UK Swing’ starting in July – and revealed details of four new Rolex Series events. The European Tour will play two Marriott venues and return to two Ryder Cup venues, while the BMW PGA Championship, at Wentworth, moves from September to October 15-18. And there is […]

LEE Westwood is prepared to miss key events on the PGA Tour because of the planned quarantine restrictions to combat the COVID-19 pandemic in the USA. And his reasoning could be the biggest hint yet that the European Tour is ready to return to action in July at the British Masters, which Westwood is set […]

RYDER Cup player Chris Wood has revealed the secrets of his strength and conditioning regime to up-and-coming England players. The three-time European Tour winner provided a fascinating insight into his fitness work, management of injuries and importance of nutrition during the latest in a series of webinars with players in the England national squads. During […]

THE qualifiers for the 2020 US Open on both sides of the Atlantic have been scrapped by the United States Golf Association (USGA). Each year thousands of amateurs, club professionals as well as Tour stars from all over the world enter the USGA’s regional and sectional qualifiers. They include the event held at Walton Heath […]

TOMMY Fleetwood has admitted pulling on England Golf’s kit as an amateur helped to make him a star on the European Tour. Fleetwood rose from the Lancashire ranks, via the England set-up, to the Challenge Tour and the European Tour, and was crowned winner of the Race to Dubai in 2017. He revealed his career […]

RYDER Cup captain Padraig Harrington has unintentionally named Luke Donald as a vice-captain for the 2020 Ryder Cup. Harrington confirmed two things about his plans for Whistling Straits – if the biennial clash with the Americans can go ahead in September – in a TV interview with Sky Sports. But while the European team captain […]

SWANSEA’S Langland Bay has received the first Wales Golf Club of the Decade Award – having introduced more than 300 people to play golf regularly amid a host of improvemnts. The stunning venue on the Gower coast also has had the largest ladies section in Wales for the last five years It has made large […]

EUROPEAN Tour stars Matt Wallace and Matt Fitzpatrick have gone back to their roots to encourage, inspire and advise the next generation of English golfers. The former England Golf graduates took part in separate online Q&A sessions with current players, coaches and staff and captivated their audiences with tales on their careers and anecdotes from […]

THE owners of regular Ryder Cup venue The Belfry have pledged to donate to chairty their entire green fees from the first day it is able to reopen after the COVID-19 lockdown ends. The golf course near Birmingham – which has three different courses including the Brabazon, which staged four Ryder Cups between 1985 and […]

THOMAS Bjørn has been appointed to the European Tour board as a non-executive director with immediate effect. The 49-year old – who was nominated by the European Tour’s Tournament Committee – is the most successful Danish golfer in history, having also been the victorious Ryder Cup captain at Le Golf National in 2018. Bjørn will […]

FRILFORD Heath’s Eddie Pepperell believes August’s USPGA Championship is the most likely date for any meaningful return to golf. With all four of the 2020 Majors rearranged – or in the case of The Open at Royal St George’s, which has been cancelled until 2021 – the PGA Tour is reportedly about to announce a […]

WEST Wales golfer Andrea Martin has received the Wales Golf Lifetime Achievement for Golf Development Award in recognition of remarkable success with Pembrokeshire and Carmarthenshire. Martin – who is the Carmarthenshire and Pembrokeshire junior organiser – has helped players coming through the system, from those who go on to play for Wales, to those just […]

FORMER Wales golfer Natasha Gobey has had such an impact in the 18 months she has been back as a club professional that she has now claimed the Wales Golf PGA Pro of the Year Award. The former Wales squad amateur turned professional after studying in America, before working at the Sussex-based James Andrews School […] 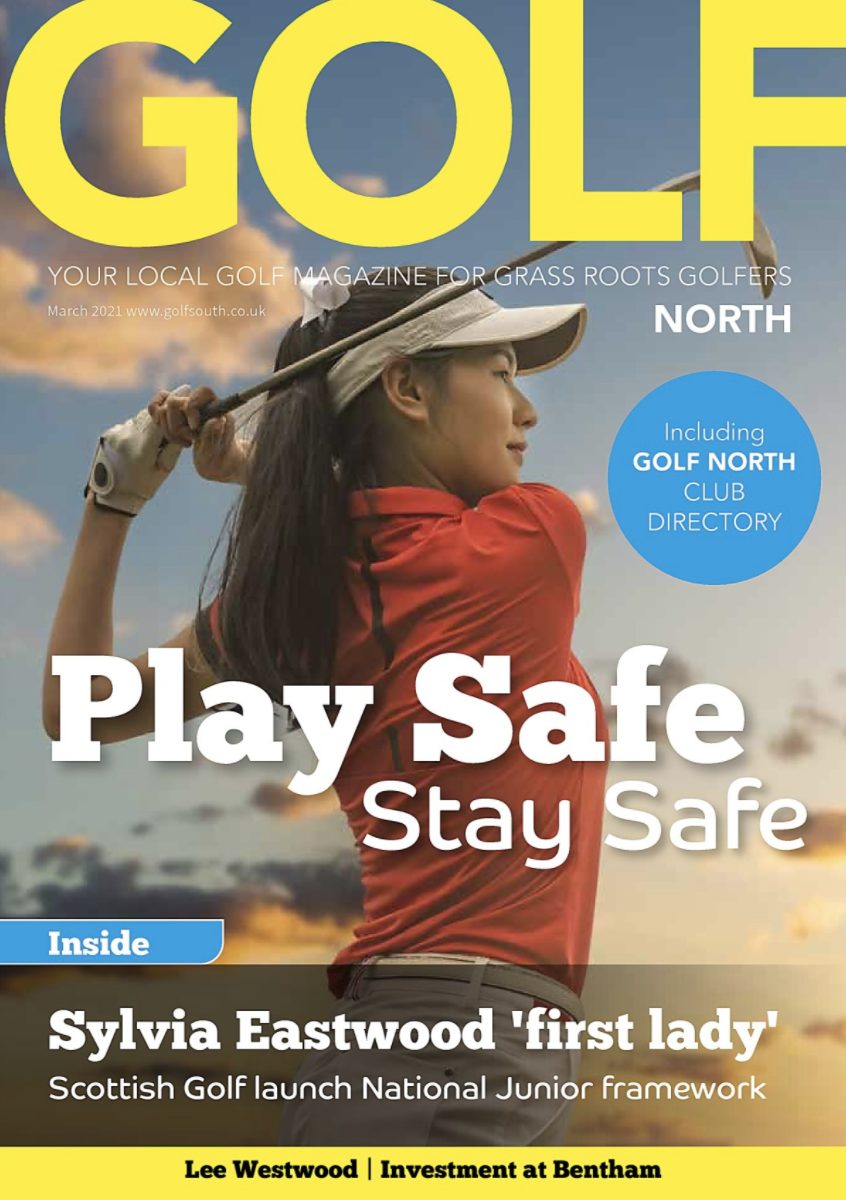