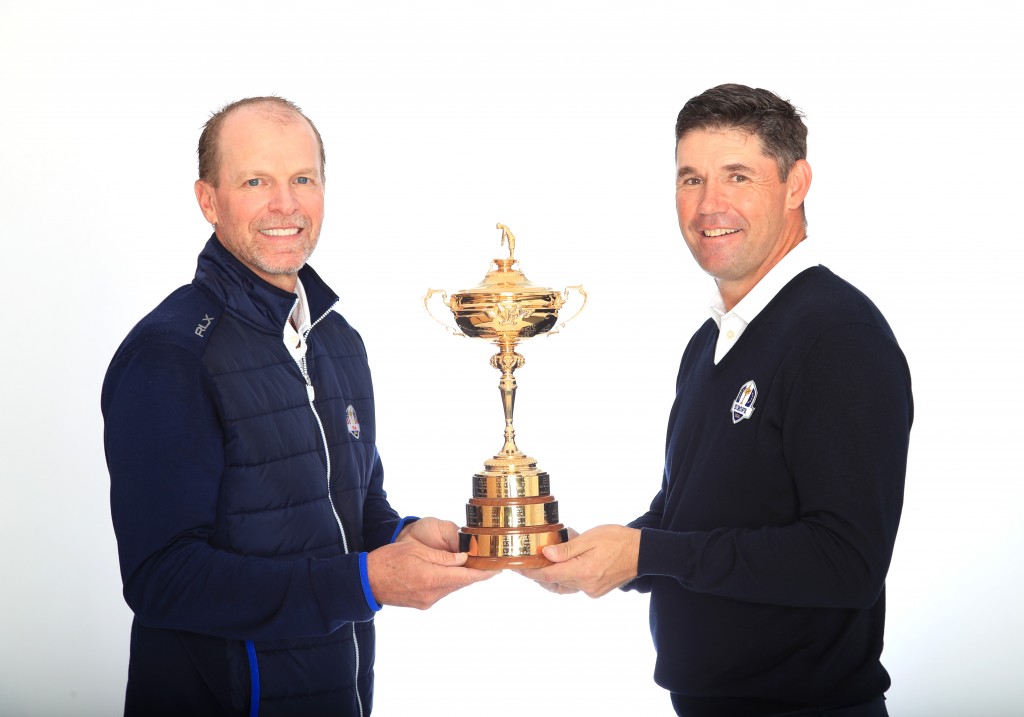 American captain Steve Stricker and his European counterpart Padraig Harrington with the Ryder Cup which will now be played at Whistling Straits in 2021. Picture by GETTY IMAGES

USA captain Steve Stricker has backed the move to switch the 2020 Ryder Cup to 2021 because of the coronavirus pandemic.

The number of COVID-19 cases stil spreading in American will prevent fans from attending one of the world’s biggest sporting events.

After the PGA of America and European Tour announced the postponement this afternoon, Stricker said: “While it is disappointing the Ryder Cup won’t be played this year, the decision to reschedule is the right thing to do under the circumstances.

“At the end of the day, we want to stage a Ryder Cup that will rival all other Ryder Cups in my home state of Wisconsin.

“And now we have the opportunity to showcase the event as it was meant to be seen.”

European captain Pádraig Harrington, who had changed his mind from being against playing without fans to suggesting it might be necessary to help the game’s finances was also behind the move.

Harrington, who played in the biennial match six times between 1997 and 2010, said: “Rescheduling the Ryder Cup was never going to be an easy decision – given the many factors to take into consideration.

“But I believe it is the right assessment given the unprecedented circumstances we are facing at this time.

“If that cannot be responsibly recreated at Whistling Straits in September, then it is correct that we all wait until it can be.

“I know, right now, that September 2021 feels like a long time away. But it will come around quickly and I guarantee that the European players and I will be ready when it does.”

Both the United States and European teams will revisit their respective qualifying and selection processes in the near future, the two organising bodies have said.

Tickets purchased for the 2020 Ryder Cup via rydercup.com will be automatically valid for the corresponding days in 2021.

In the coming weeks, the PGA of America will contact everyone who secured tickets via rydercup.com to enable refunds for those unable to attend in 2021.

Further details regarding that process are available on the Ryder Cup website.

Anyone who has purchased tickets and hospitality packages on the secondary market must contact that specific site directly.

The PGA of America will be unable to process refunds for those purchases.

The PGA of America and Ryder Cup Europe also announced that the Junior Ryder Cup will be rescheduled.

It will now be played on September 21 and 22, 2021, at Blue Mound Golf & Country Club in Wauwatosa, Wisconsin.

It was originally scheduled for September 20-21. 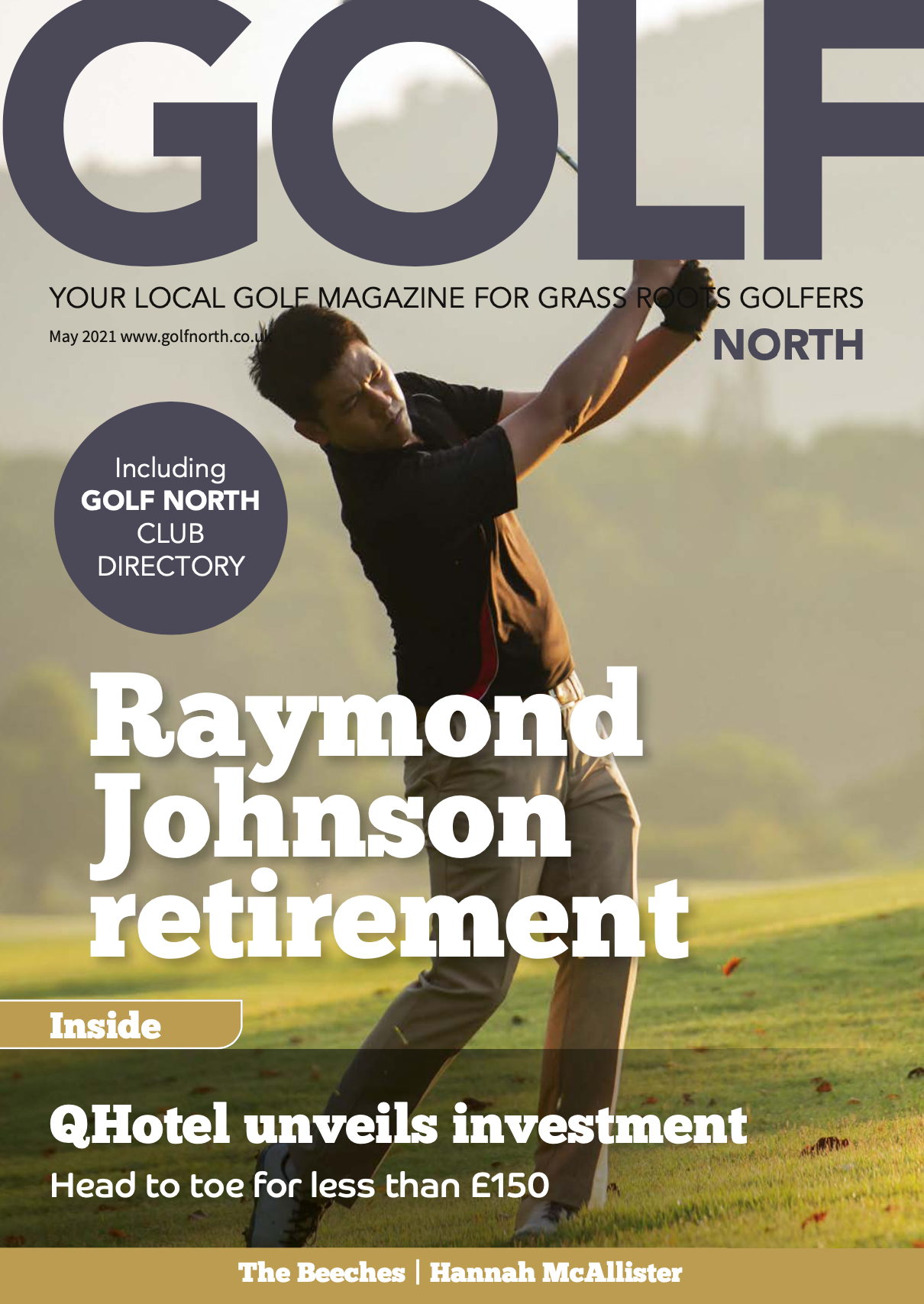