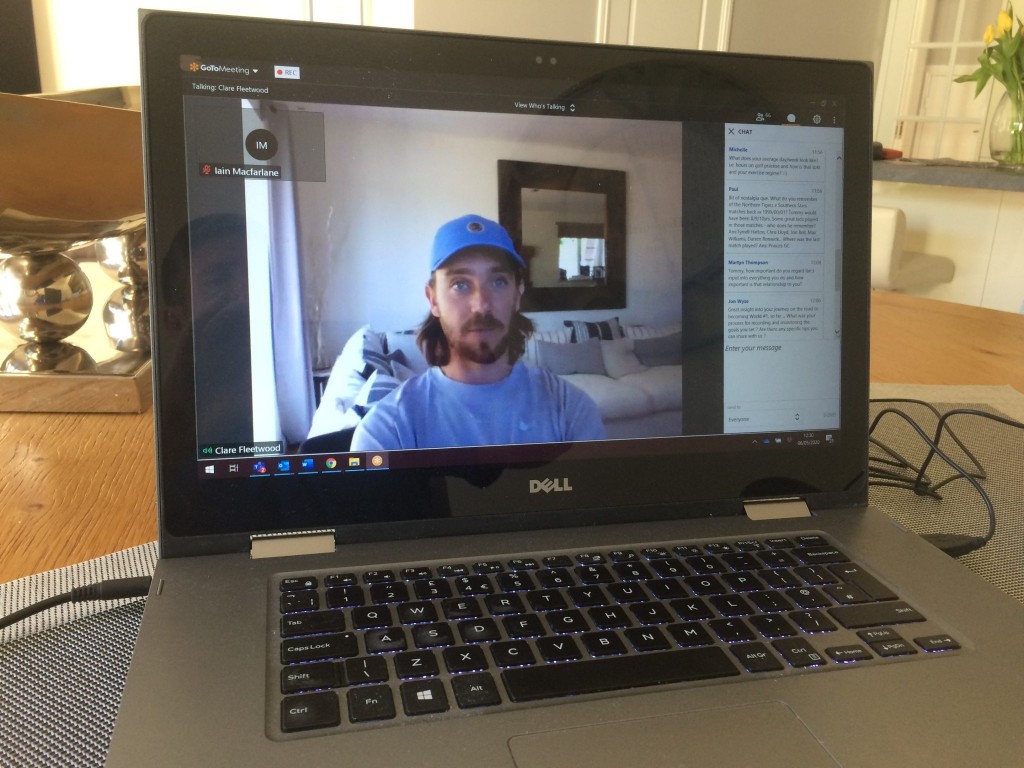 TOMMY Fleetwood has admitted pulling on England Golf’s kit as an amateur helped to make him a star on the European Tour.

Fleetwood rose from the Lancashire ranks, via the England set-up, to the Challenge Tour and the European Tour, and was crowned winner of the Race to Dubai in 2017.

He revealed his career has been fuelled by two main goals – becoming World No. 1 and winning The Open Championship – and spoke about the work ethic, strategy and techniques that drive him towards more success.

Currently ranked No. 10 in the world, the runner-up in last year’s Open at Royal Portrush still has his sights set firmly on those twin career targets – depsite the lay-off caused by the coronavirus pandemic.

Fleetwood freely admits his amateur apprenticeship – coupled with England Golf’s coaching set-up and the connections he made while wearing the cross of St George on his polo shirt, is stlll having an impact on his golfing career 10 years after turning pro.

The 29-year-old spoke to members of the current national squads and coaches during a frank and honest online Q&A session with the former European No. 1. 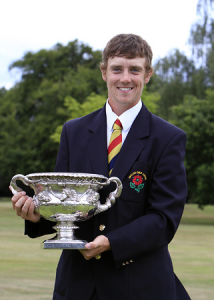 Fleetwood, who hails from Southport, said: “I remember as a really young kid there was a British Amateur played at Southport and Ainsdale and Birkdale (2005).

“Taking part was a group of players wearing that England shirt and with the rose emblem on their shoes.

“It was a quite a powerful symbol to me and I looked and said to myself that one day I wanted to wear those shoes and that shirt.

“My first England call-up was to play an event in Holland and I remember getting my kit delivered and being proud to pull it on.

“There is a pressure as you represent your country. Throughout my amateur life I always respected my country and I still have that appreciation and respect for the amateur game.

“I couldn’t have had a better apprenticeship. There is always the debate about US college or staying in the England system.

“I travelled the world playing the game I love with great players and fantastic coaching.

“When you learn your game and craft that’s all you want. There’s nothing I would have done differently, and I couldn’t have got any more out of the system.

“I’m grateful for what England gave me as an amateur and passionate about the experience. I have only fond memories and I want to give back.” 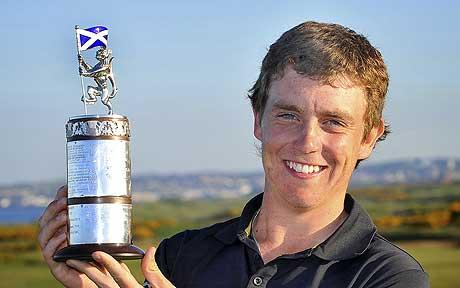 Tommy Fleetwood won the Scottish Amateur Strokeplayer in 2009, adding the English Amateur the following year with a win over Wentworth’s Warren Harmiston

IN 2010 – aged just 19 – Fleetwood won the English Amateur Championship at Little Aston, in Birmingham, having won the Scottish Amateur Strokeplay a year earlier.

Recalling the win the five-time European Tour winner said: “Any amateur event or team event I won I still think how amazing it was and I’d do it all again.

“I don’t put the English Amateur beneath anything I’ve achieved since. All my wins mean so much.

“Any old pics that I see bring back that butterflies feeling in your stomach.”

And it’s that connection from his England amateur days that Fleetwood credits with taking his game to a new level.

That included becoming a Ryder Cup star after his famous partnership with Francesco Molinari in the 2018 win over the USA at Le Golf National that saw the pair dubbed “Moliwood.”

Walker was named England Golf Coach of the Year in 2019.

Fleetwood said: “I wanted to improve my short game in 2016 and the first person that came to mind was Graham.

“As the relationship has blossomed, he has taken me from someone who didn’t have a great short game to the point where I was leading scrambling stas on the PGA Tour.

“I love his knowledge and passion and when you enjoy working with a coach it makes a massive difference to how you learn.

“I still live my England life through Graham by asking him about the current group of players and England events.

“I’m always supportive of what the guys are doing. If there are Home Internationals or Europeans on the go, I’m an England fan,” added Tommy, who played in the 2009 Walker Cup at Merion against an American team containing Rickie Fowler, Peter Uihlein, Cameron Tringale and Brian Harman. 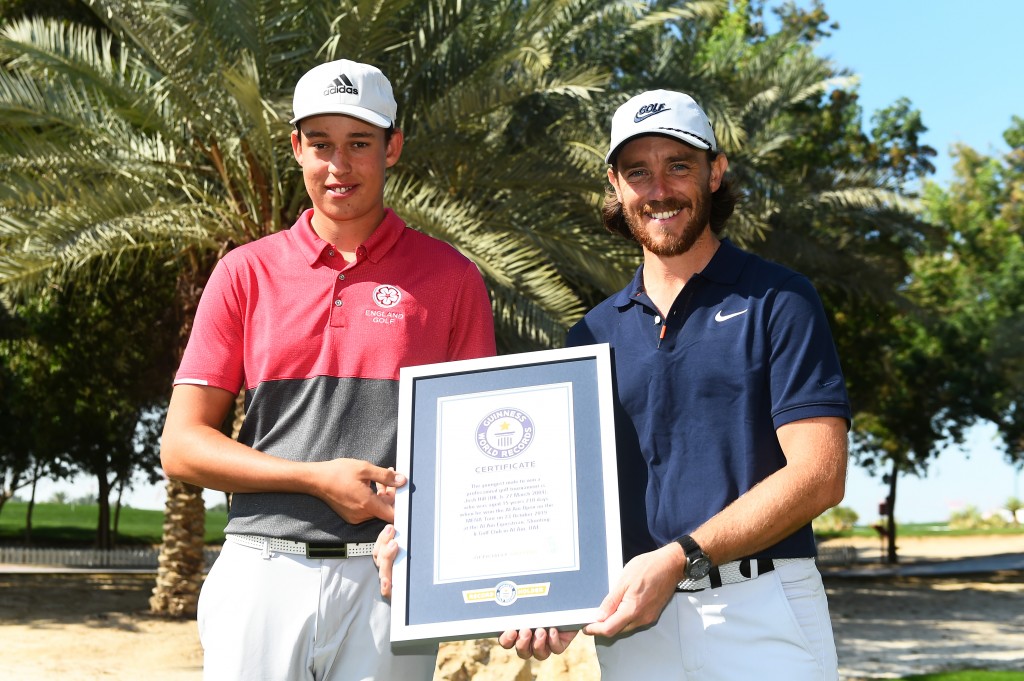 ‘Hill did not look out of place in Abu Dhabi’

ONE of the latest talents to emerge in the England squads is Dubai-based Josh Hill.

In October, the teenager became the youngest-ever winner of a world ranking professional golf event aged just 15, on the MENA Tour, in the Middle East.

Tommy said: “It’s amazing really for a 15-year-old. To be fair, he’s a big lad and he didn’t look out of place at the tournament.

“It’s great to see stuff like that. My dad was always keen for me to get into things as soon as possible.

“Josh has a great future and what he experienced at the age of 15 will do him the world of good.”

Danny Willett, Bronte Law, Chris Wood and Mel Reid are next in line to pass on their experience and wisdom to members of the England national squads.