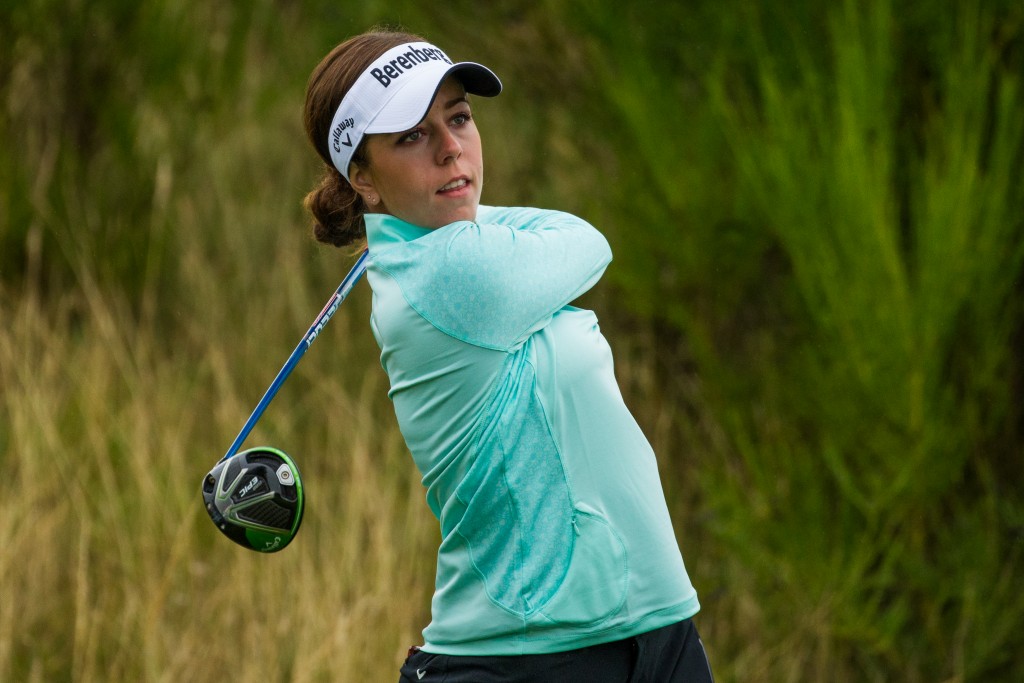 WOMEN’S British Open winner Georgia Hall will make a short trip from her Dorset home to Brokenhurst Manor, when the New Forest club hosts its Women’s Open, later this month.

Hall, who won her first Major two years ago at Royal Lytham, and the other LET stars are to take part in the behind-closed-doors event on June 18.

Young, who joined the LET in 2009 after a successful spell playing American college golf, said: “The aim is to find a way to put on a tournament for women’s professionals, so that we can be competitive again – and have the chance to earn a little money in these uncertain times

She is also very keen to to boost the profile of the women’s game and is hoping either the BBC or Sky Sports will cover the event, which has the unofficial backing of the Ladies European Tour.

“It is so important that women’s sport is visible,” Liz added. “There was controversy a few weeks ago over the first golf in the US being men’s only.

“Because golf is a sport that can be played safely now it is key that the women get exposure, too.”

Among the other players who have paid the £125 entry fee which will enable the organisers to offer a prize fund are Wales’ Amy Boulden and Gabriella Cowley, from Essex. 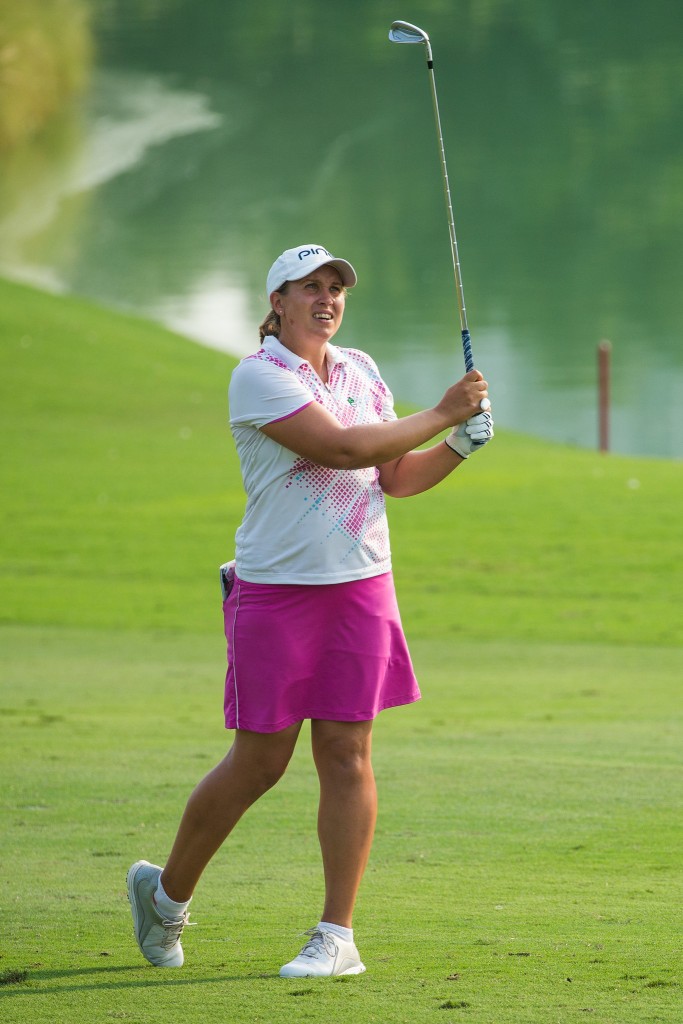 Could Brokenhurst Open be on TV?

THE organisers believe the Brokenhurst Manor Women’s Open can help meet the lack of live sports for TV viewers to watch.

Most women’s team sports have seen their regular season in the UK curtailed, and the cricket season unable to start yet because of the COVID-19 crisis.

Young said: “I know people would love to watch live sport because there is so little. I would say to the likes of BBC and Sky that this a professional event with some big names, it is going to be good to watch.

“It would also be an opportunity for people who are new to women’s golf to see just how good our game is.

“That is why it would be amazing if we could get this on television.”

The event will adhere to government guidelines.

“Caddies must be from the same household as the player,”added Young, who has an advantage on that front as she is married to Jon Young, the former Hampshire county player, who has also been her regular caddy.

Liz said: “The great thing about this event is that you have a Major winner like Georgia, and then girls who have won multiple times on the LET – but anybody could win. That is what is great about golf.” 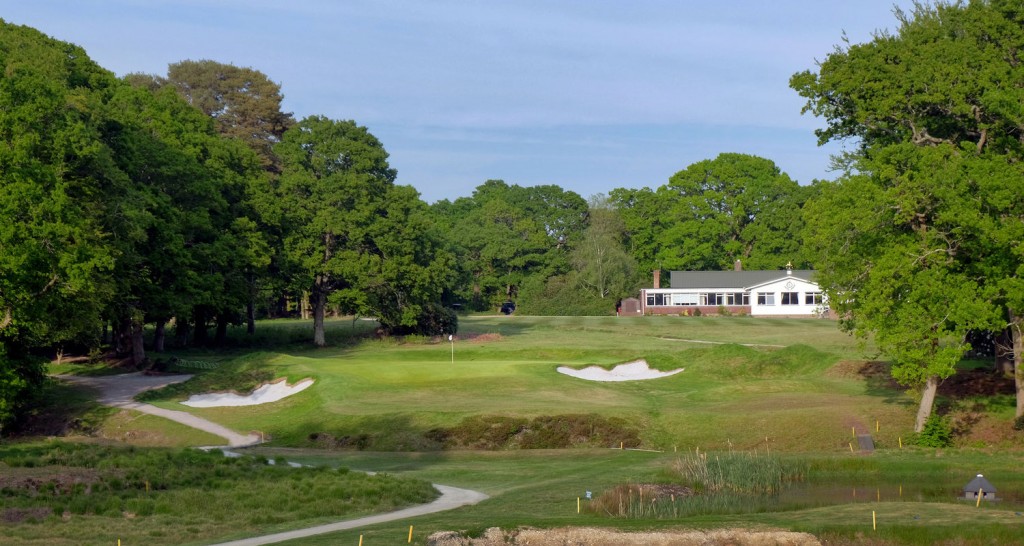 THE LET and LPGA members who enter will get a chance to knock off some rust from their clubs before a return of the big two tours.

Both are still hopeful the AIG Women’s British Open will take place at Royal Troon, from August 20-23.

The other European women’s Major – the Evian Championship – has already been rescheduled to tee off at the Evian Resort on the French side of Lake Geneva, on August 6.

The Evian was moved back from July when the Women’s Olympic Golf tournament was cancelled.

The two tours having the two biggest events in Europe staged within three weeks will help the American-based LPGA players – and the best players from Asia – travel to the UK for the Women’s Open if there is a 14-day quarantine requirement.

The LET has so far called off three events in May, and two more in July, including events, in Belgium, Morocco, Spain, and Sweden.

And the two events which were planned before the original Evian date – the Dutch and Mediterranean Ladies Opens were also postponed.

The LPGA is now scheduled to return in the third week of July after the Dow Great Lakes Bay Invitational was withdrawn from the revised 2020 schedule, on May 15.