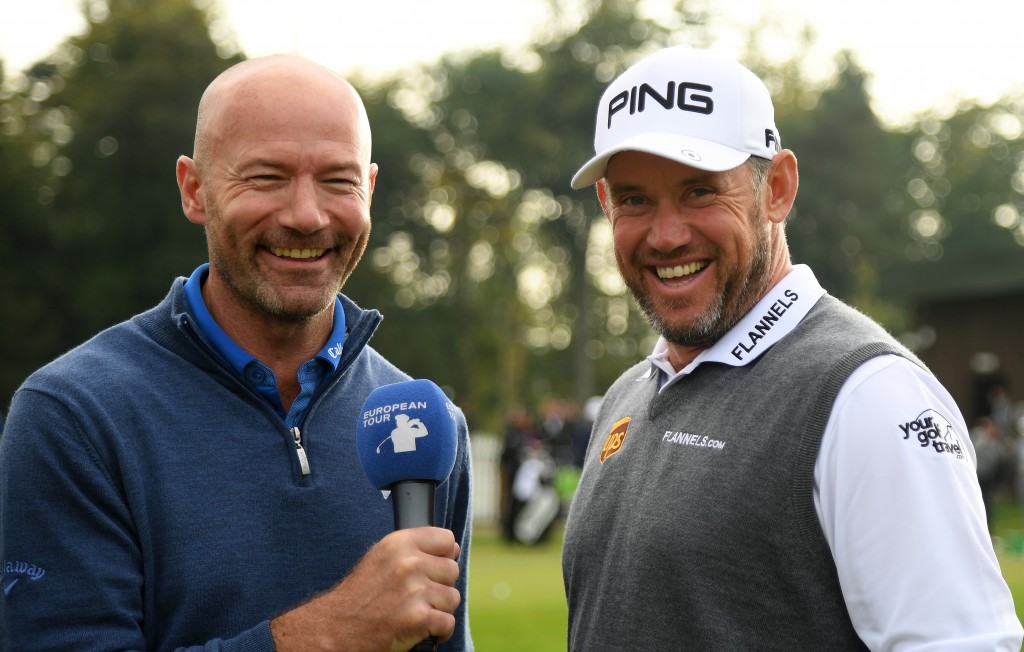 NEWCASTLE United legend Alan Shearer has welcomed the return of the Betfred British Masters to Close House in August 2020 – and believes the European Tour tournament can be an even bigger hit in the north east than it was two years ago.

Nearly 70,000 fans came out to watch some of world’s leading golfers in autumn 2017 when the region hosted a European Tour event for the first in 15 years, with Ireland’s Paul Dunne holding off four-time Major Champion Rory McIlroy to win the title.

Former World No. 1 Lee Westwood, who has been Close House’s tour professional for the past eight years, was the tournament host on that occasion. And he will become the first player to fulfil that role twice when the British Masters heads back to Close House from July 30-August 2, next year.

Ryder Cup star Tommy Fleetwood took on the hosting duties last month at Hillside Golf Club in Southport, following in the footsteps of previous hosts Ian Poulter, Luke Donald, Westwood and Justin Rose, and the baton will be passed back to Westwood next year.

Shearer is a member at Close House and the Premier League’s all-time leading goalscorer says the north east public will once again come out in force to support the return of a big sporting event.

“I was really pleased when I heard the news the British Masters is coming back to Close House,” said Shearer. “The crowds a couple of years ago were amazing.

“We don’t get that many big sporting events in the north east, so when we do, people come out and support them. Hopefully it will be something similar if not better next year.

“I live only 15 minutes away so I play there three or four times a week. It’s great to have such great facilities so close to where we live. To have Lee, a former World No. 1, at our golf club, and for him to play there regularly and now bring the British Masters back is great for our area, great for our club and great for our members. We love having him there.”

Shearer is a keen golfer and hopes he can tee it up alongside some of the leading European Tour stars in the pre-tournament pro-am next year after having to miss the event in 2017 due to a wrist injury.

“I foolishly fell off my bike about a month before the last British Masters at Close House so I was unable to play in the pro-am, which I was devastated about,” said Shearer. “I had to caddie for Les Ferdinand instead, which wasn’t too great. So barring any stupid accidents, hopefully I will be playing this time!”

Tickets for the 2020 Betfred British Masters hosted by Lee Westwood at Close House from July 30-August 2 are available by clicking here with special early prices ending on Wednesday, June 12.