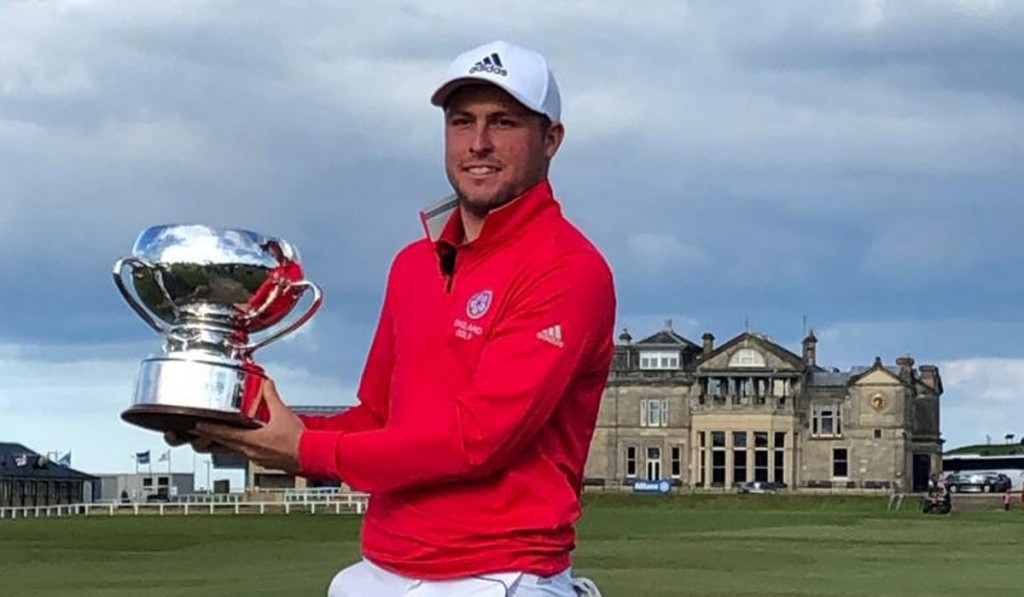 ENGLAND international Jake Burnage claimed the biggest win of his career so far with an enthralling one-shot victory in the St Andrews Links Trophy.

The North Devon ace came out on top after a hard-fought final round, coming from three shots back to win the championship on 20-under par.

He pipped long-time leader Matty Lamb by a stroke after powering home, playing the back nine of the Old course at St Andrews in three-under par.

Burnage, from Saunton Golf Club, birdied the 10th, eagled the long 14th and parred the rest, as Lamb, from Hexham, came home in one-over par.

“This is one of our majors of amateur golf so it’s fantastic,” said 23-year-old Burnage, who has given a huge boost to his hopes of making the GB&I Walker Cup team that will face America at Hoylake, in September.

“You can’t take anything for granted, but by winning one of the majors on a links course you would like to think you have given yourself a real chance,” added Burnage.

He came into the event in confident mood, having found form at the Brabazon Trophy at Alwoodley GC, where he propelled himself from 120th after the first round into a top 20 finish. “That was huge and showed that I can turn it around when I need to,” Jake said.

At St Andrews, Lamb was making all the running, scoring a bogey free 64 on the Jubilee course in the first round and following up with 63, 69 on the Old to be 20-under par after three rounds.

Lamb, who was not even a member of the England squad at the start of the season already had a win under his belt after winning the Hampshire Hog at North Hants, back in April, when he broke the course record with a second round 63 to make the selectors sit up and take notice.

Meanwhile Burnage – the winner of the Hog at Justin Rose’s home club back in 2017 – was making his way steadily up the leaderboard, opening with 69, and adding rounds of 64, 66 to be three shots back with 18 holes to play.

The two rivals, who were well apart from the rest of the field, were still separated by three shots after nine holes of the final round. But then Burnage made his move, with the long 14th proving to be the decider.

Burnage, who finished third at St Andrews a year ago, holed a 12ft putt for eagle, while Lamb bogeyed the hole for a three-shot swing.

“Matty played fantastic golf all the way and really didn’t do much wrong this afternoon. But the difference was the three shots on the 14th,” said Burnage.

“I was very nicely in my own zone and concentrating, but it was nice to soak up the atmosphere and to have my parents and girl friend there and a couple of guys from home. It was amazing, absolutely amazing.”

There was also a special satisfaction for Burnage. “I wanted to prove to myself that I really could do it,” said Jake, who made a late run to be picked the 2017 Walker Cup team – which featured three Hampshire players – having won the South of England Amateur Championship, at Walton Heath, that summer.

With two more of the biggest events to come in June – the Amateur Championship at Dublin’s Portmarnock followed by the European Amateur Championship, at Austria’s Diamond Club, a regular European Tour venue, Burnage has the chance to button down his place in Walker Cup captain Craig Watson’s 10-strong team – plus the added bonus of exemptions into the 2020 Masters and the 2019 Open Championship at Royal Portrush also up for grabs. 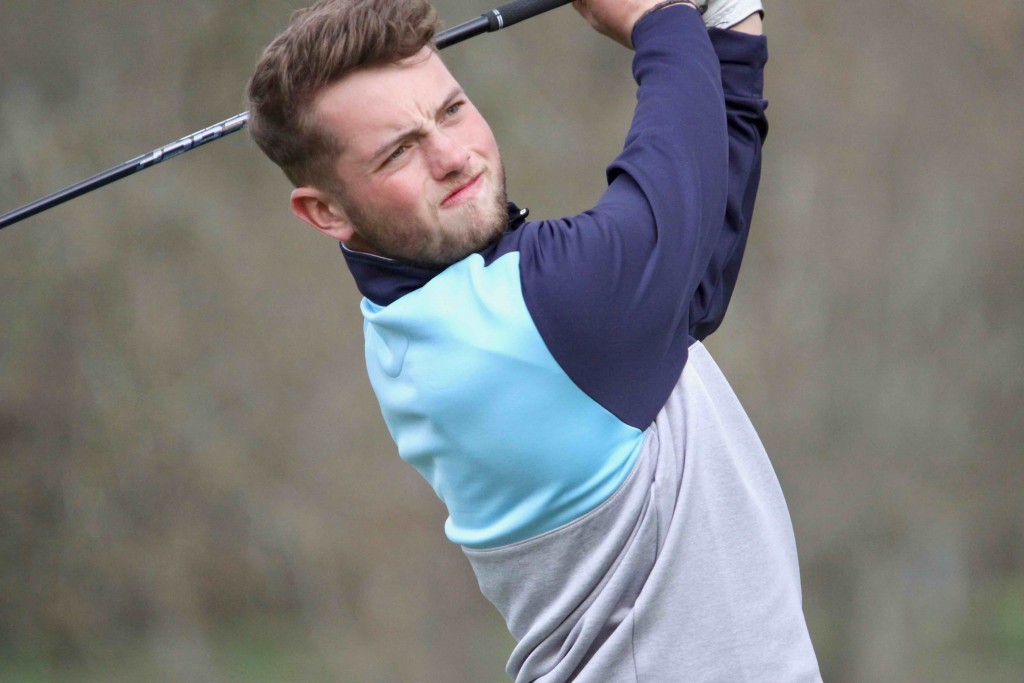