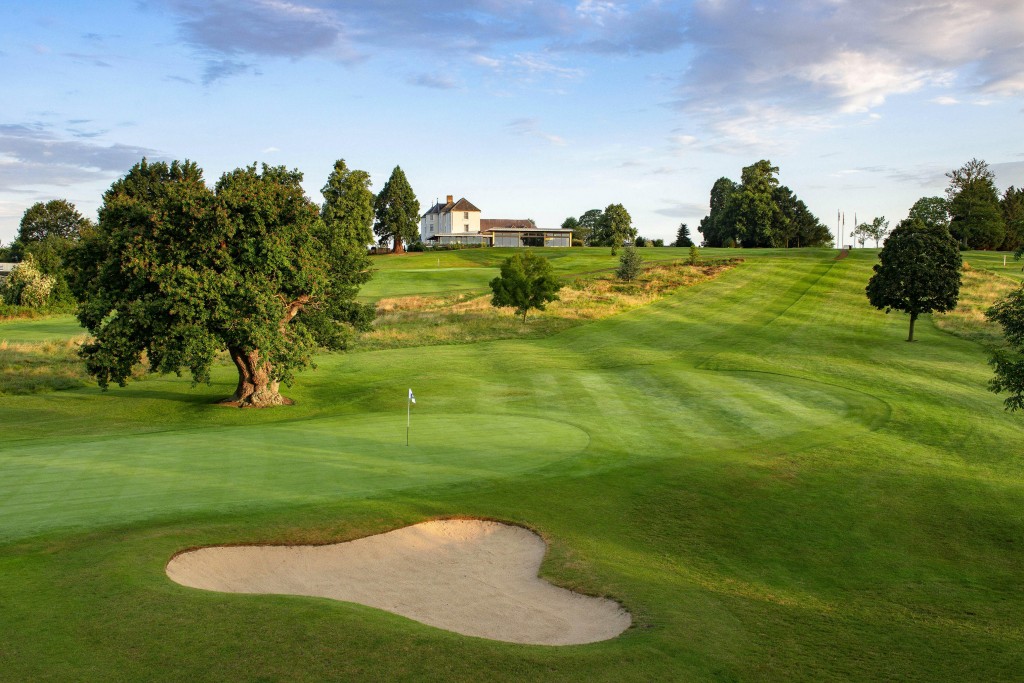 Tewkesbury Park has been chosen to host the PGA Super 60s Championship in August. Picture by ANDY HISEMAN

TEWKESBURY Park has agreed a three-year deal to host the national PGA Super 60s Championship until 2022.

Entries are now open for the event, which will take place on August 5 and 6, on The Deerpark, Tewkesbury Park’s 6,554 yard par-72 course.

Eighty pairs comprising a PGA professional and amateur both aged 60 or older are expected to compete for the Super 60s trophy.

There is an additional Superb 70s trophy for pairs of golfers who are both aged 70 or older.

There is a £10,300 prize fund for PGA professionals playing in the 36-hole fourball strokeplay event, in which male and female golfers compete equally.

It will be the first PGA event to be hosted at Tewkesbury Park since its owners – the McIntosh family – invested in a £10million refurbishment at the historic Gloucestershire venue.

It is sited adjacent to the town’s medieval War of The Roses battleground.

Late last year, Tewkesbury Park’s 93-bedroom hotel was rated as one of the UK’s Top 100 Hotels by The Sunday Times, a much-prized elite ranking among the country’s 45,000 hotels.

The accolade is shared by only three other UK golf resorts, including Gleneagles.

Its highly-praised hotel and golf course were key factors in the PGA’s selection.

“The quality of the facilities at Tewkesbury Park is second to none, and it offers the perfect escape for a party of golfers.

“In our summer 2019 assessment visit we found The Deerpark to be in superb condition, and the golf course will offer the ideal challenge to our PGA professionals and their amateur partners.” 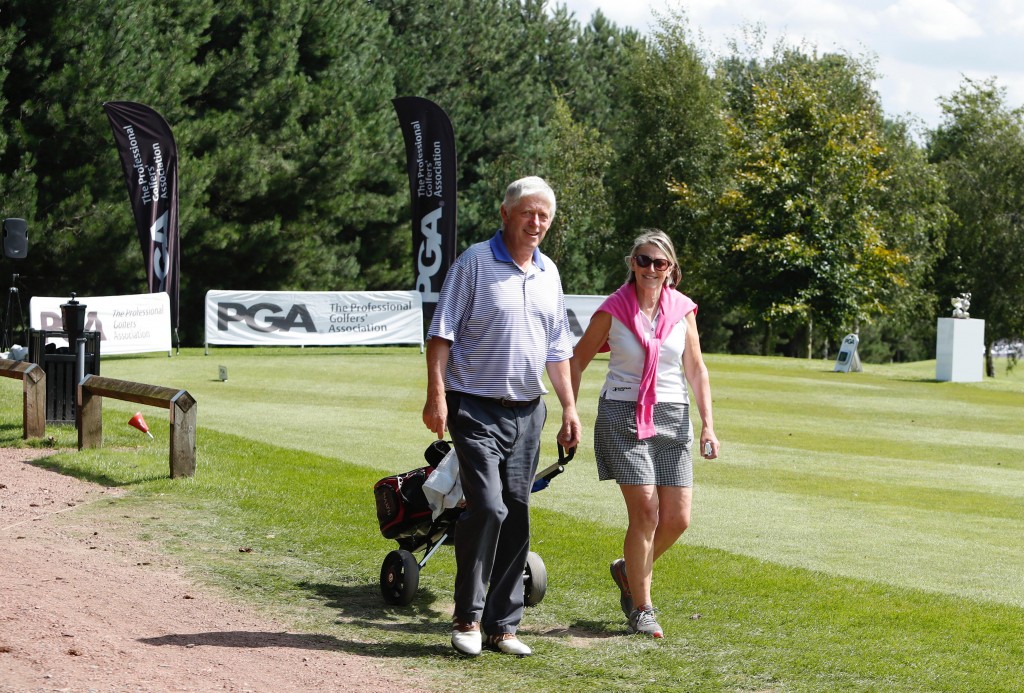 Entry to the 2020 PGA Super 60s Championship, which will be played on Tewkesbury Park’s Deerpark Course, costs just £90 per pair to enter. Picture by ADRIAN MILLEDGE

Although only minimal layout changes were made to the Frank Pennink-designed golf course, extensive bunker renovations and course conditioning works were completed throughout.

In recent years The Deerpark has gained a particular reputation for its superb putting surfaces.

It is now rated as one of the best all-weather golf courses in the west of England.

Tewkesbury Park’s general manager Patrick Jones said: “Being selected to host a national PGA tournament is the natural next step as we evolve into one of the UK’s premier stay-and-play golf destinations.

“We have recently received tremendous validation as to the quality of our hotel facilities from The Sunday Times and Condé Nast Traveller, and are proud to be rapidly climbing the charts in two major Top 100 GB & Ireland Golf Resorts rankings.

“But with The Deerpark’s selection for the PGA Super 60s Championship, we feel our golf offering is now also receiving similar recognition on its own.

“Paul Hathaway and his superb greenkeeping team deserve to be congratulated for meeting the PGA’s quality standards and we will prepare The Deerpark thoroughly for this summer’s event.”

It costs £90 per pair to enter the PGA Super 60s Championship – competitors can do so at www.pga.info

•The closing date for entries is July 15. To reserve a room contact Tewkesbury Park on (01684) 272300 or visit www.tewkesburypark.co.uk

MENA Tour off to Egypt for NewGiza Open: Langley faces Tour stars Finch and Wattel
Curtis Knipes is the ‘geezer’ in NewGisa on route 66 to top leaderboard in Egypt