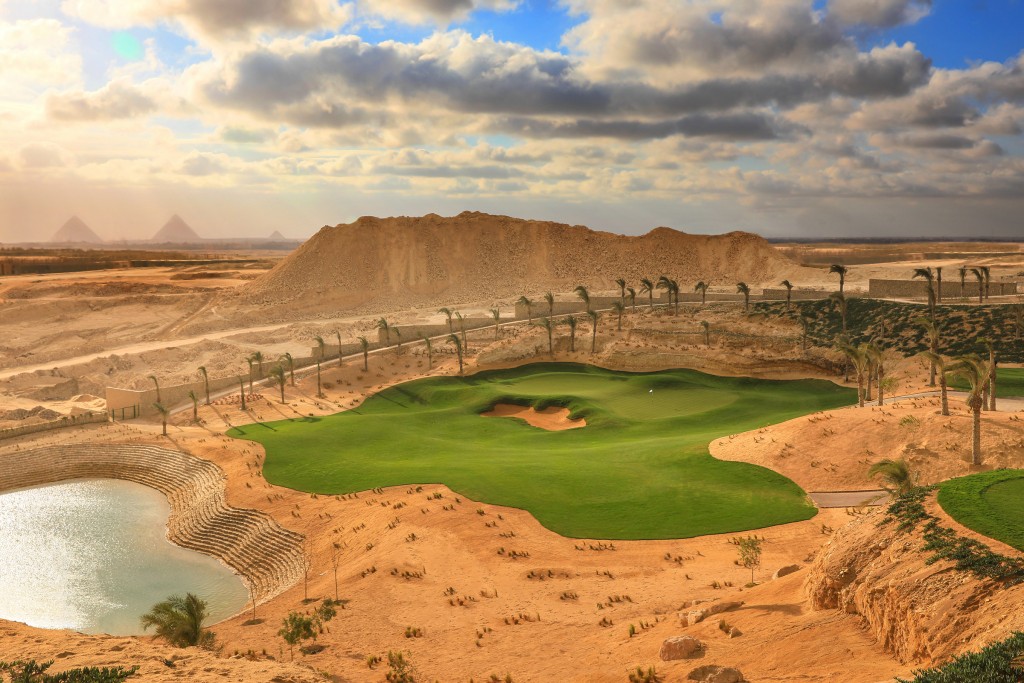 The NewGiza Open will host the MENA Tour’s NewGiza Open played against the spectacular backdrop of some of Egypt’s pyramids in the disued quarry near Cairo.

CASTLE Royle’s David Langley will bid to win back-to-back when the MENA Tour visits its 12th host country when it visits Egypt for the first time for the NewGiza Open.

The second tournament of the 2020 season in the Middle East is being played at the NewGiza Golf Club with the spectacular setting of the world-famous pyramids of Giza as a backdrop this week.

Berkshire pro Langley – who claimed last week’s season opener in the Journey to Jordan No. 1 – will tee it up alongside 85 other players, including past European Tour champions Yorkshire’s Richard Finch and France’s Romain Wattel. 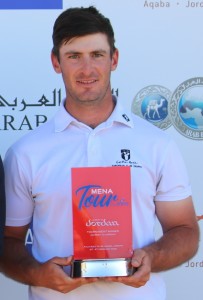 The 7,351-yard, par-72 golf course – with the stunning backdrop – was designed by Thomson Perrett & Lobb and opened to public last year.

It has already captured the imagination of those who have visited it.

It’s not just the views of the famous Pyramids, but also the subtle intricacies of the golf course, which meanders through an old quarry.

Keyser was hoping not to get too distracted by the views and make a solid start to his 2020 season.

The three-time MENA Tour champion said: “I am really looking forward to the start of the 2020 season.

“Feel like I had a nice break and playing the Omega Dubai Desert Classic was a nice way to start the year. I am focused, prepared and ready to go.

“Having loads of opportunities in Europe and Asia is definitely a bonus for me this year, thanks to the MENA Tour and my management company.

“It is going to be fun and getting a good start on the MENA Tour in Egypt will obviously help build a lot with confidence going into the rest of the year.

“I played the course for the first time yesterday and absolutely enjoyed the challenge. It’s a fun course to play and in excellent condition.

“All 18 holes were really nice and very challenging in the wind, but the par threes are especially good,” added Keyser. 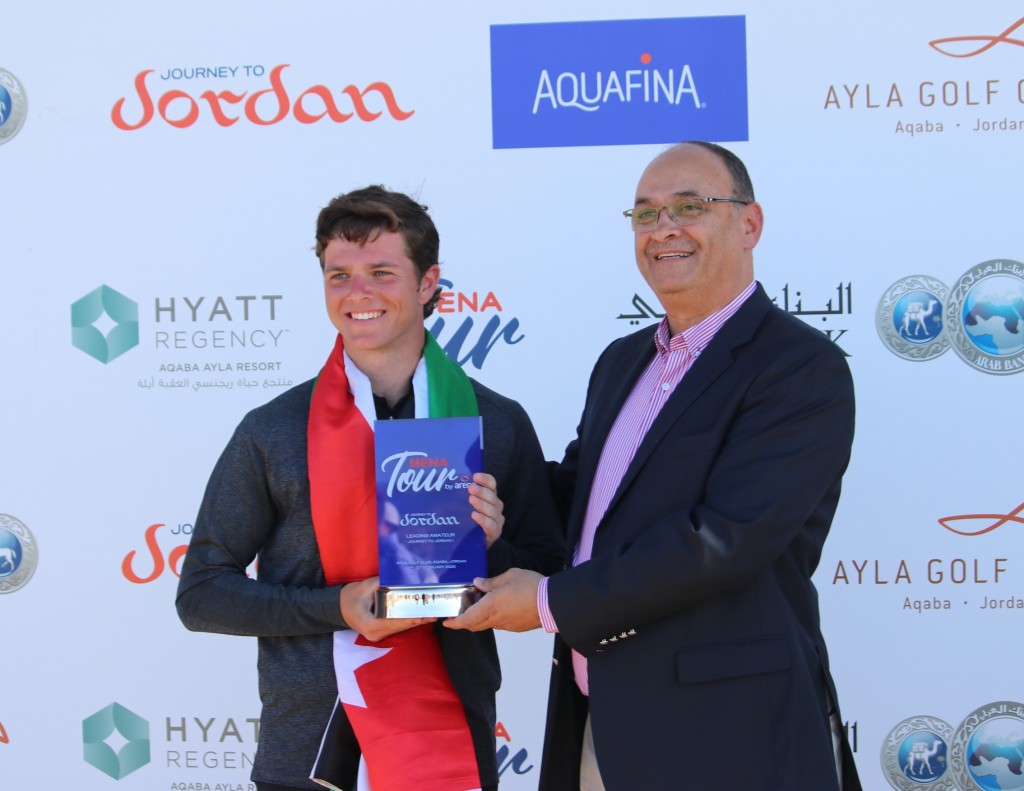 Shergo Al Kurdi was the leading amateur at the Journey to Jordan No. 1 last week

THE NewGiza course is part of a 680-hectare development in the south-west of the city that includes upscale housing, sports arena, hotels, schools and universities.

NewGiza director of golf Ali Mohamed was excited about welcoming the MENA Tour to their world-class facilities.

“It really is a matter of great pride for us that we will be hosting our first MENA Tour event on our golf course,” said Mohamed.

“We have received some very good reviews since our launch and we are confident that the professional players will find it challenging.

“We have had some very good talks with the MENA Tour and we’d like to help them extend their presence here in Egypt.

“We have another golf course in Sokhna by the Red Sea and we are looking at having another tournament there in the near future.”

The tournament, which starts today (Tuesday), also features Shergo Al Kurdi. The Jordanian was the leading amateur there in finishing a creditable tied second.

•For live scoring in the first round of the NewGiza Open click here.