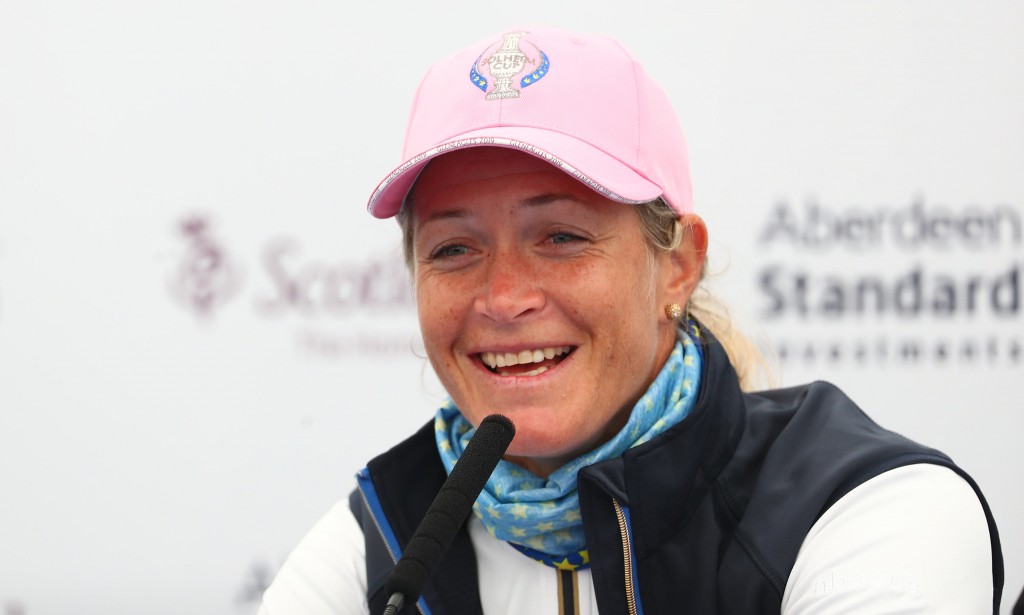 Suzann Pettersen has lost her voice in the build up to the Solheim Cup but spoke very highly of European captain Catriona Matthew. Picture by PHIL INGLIS

SUZANN Pettersen has never been afraid to speak her mind but this week she may have to let her clubs do the talking after losing her voice in the lead up to match.

“My golf game is in great shape,” Pettersen croaked while attending a press conference ahead of Thursday’s opening ceremony. “But my voice is gone. This is as good as it gets.”

Under the circumstances, the veteran Norwegian went on to do a good job explaining how the atmosphere in the European camp differed from her eight previous appearances in the Solheim Cup.

“I guess every team has different players,” Suzann said. “I just think these new youngsters on the European team have a lot of character. Their personalities are different but go (gel) together so that’s very good.

There was also agreement among the European players that new captain Catriona Matthew had a lot to do with the high spirits within the camp.

“With Beany (Matthew) what you see is what you get,” said Pettersen. “She’s as natural as you could be. She’s as relaxed as she looks and she’s confident about what’s she’s doing.

“If I’d been in her shoes, I don’t know if I would have done anything different from her so far. Over the last two years, as I’ve got to know her a little better, I’ve realised she’s as calm as it gets.” 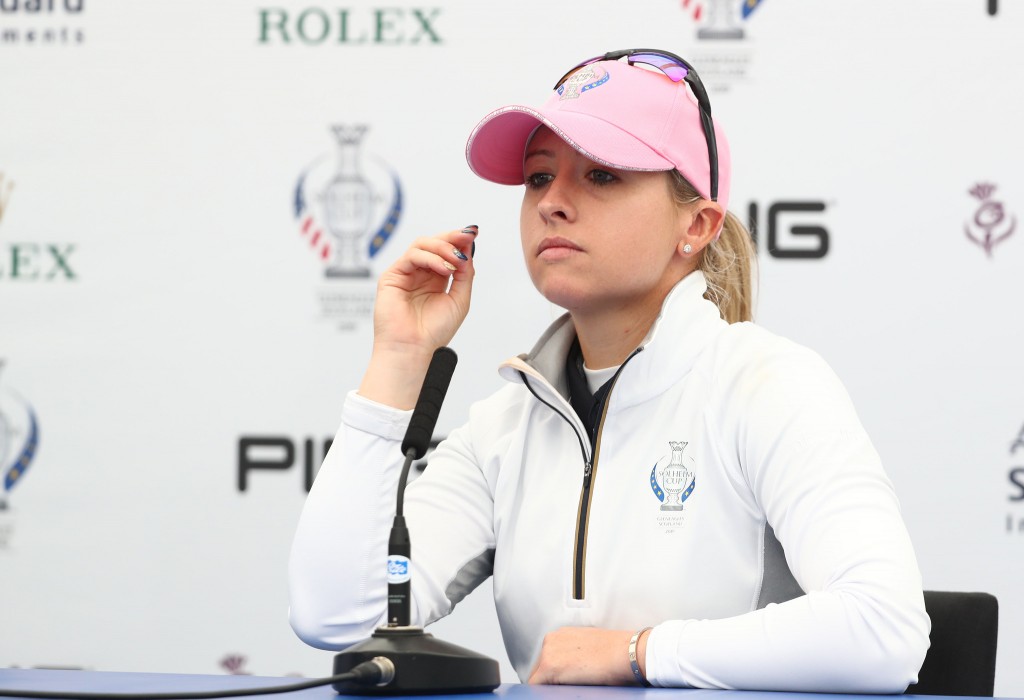 Jodi Ewart-Shadoff is finally playing pain-free having been given a captain’s pick.
Picture by MATTHEW LEWIS

“I think Catriona is a big part of it,” said Nordqvist who is making her sixth Solheim Cup appearance at Gleneagles.

“She’s very relaxed, very experienced, and she’s so easy going. I think that kind of transfers to the team.

“She’s made things very easy for us this week, and I feel she’s putting a lot of thought into our schedules and the way she’s set everything up.

“Of all the teams I’ve been on, I feel like this is the closest everyone’s been and the best team spirit we’ve ever had.”

“I also think that everybody feels we have the best 12 players in Europe on this team, which is great.

Nordqvist added: I think it’s crucial that everybody in the team feels they’re in the right spot here. Nobody feels they have to hide, and I think that’s huge.

“I also think Catriona has done a great job being very open and honest, communicating really well with everybody.

The last word goes to Ewart-Shadoff, who has recently had keyhole surgery and is free of the back pain that plagued her for much of the earlier part of the season.

“She’s very approachable,” Jodi said. “Obviously, Catriona has played a lot of Solheim Cups, so she knows what it’s all about and she’s very experienced in putting pairings together.

“She knows what she’s doing. I’m just personally very honoured to play on her team.” 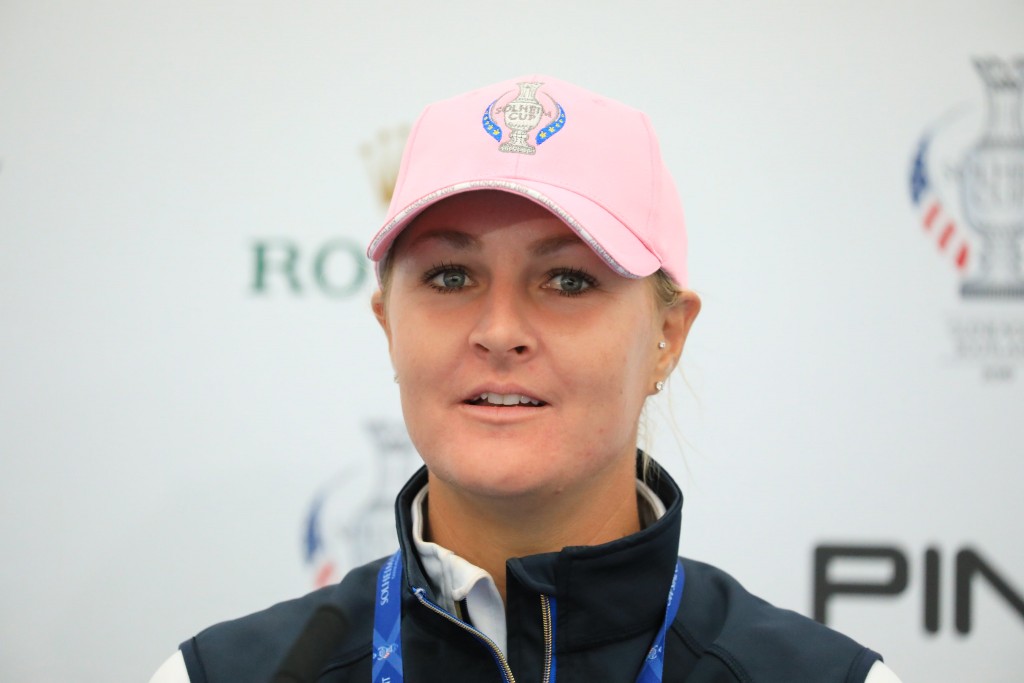 Sweden’s Anna Nordqvist believes Catriona Matthew’s calm manner has made for a great atmosphere in the teamroom. Picture by PHIL INGLIS