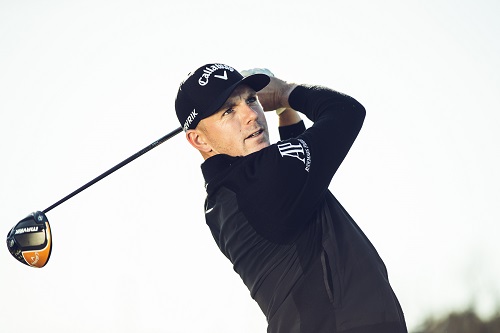 MATT Wallace is the second top English player to switch equipment at the start of the 2020, moving from Ping to Callaway in time for the first event in the Middle East swing.

The Moor Park member is using a full set of Callaway clubs – including the newly launched Mavrik driver – and is the latest member of the staff professional team at the American equipment giant’s Surrey-based European Tour division.

Matt, who came throught the junior ranks in Hertfordshire, playing at Rickmansworth’s Batchworth Park, before moving across the road to Moor Park, and on to Alabama’s Jacksonville State University – the same US college where Danny Willett spent two years.

Wallace is one of the rising stars of the game. The four-time winner on the European Tour is comfortably inside the world’s top 50 – currently ranked at No. 32, guaranteeing him a place in all four Majors and the four World Golf Championships.

The 29-year-old will kick-off his 2020 campaign at this week’s Abu Dhabi HSBC Championship, from January 16-19, where he will immediately put the MAVRIK driver and fairway woods straight into competitive play. 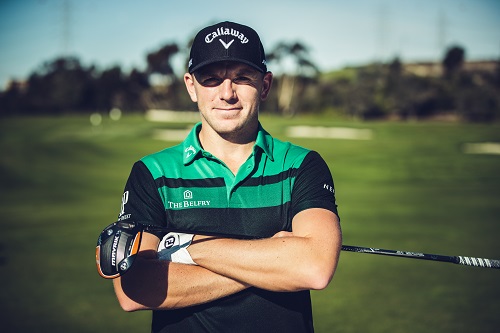 Wallace will also rely on Callaway’s new Jaws MD5 Wedges in 50, 55 and 60 degree lofts. The wedges feature the new Jaws groove and Groove-in-Groove technology, to deliver “excellent spin and control around the greens.”

Matt, who spent a year at college in the States, turned pro in 2012 having won the Peter Benka Trophy for the best individual score at the South East Qualifier, at Stoneham, two years earlier.

The golfer from Pinner has made a rapid rise through the pro ranks, winning on five consecutive Alps Tour starts in 2016 to earn his place on the European Challenge Tour.

After winning the Portugal Open early in 2017 to earn instant promtion to the European Tour then claimed three more titles in little over a year – just missing out on a Ryder Cup place in Thomas Bjorn’s team for Paris in 2018.

Wallace has also made a huge impact on the US PGA Tour, finishing tied third at the USPGA Championship at Bethpage Black, sharing 12th spot at the US Open at Pebble Beach.

He had already shown his liking for playing in the States after coming tied sixth on his debut at the Arnold Palmer Invitational at Bayhill earlier that season.

Looking forward to his week in Abu Dhabi, and the new season, Wallace said: “I’ve been a Callaway fan since I was young, so it’s a thrill and an honour to become a member of the Callaway Tour Staff.

“I can’t wait to start working with Callaway’s tour team to get my new equipment dialed in for 2020.”

“He’s an excellent ball-striker and putter who knows how to win.

“We can’t wait to see how high he can raise his game with the help of Callaway equipment.”

•Find out more about the new Callaway Mavrik range which goes on sale in the UK at the end of January and early February click here.

•The 2020 season started well for Callaway as Branden Grace claimed the South African Open at Randpark GC, in Johannesburg – his first win since the Nebank Challenge in 2017 – and which saw him complete the South African slam by winning the Alfred Dunhill Championship, the Dimenson Data Pro Am, as well as his national open and Gary Player’s Sun City shootout. 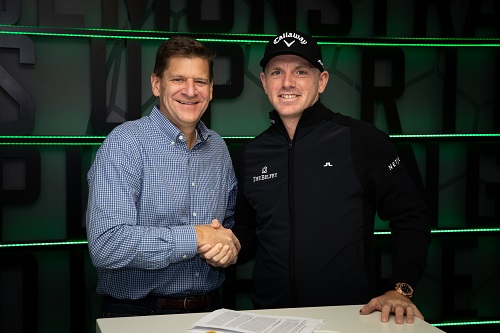 Moor Park’s Matt Wallace is welcomed by the European Tour division of Callawway based at Chessington, in Surrey