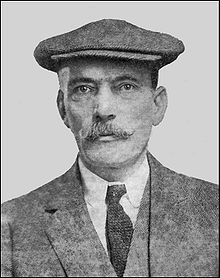 Willie Park Jr. (4 February 1864 – 22 May 1925) was a Scottish professional golfer. He won The Open Championship twice. Park was also a successful golf equipment maker and golf writer. In his later years, Park built a significant career as one of the world’s best golf course architects, with a worldwide business. He was inducted into the World Golf Hall of Fame in 2013.

The Musselburgh Links course in the family’s home town was one of the main centres of golf at the time, and was on the rota for The Open Championship from 1873 to 1891. In 1892 it was removed from the rota in favor of Muirfield, a new course which became the home of the Honourable Company of Edinburgh Golfers. Mungo Park, younger brother of Park Sr., also won the Open in 1874. The Park family had a deep and fierce golf rivalry, both in competition and in business, with the Morris family (led by Old Tom Morris and Young Tom Morris) of St. Andrews during most of the 19th century.

He also worked as a golf course designer, with 170 designs to his credit in the British Isles, Europe, the US and Canada. Park entered this profession, while winding down his competitive play, in his mid-30s, just as golf was beginning an enormous increase in popularity, in both the British Isles and especially North America. New golfers needed new courses to play, and Park took advantage of the opportunities. His services were much in demand, and he became one of the first people, along with fellow Scot Donald Ross, to become a full-time golf course architect.

Golf South/North websites give a comprehensive insight into the golf course designer legends works below: 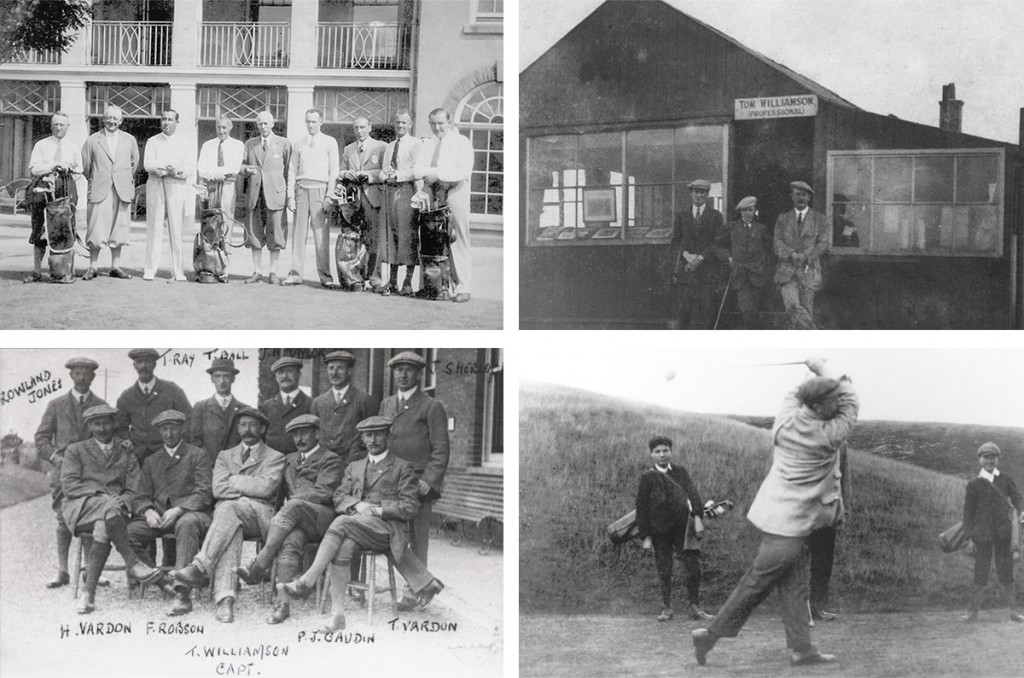 The original course at Hollinwell was designed by Willie Park Jnr and opened in 1901, the same year as two other famous courses he designed, Sunningdale and Huntercombe.

When the course was originally laid out the Guttie ball was in common use, however only a couple of years later the Haskell rubber cored ball which could be hit much further, became far more popular. The original course was in the region of 5,500 yards and was soon considered too short.

So in October 1902 JH Taylor and the clubs professional Tom Williamson made recommendations for improvements, respectful to the original design of Park.

From time to time further alterations and improvements were made on the advice of Tom Williamson, who as was normal at the time was also the head greenkeeper. By 1906 the course was 6,000 yards long and to a bogey of 81.

In 1910 the great golf writer Bernard Darwin, grandson of the naturalist Charles Darwin, released his seminal book The Golf Courses of the British Isles, within which he visited Hollinwell while it was still a young course. He loved the promise of the course but felt some work was still needed and he also mentions the industrial surroundings:

“Though Hollinwell is some miles out of Nottingham, the factory chimneys are not so far away, but that the ball, which starts its career on the first tee a snowy white soon passes through a series of varying greys till it is coal black, unless its complexion is renewed by a sponge. The southern caddie’s simple and natural method of cleaning a ball is not to be recommended.” 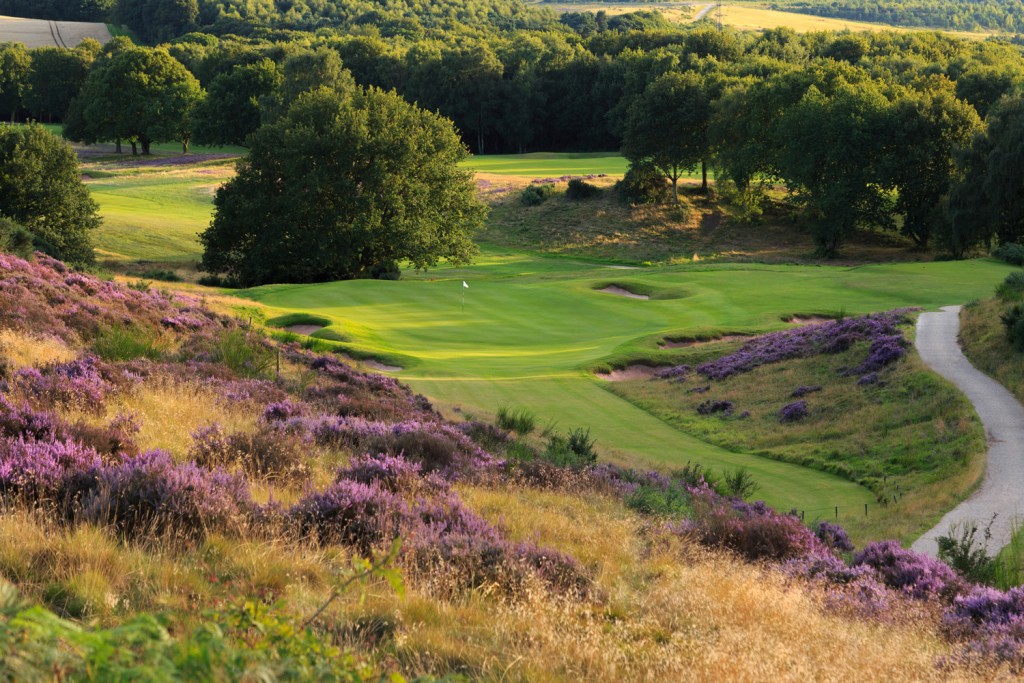 In autumn of 1910 an adjacent parcel of land was leased by a member who wished to erect a number bungalows on the land, much to the consternation of the club. Eventually, only one bungalow was built and the club acquired this and the rest of the land for themselves. They then leased more surrounding land in an attempt to prohibit development near to the course.

The land also allowed for expansion of the course and in November 1911 Tom Williamson formulated a plan for 3 new holes to be constructed to the far side of the access driveway. These were in play by December of 1912. These improvements certainly fulfilled the promise that Darwin bestowed upon the course.

Further changes have taken place since then including a number of new tees and bunkers, but the course is one that Tom would recognise. Holinwell has always been a long and fair challenge, with the card for the 1957 Dunlop Masters showing the course to be just under 7,000 yards and the course today measures 7,250 yards from the Championship tees.

Hollinwell offers a stern test for top amateur and professional golfers while remaining playable by members and visitors.