By Andrew Griffin on 3rd February 2020 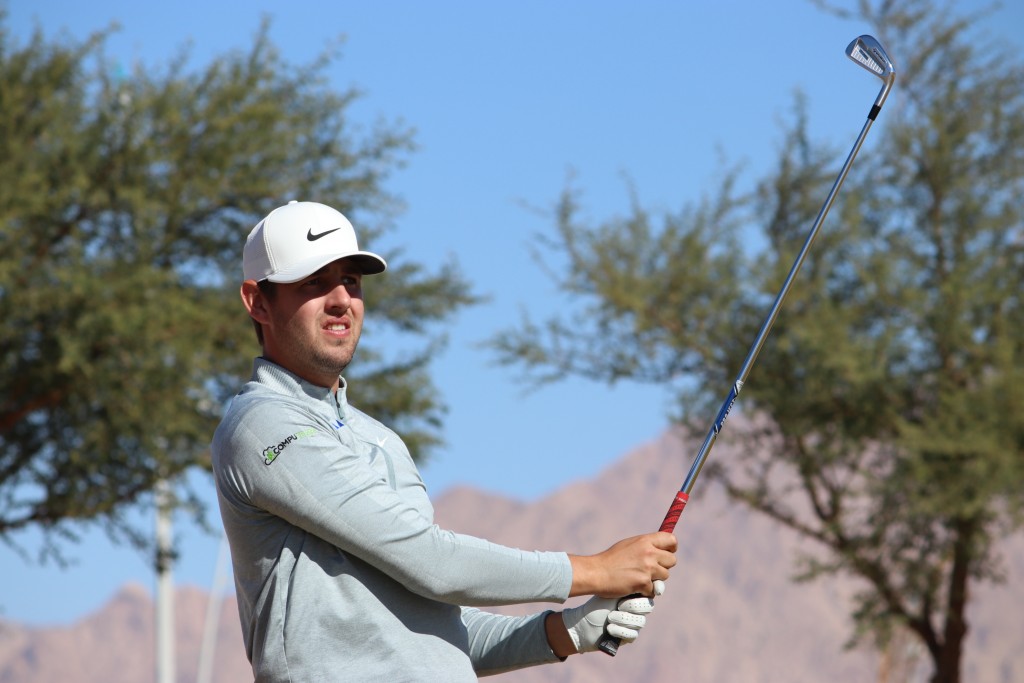 Tiverton GC’s Harry Konig, who qualified to play in the Omega Dubai Desert Classic last month, returns to Ayla Golf Club where he won the MENA Tour Championship in November.

DEVON’S Harry Konig returned to the scene of the greatest triumph of his career so far, hoping to capitalize on his happy memories when he won the Journey to Jordan Tour Championship in November.

The 2020 season of the MENA Tour by Arena gets under way today (Monday) with the $75,000 Journey to Jordan No. 1 at Jordan’s stunning Greg Norman-designed Ayla Golf Club in Aqaba.

Among the several intriguing storylines at the start of the season is Konig, who was celebrating his 25th birthday on Sunday.

“It is very special to come back to this place. The win last year was life-changing for me,” said Konig.

“I have been in Aqaba for the past four days and played nine holes every day, and I have tried to recreate all the pivotal moments from last year, like the pin location on the 18th hole on Sunday – and trying to hit shots there,” added Konig.

The West Country golfer secured a spot in this year’s Omega Dubai Desert Classic with that win.

And even though he missed the cut at the Majlis course, Harry enjoyed every moment of it – having admitted he had come close to quitting golf.

“It was the best moment of my life, without a shadow of doubt. I would have liked to score much better,” added Konig.

“I am disappointed, but I am not going to worry about that too much. I prepared really well for that week and I felt comfortable the whole week – but it was a very tough set-up,” said the Tiverton GC member.

“The good thing is that because of Desert Classic, I have spent a lot of time over the Christmas and New Year’s time practicing. I think it is only going to help me play better this season.

“My expectations have definitely changed after last year.

“It’s more knowing in your own head that you can get over the line. I am now going to play to win, rather than just being there.” 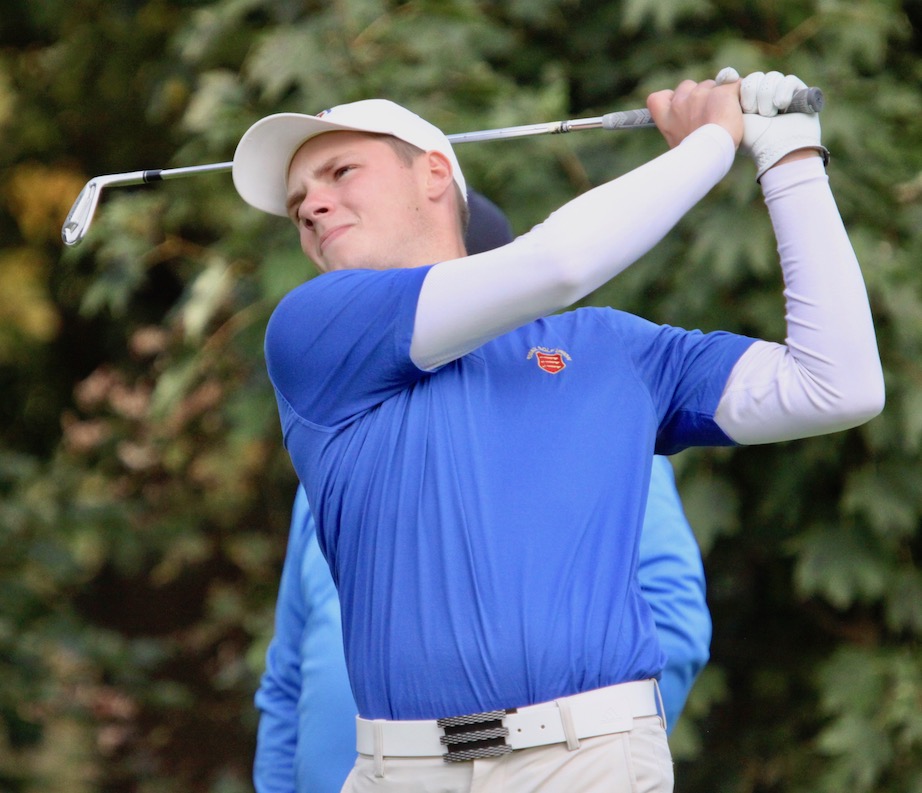 ESSEX’S Curtis Knipes is another player looking forward to a big season on Arena’s MENA Tour having joined the pro ranks over the winter.

Knipes was one of the most consistent amateurs last year on the MENA Tour, finishing second in the Amateur Journey to Jordan.

The 19-year-old former England junior international also qualified for the Open Championship at Royal Portrush last summer after coming through Regional Qualifying at Surrey’s Burhill GC, and then sharing top spot in Final Qualifying at Prince’s, in Kent.

“Very excited about this new chapter in my life,” said Knipes. “Obviously, made this decision to turn pro a couple of months ago.

“I was edging towards it last year, but given the opportunities I have, not only on the MENA Tour but other Tours as well, I think this is the right time.

“I would have been fairly up there on the MENA Tour Order of Merit if I were a pro last year, and then playing the Open Championship gave me a lot of confidence that I can compete with the best.

“It would be nice to win the Journey to Jordan this year and get one of those spots at the Omega Dubai Desert Classic.

“That’s the main goal, but I also want to be consistent throughout the season and make some money,” added the Abridge member, who played for Essex Boys, Men’s and Colts team over the past five years.

•To follow Harry Konig and Curtis Knipes’ progess in the Journey to Jordan No. 1 click here for live scoring.