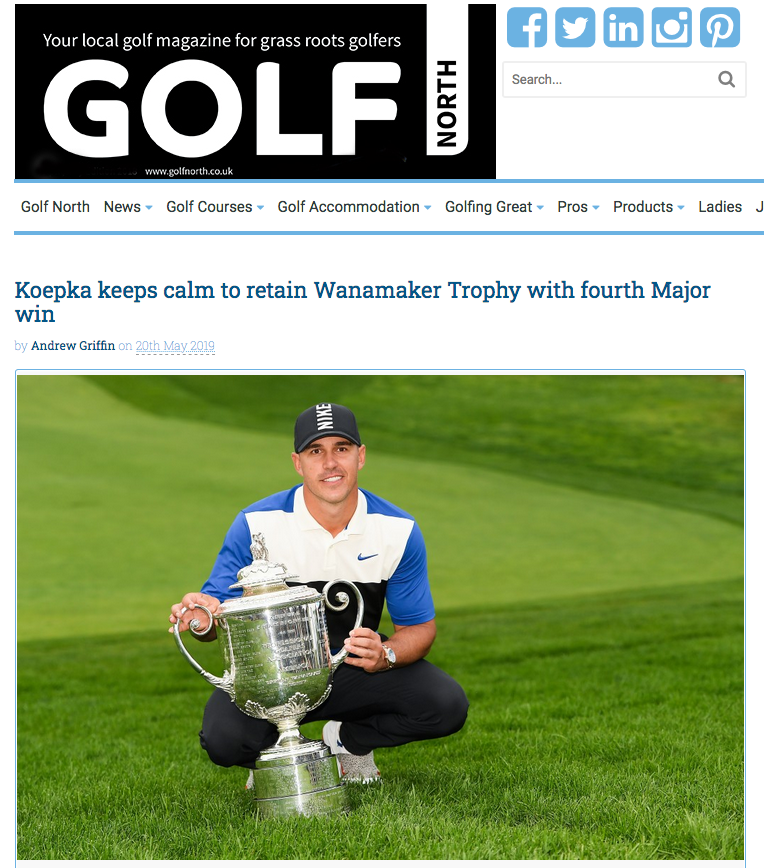 THE USPGA Championship has become the second Major of the 2020 golf season to be postponed because of the coronavirus pandemic.

After days of speculation that the PGA of America, which organises the USPGA, was considering switching May’s tournament from San Francisco’s TPC Harding Park to Sawgrass, in Florida – where the Players Championship was cancelled after just 18 holes on Friday.

But PGA of America bosses announced this evening that they had decided to follow the lead of the Augusta National Golf Club – who postponed next month’s Masters – and abandon plans to host the USPGA Championship in California, from May 14-17.

And four more PGA Tour events have also been called off in April and May after the Masters.

Mr Waugh said: “Postponement is the best decision for all involved.

“Throughout our evaluation process, we have been committed to following the guidance of public health authorities.

“This is a reflection of a thoughtful process.

“We are – and have been – working in concert with PGA Tour commissioner Jay Monahan, and our partners and friends at the PGA Tour, to find an alternative date that works for all.

“We are all very hopeful for a great outcome.

“We are also in dialogue with San Francisco Mayor London Breed and her team and look forward to hopefully bringing the 2020 PGA Championship to TPC Harding Park at a date this summer when it is safe and responsible to do so.”

Last year Brooks Keopka claimed the Sam Wanamaker Trophy for the second year in a row with his victory at New York’s Bethpage Black.

Now the former World No. 1 will have to wait to see when he can defend the title for a third time in 2020.

Four events after Masters now off

THE latest PGA Tour tournaments to join the list of cancelled professional golf events are:–

It means the next professional golf event in America is not due to be played until the week of May 18 at the earliest –when the Charles Schwab Challenge is set to take place at Colonial Country Club, in Fort Worth, Texas.

There are then four more events scheduled on the PGA Tour before the USGA’s US Open is set to be held at Winged Foot, in New York.

The USGA has already cancelled the first stage of the 109 qualifying events that are held annually across the USA from late April, to make the up the field, after final qualifiers are held in May.

Two international qualifiers are also held in Japan and at Surrey’s Walton Heath.

A USGA spokesman said it would, “look to redesign qualifying going forward as events unfold.”