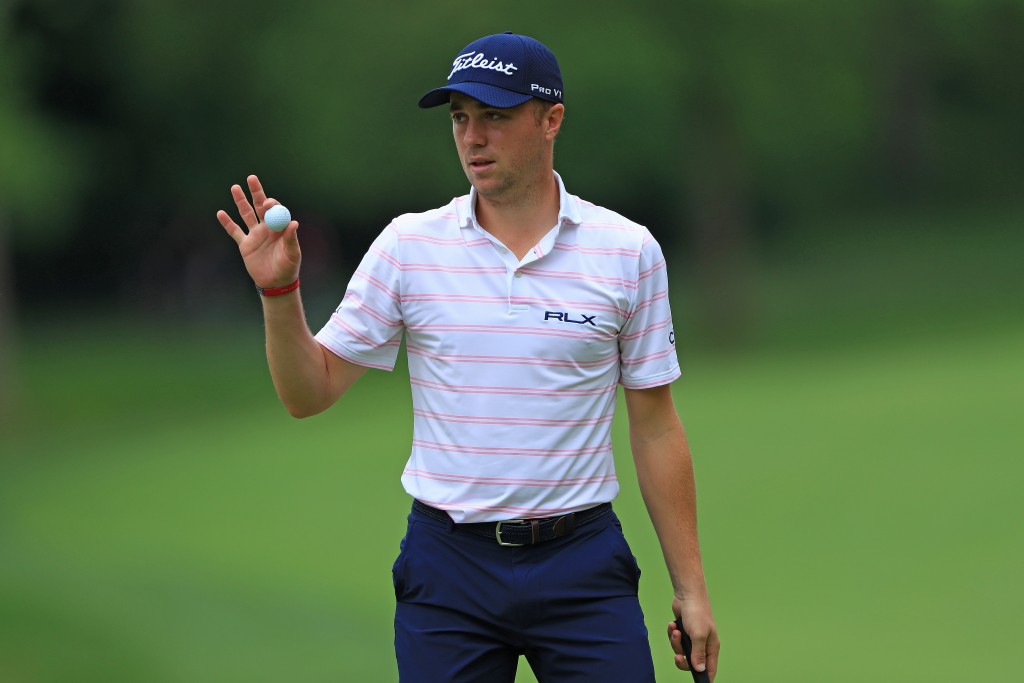 Justin Thomas, the 2017 USPGA champion, has confirmed he will take place in The Hero Challenge before next week’s Aberdeen Standard Investments Scottish Open at The Renaissance Club, in North Berwick. Picture by GETTY IMAGES

JUSTIN Thomas, Graeme McDowell and Tyrrell Hatton are the first three players to confirm their participation in next week’s Hero Challenge in Scotland.

The European Tour’s innovative, fast and fun night golf contest – which returns to Scotland on Tuesday next week when The Hero Challenge – will be played in the stunning surroundings of the par three 15th hole at The Renaissance Club, in North Berwick.

The trio will be among six star players who will take part in the exhilarating event.

World No. 7 and 2017 USPGA Championship winner Thomas is making his debut at the Aberdeen Standard Investments Scottish Open next week – and will also be teeing it up in The Hero Challenge for the first time.

The American star will be up against  three-time European Tour champion and 2018 Ryder Cup winner Hatton, who has a track record of Scottish victories after lifting the Alfred Dunhill Links Championship trophy in 2016 and 2017.

Completing the first set of world-class players for the quick-fire event is Major Champion Graeme McDowell, who counts the 2010 US Open Championship and the 2008 Scottish Open among his 10 European Tour titles.

All three will be aiming to start the Aberdeen Standard Investments Scottish Open week in style – and emulate 2018 Masters Tournament Champion Patrick Reed and current PGA Tour rankings leader Matt Kuchar, who triumphed in the first two editions of The Hero Challenge in Scotland.

Hero MotoCorp – the world’s largest manufacturer of motorcycles and scooters – has reaffirmed its commitment to innovation on the European Tour by extending this innovative event.

English star Tommy Fleetwood triumphed in the maiden Hero Challenge of 2019 in the week of the Betfred British Masters in May, as the fast-paced shootout returned for a fourth season on the European Tour.

Fans can register for FREE tickets HERE, to see six of the world’s leading golfers battle it out for the second Hero Challenge title of the season at the Renaissance Club.

The Aberdeen Standard Investments Scottish Open once again takes its place as part of the Rolex Series – the premium category of tournaments on the European Tour’s Race to Dubai, each with a minimum prize fund of $7million.

Some of the world’s best golfers will tee it up at The Renaissance Club from July 11-14. 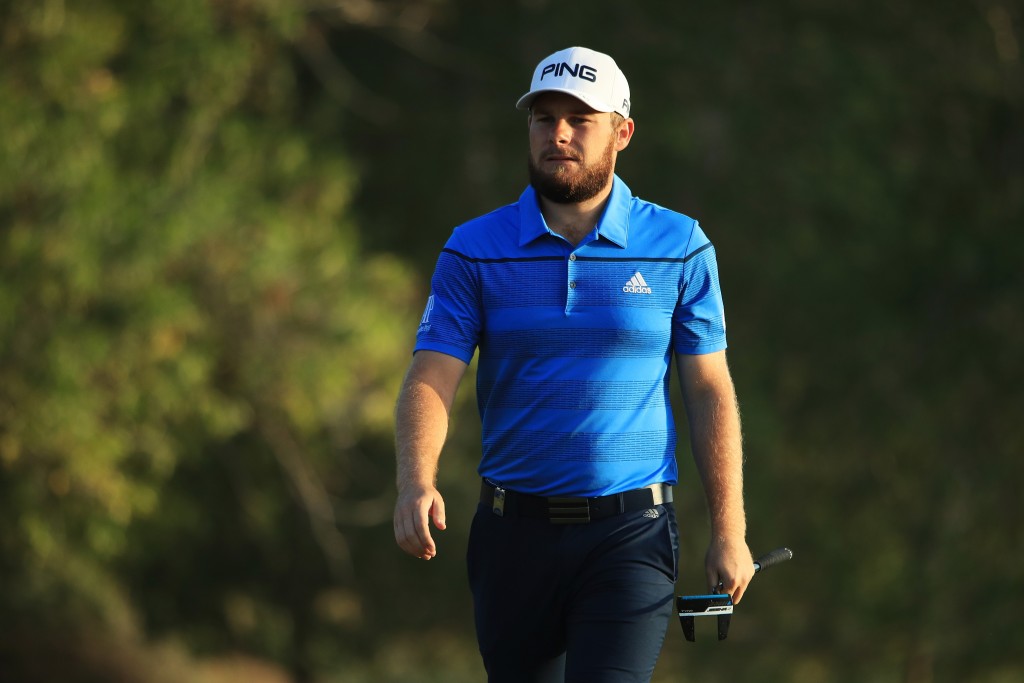 Buckinghamshire’s Tyrrell Hatton – winner of the Dunhill Links in Scotland in 2016 and 2017 – will help make up the six-man field for The Hero Challenge, Picture by GETTY IMAGES