Scotland To Host Open And Phoenix Cup In 2019 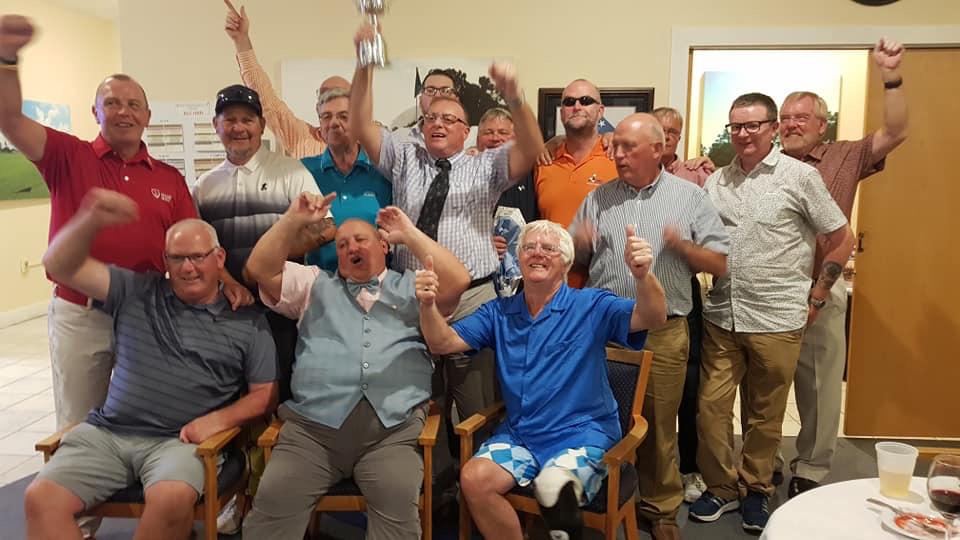 Golfers from around the world have been invited to compete in the 2019 Scottish Open at the prestigious Dalmahoy East Championship Golf Course from Sunday 8 to Tuesday 10 September, for the coveted Sidey & Caledonia Cups.

The 24th Phoenix International Team Cup competition, will be played from Sunday 25 to Tuesday 27 August at the Cardrona Golf Resort, Peebles in the Scottish Borders.  This Solheim/Ryder Cup style event sees a dozen golfers compete on each team over three days in the traditional match play formats of fourball, foursome and singles games.

Jim Gales,, the Captain of Team Europe, said, “Europe are the current holders of the Phoenix Cup after giving the USA a sound thrashing in 2018 at the Rotonda Golf Resort in Florida, where the Cup was brought back ‘to the home of golf’.  We have players coming to the Phoenix from Holland, Germany, England and Northern Ireland to play against a team of Scots, selected from the Patriot Order of Merit Championship Tables”.  Golfers from more than eighteen different nations have competed for the Phoenix Cup, including Pakistan, the USA, Australia, Canada and most European countries.

“The Scottish Open began in its current format in 2008, although the SDGC has been arranging such events way before 2000 and was the first country in the world, to involve anyone of any age, with any type of disability who wanted to play the game.  The Scottish Open involves all players, by arranging a scratch, net and stableford Championship, so if anyone has a bad round or two, then they are still involved at all stages”.

More information on each of these disabled golf majors can be found at http://www.scottishdgc.org.uk/Index.asp?MainID=26704 or by contacting us through any of the numbers or links below

Scotland To Host Open And Phoenix Cup In 2019