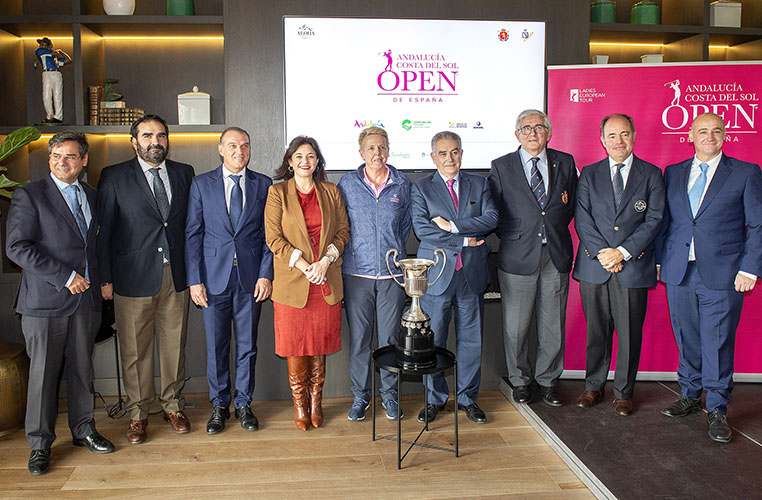 NEXT year’s Ladies European Tour Order of Merit will be branded the Race to Costa Del Sol while the season-ending Andalucía Costa del Sol Open de España Femenino, will see its prize fund increase from €300,000 to €600,000, it was announced today (Tuesday).

AFTER much speculation about the Ladies European Tour’s future since the Solheim Cup – amid reports of takeover talks with the LPGA – the major new sponsorship deal backed by the Spanish government’s Tourism departments has been agreed with the LET.

With continuing debate over the disparity of the prize money on offer in the women’s game compared to the male counterparts on the European Tour – who have played for $7.5million just for the winners of the last three events on the Race to Dubai – the doubling of a whole LET prize fund is still small beer when one player can win €2.7million alone by winning the final Rolex Series event of the season.

But in addition to the increased prize money at the final event of next year’s new Race to Costa del Sol, there will be a bonus pool for the top three LET players, with €125,000 going to the winner of the 2020 Order of Merit.

The players who finsh second and third on the money list will receive €75,000 and €50,000 respectively, in what is definitely a much-needed shot in the arm for those players looking to play on the world stage.

It was at Aloha this week, that the Ministry of Tourism of the Junta de Andalucía, Turismo Costa del Sol, Acosol – Commonwealth of Municipalities of the Costa del Sol Occidental, and the municipalities of Benahavís and Marbella, unveiled their support for the new funding.

The Race to Costa del Sol will showcase the tourism excellence of both the Costa del Sol and Andalusia while providing a major incentive for the LET players.

Since the LET’s chief executive Mark Lichtenhein stood down in September, the women’s professional game in Europe has been in the hands of Alexandra Armas, who previously served as the LET’s executive director and chief executive, between July 2005 and December 2012.

The outgoing chief executive, who has worked in senior roles at the European Tour over the past two decades, helped overhaul the LET’s governance procedures to bring them into line with other professional sports, and review the Tour’s business model for 2020 and beyond.

Lichtenhein also helped bring in new tournaments, including new LET and LET Access Series events in Spain, France and the Czech Republic in 2019.

There has also been new formats tournaments with the 2019 Jordan Mixed Open featuring LET, Challenge Tour and Staysure players, plus the Dubai Moonlight Classic played under the lights in the United Arab Emirates.

The London recruitment firm seeking Lichtenhein’s successor has a brief to find a leader who can address the issue of increasing prize funds across the LET schedule and increasing the number of tournaments.

The new chief executive will be also responsible for leading the LET’s involvement in the 2023 Solheim Cup – working with the next so far un-named European host.

The LET declined to discuss reports in national newspapers about talks with the LPGA about strengthening the Ladies European Tour – but leaving it as a probable “feeder” tour with more of its top players like Georgia Hall and Charley Hull heading to the States and the Far East, where the LPGA is growing its own schedule.

She said: “There has been a significant transformation in the professionalism of the LET under Mark’s guidance.

“This has been a key stage in our development. I am delighted Mark will always have a link to the Ladies European Tour as one of our honorary members.” 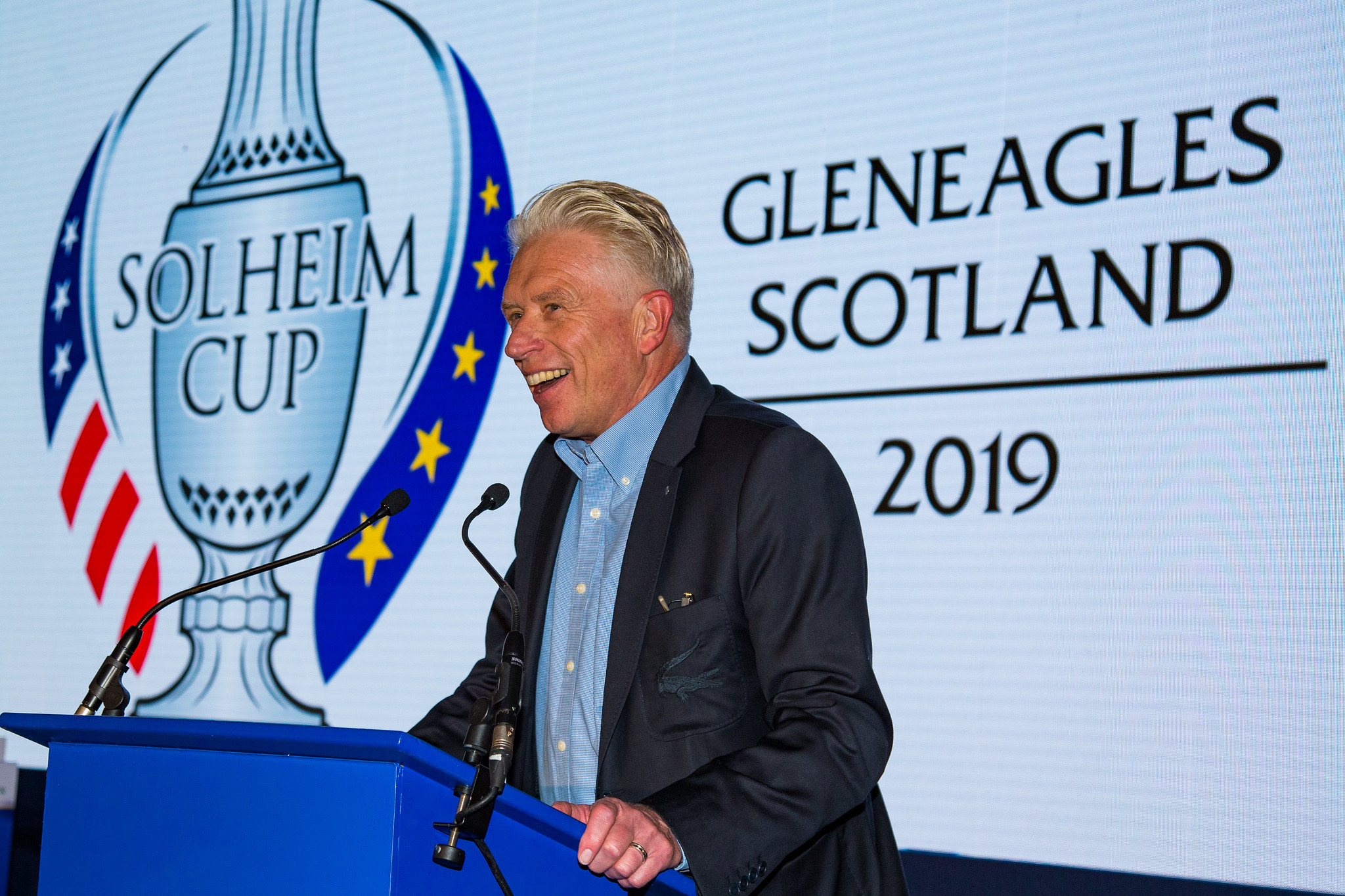