By Andrew Griffin on 8th October 2019 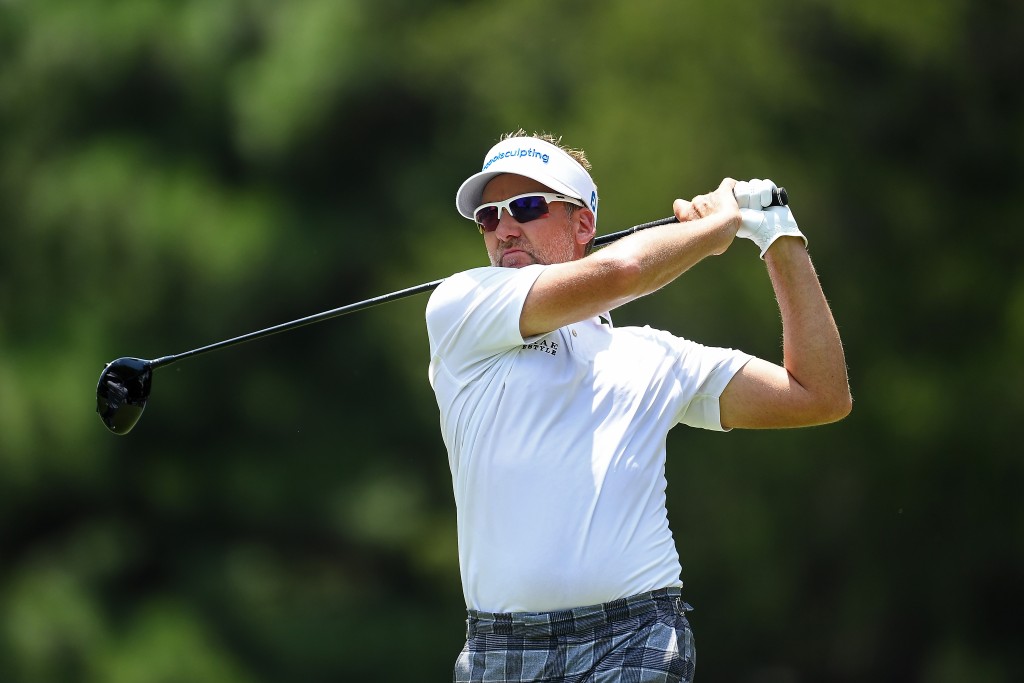 IAN Poulter returns to the venue where he claimed his second Italian Open title 17 years ago hoping that another victory in the Rolex Series event can spark a late push in the Race to Dubai.

The Ryder Cup legend won his maiden European Tour title in the Italian Open when it was played in Sardinia in 2000.

And he triumphed again two years later at Olgiata Golf Club – the last time the tournament was played at this week’s venue, which is on the outskirts of Rome.

On that occasion, he borrowed a putter from Justin Rose for the week and went on to finish two shots clear of Scotland’s Paul Lawrie.

Poulter, who is attached to Woburn, said: “It was a long time ago – 17 years but it is always great to come back to a venue you’ve won at.

“It was the last time it was here too so hopefully it will be another great week to enjoy the Italian Open. I have two so it would be lovely to make it three.

“I remember I did ask Justin for a putter. He had a couple of spares and mine was misbehaving at the time.

“I asked him and he gave me one. I still have it in the office. I forgot – I should have brought it to see if I can throw it back in – but funny little things happen at certain times in events.

“It’s been a good year. It’s definitely been one to sit back, reflect and enjoy,” added the Ryder Cup hero, dubbed “The Postman˘” as he always delivered his points.

Poulter, who goes into the week in 15th position on the Race to Dubai, is now targeting a third Italian Open victory as he seeks a strong end to a 2019 season following a consistent campaign that has already yielded five top 10 finishes on the European Tour – alongside a share of 12th at the Masters Tournament.

“I’ve only missed three cuts so far this year. All three in Majors. The other one I had chance to win.

“Consistency has been key. I’ve played pretty well in a lot of tournaments,” added Poulter, whose first job in the game was working in the pro shop at Leighton Buzzard Golf Club, in Bedfordshire, having grown up in Hemel Hempstead.

“I’ve not finished many off, which I would like to have done. If I can have a nice run now – I’m playing six out of seven weeks in a row.

“So I’m going to play lot of golf coming up and seeing if I can get on a bit of a run and see if I can have a go at the Race to Dubai and then enjoy Christmas with the kids.”

The Englishman is one of six members of Europe’s victorious 2018 Ryder Cup Team in the field for the fifth Rolex Series event of 2019.

He is joined by compatriots Rose, Paul Casey and Tyrrell Hatton, Sweden’s Alex Noren and home favourite Francesco Molinari, along with winning captain Thomas Bjørn and 2020 captain Padraig Harrington, in the country which will host the 2022 Ryder Cup.