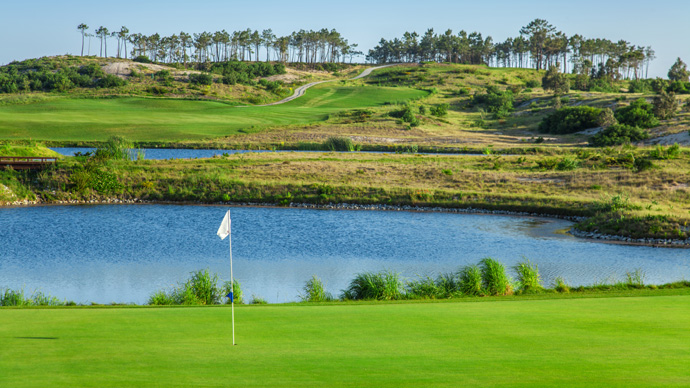 THE Open de Portugal at Royal Óbidos will return to the European Tour schedule in September. It will form an Iberian Swing along with the Andalucia and Portugal Masters.

The Portuguese Open will now become a dual ranking event when it is staged at the Seve Ballesteros-designed Royal Óbidos course, from September 17-20.

It will be the third event in the new Iberian Swing, following the Estrella Damm NA Andalucia Masters at Valderrama and the Portugal Masters.

The Portugal Open was already confirmed as part of the European Challenge Tour’s Road to Mallorca for a third consecutive year. It will now return to the European Tour for the first time since 2017.

The announcement follows the strategy of playing events on the reshaped 2020 Race to Dubai in regional clusters.

The Andalucia Masters will be played at the Spanish course in Sotogrande from September 3-6, while the Portugal Masters returns to Dom Pedro Victoria Golf Course, in Vilamoura, from September 10-13.

The 58th edition of the historic event will be promoted by the Portuguese Golf Federation and moves to Royal Óbidos Spa & Golf Resort for the first time. There will also be an increased prize fund of €500,000.

Wallace won in Portugal in 2017

HERTFORDSHIRE’S Matt Wallace claimed the first of his four European Tour wins the last time the Open de Portugal was part of the Race to Dubai in 2017.

It propelled the Moor Park golfer, who had been playing on the Alps Tour after turning pro, up the rankings.

The win became part of his three wins in 12 months that almost pushed him into Europe’s 2018 Ryder Cup team when he won a play-off at the Made in Denmark tournament.

Since then Australia’s Dimitrios Papadatos and Poland’s Adrian Meronk claimed their first Challenge Tour victories in Portugal, in 2018 and 2019 respectively.

Ben Cowen, the European Tour’s deputy chief operating officer, said: “In planning the reshaped 2020 Race to Dubai, part of our measured approach has been to play, where possible, in clusters in one region or territory.

“Adding the Open de Portugal at Royal Óbidos as a dual ranking event creates a three tournament ‘Iberian Swing’ for players on the European Tour, and delivers further good news for Challenge Tour members as the event remains on the Road to Mallorca for a third consecutive season.

“We are grateful to our partners at the Portuguese Golf Federation and Royal Óbidos Spa & Golf Resort for working with us to feature this event on both the Challenge Tour and European Tour.”

“This region offers a variety of courses making it a very interesting golf destination in Portugal.

“We believe that Royal Óbidos, a Seve Ballesteros design, will be a good test of golf for both European and Challenge Tour players.

“This event shows our strong commitment to work closely with the European Tour in order to promote Portugal as one of the best golf destinations in the world, on one hand and, on the other, to provide playing opportunities to our playing professionals, especially in this difficult season with very few tournaments being played.” 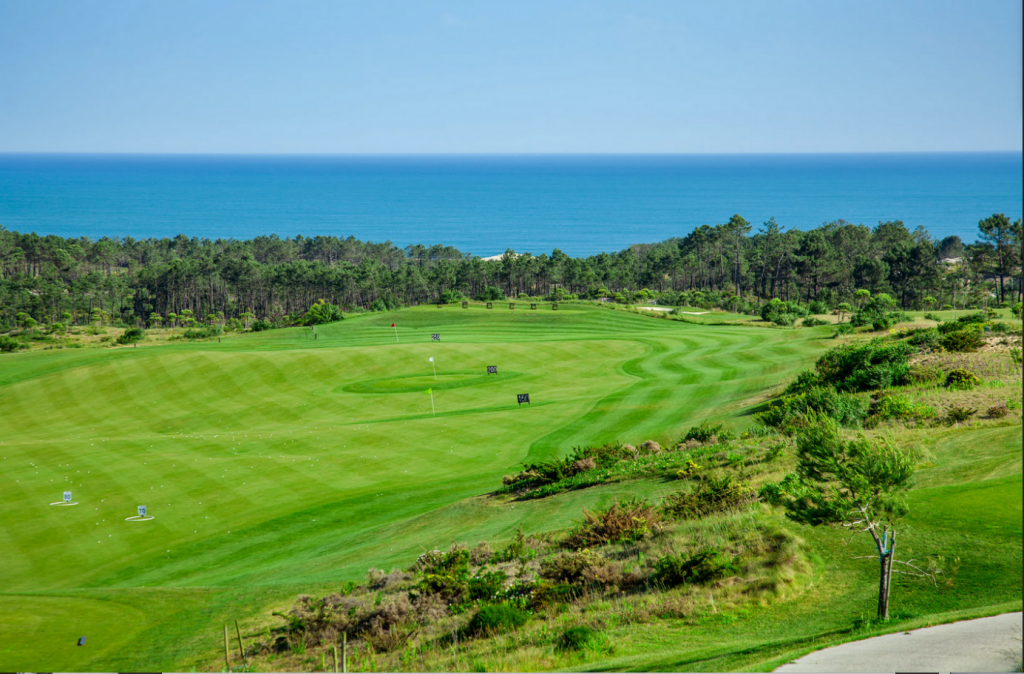 Royal Óbidos will stage the Open de Portugal which will be a dual ranking European and Challenge Tour event as part of the new Iberian Swing, in September.

Tour returned to action in Austria

THE European Tour returned this week with the Austrian Open, the first of two dual-ranking events in Austria, followed by the Euram Bank Open.

The new six-event UK Swing follows in July and August before the action moves to Spain and Portugal.

All tournaments in the reshaped 2020 season will be governed by the Tour’s comprehensive Health Strategy, which has been developed by chief medical officer Dr Andrew Murray.

The strategy was drawn up in consultation with health care specialists Cignpost and advisers in many of the 30 countries in which the European Tour plays.

They will also be underpinned by the new ‘Golf for Good’ initiative which aims to support communities where the European Tour plays.

It rewards true heroes, such as frontline workers, and will promote the many health benefits that golf offers, the Tour said.