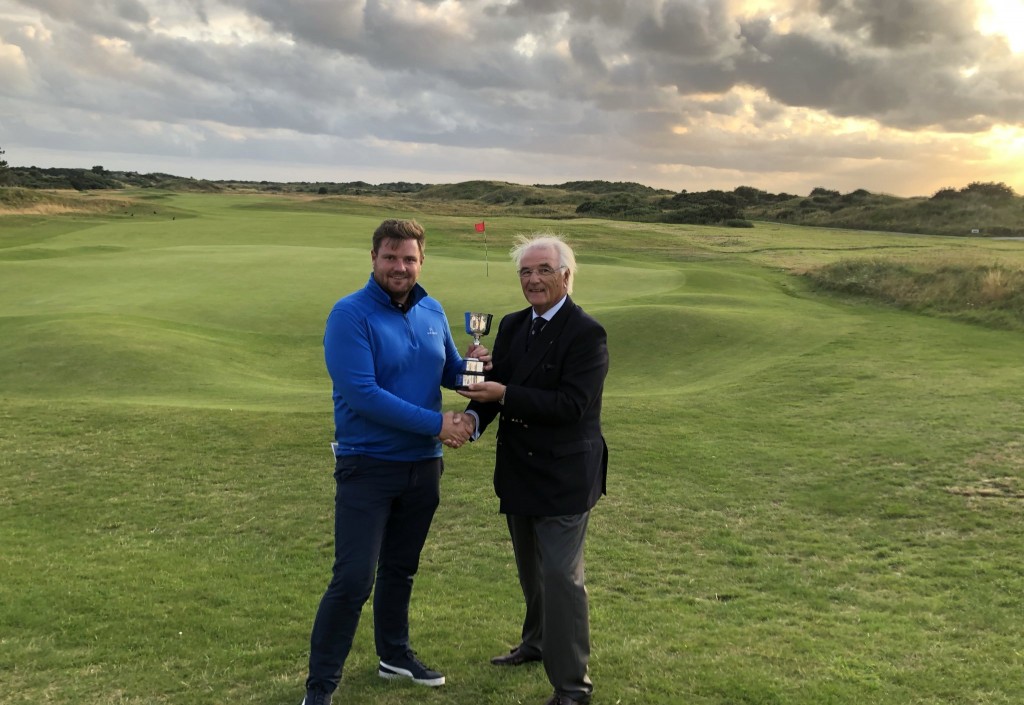 The Mere Golf Resort & Spa’s golf tournament ambassador, Jack Brooks, has won first place at The Royal Birkdale Silver Goblet 2019. The prestigious competition, which took place at Royal Birkdale Golf Club on Sunday 11th August, saw Brooks win by 4 shots with scores of 68 and 73, placing him 155 points clear at the top of the Galvin Green Northern Order of Merit. 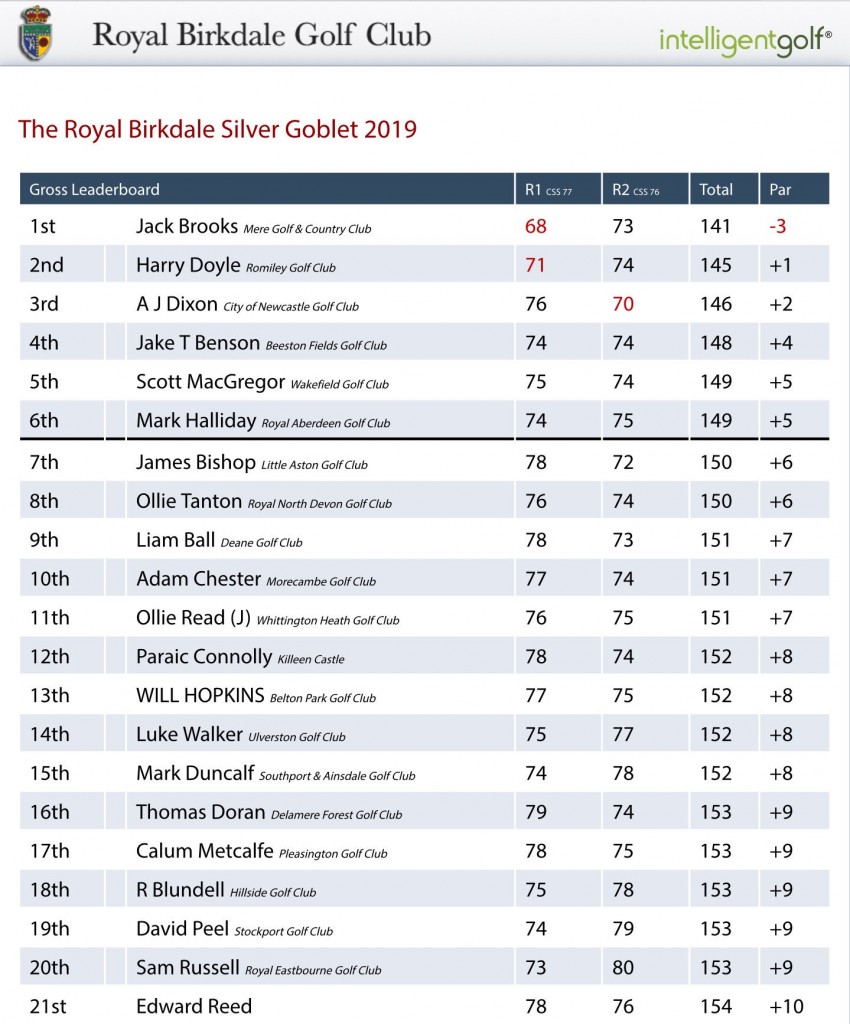 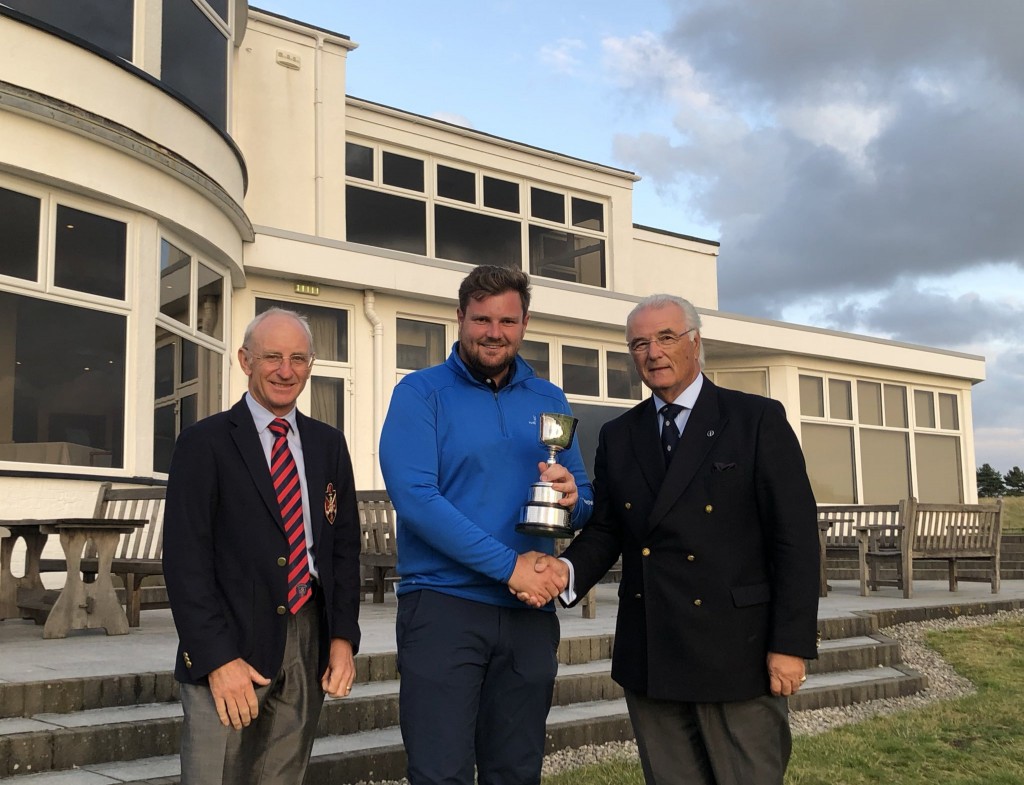 Gary Johnson, general manager at The Mere Golf Resort & Spa, commented, “2019 has been a fantastic year for Jack Brooks and we are delighted to have him represent The Mere during his worldwide golf competitions. We look forward to being part of Jack’s continued success.” 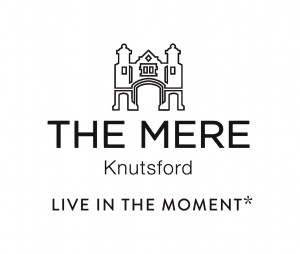