By Andrew Griffin on 3rd November 2019 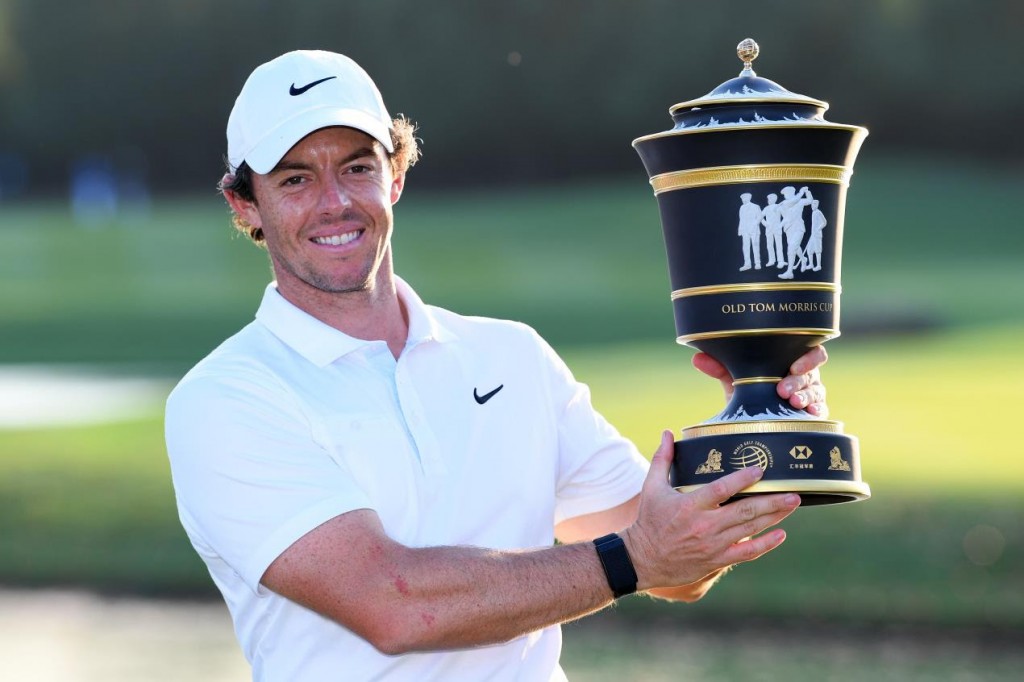 RORY McIlroy overcame Xander Schauffele in a play-off to win his third World Golf Championships title at the WGC-HSBC Champions, in China.

The Northern Irishman – who claimed his second Fedex Cup win in August – entered the final day at Sheshan International Golf Club with a one-shot lead.

And McIlroy still held that as he stood on the 18th tee, with playing partner and defending champion Schauffele his nearest challenger.

A closing birdie from Schauffele saw him join McIlroy at 19-under and take it to extra holes, but the American could not repeat last season’s play-off triumph over Tony Finau.

McIlroy hit a wonderful drive and found the green in two to set up a birdie which Schauffele could not match.

The San Diego ace found a nasty lie off the tee and was forced to lay-up on the first trip back up the 18th.

McIlroy said: “There’s a lot of stuff that people don’t see behind the scenes just in terms of hard work and putting the hours in at home.

“But all of that, it’s not work, really. It’s playing golf for a living. I’d be in trouble if I did have to work for a living.

“To practise hard and to do all the right things and to see it pay off like this and get wins like this makes it all worthwhile.

“It is what sport is about. Xander pushed me the whole way, or all 73 holes we played together this week.

“We played every round, and one more, as well. He played great. He was battling a flu all week, wasn’t feeling his best, and so the calibre of golf he played this week, it takes some doing.

“I don’t want to take anything away from him. He birdied the last to get into the play-off, and then I produced two of the best shots of the day when I needed it, which was really cool.

“I have one more event left in Dubai. I want to finish the season off as well as I can,” said McIlroy, whose biggest disappointment of the year came when he missed the cut at Royal Portrush, which hosted the Open, for the first time in 58 years in July.

McIlroy, who had two top 10s in the US Open and USPGA, added: “I really wanted to get another win before the end of the year.

“And now that I’ve done that, it would be nice to get two wins.

The win for McIlroy is his fourth worldwide this season and sees him join only Dustin Johnson and Tiger Woods as players to have won three of the four World Golf Championships events.

Rory’s previous victories came at the Bridgestone Invitational in 2014, and the WGC Cadillac Match Play in 2015.

Schauffele paid tribute to his conqueror saying: “He’s an elite player. When he’s on, I’d say he’s arguably the best player in the world.

“He made me play better. I know what I need to do to become a better player.

“My time will come. I’m looking forward to getting healthy, not coughing, sleeping. More important things than trying to win a golf tournament.”

South Africa’s Louis Oosthuizen was the third member of the final group and he finished third at 17-under – two shots clear of Mexico’s Abraham Ancer, Frenchman Victor Perez and Austrian Matthias Schwab.

Perez and Schwab both fired closing rounds of 66 in impressive World Golf Championships debuts, while Ancer signed for a 67.

•For full results in the HSBC Champions click here. 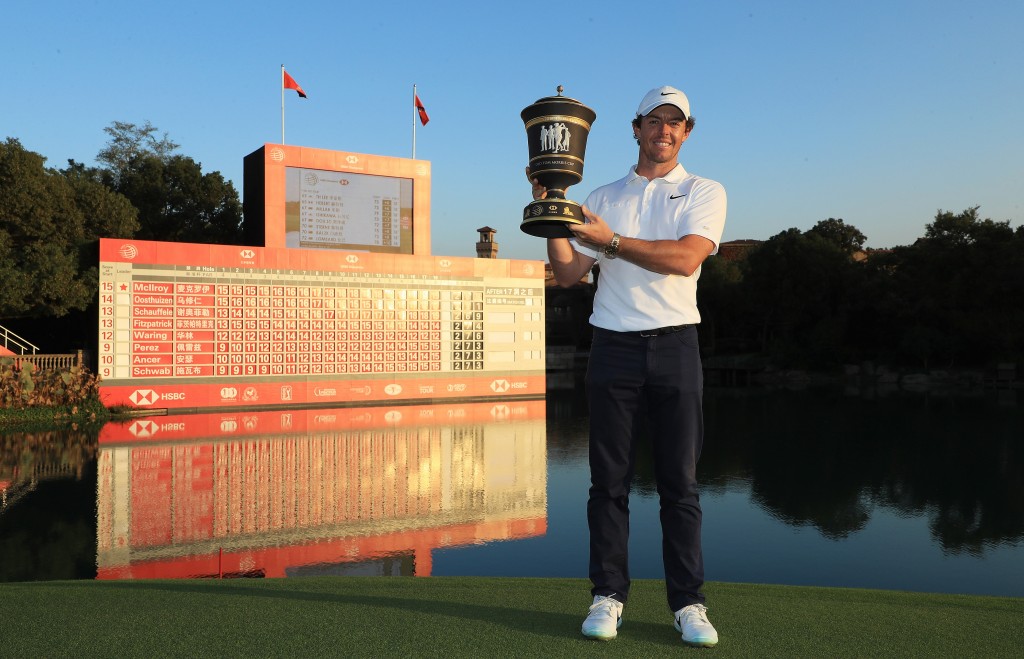