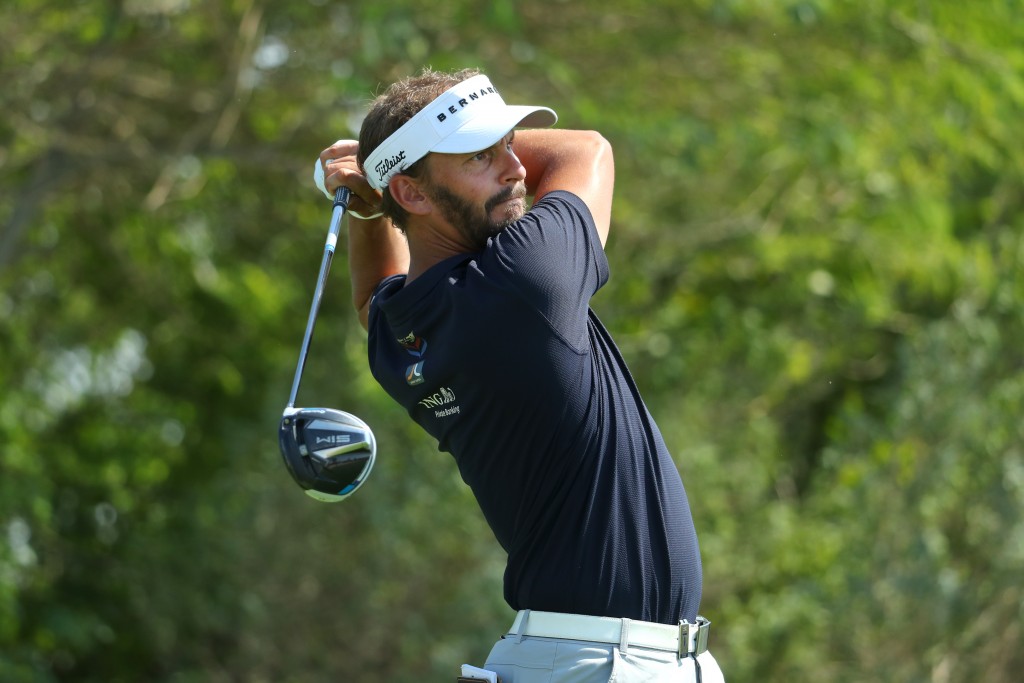 Joost Luiten – the winner of the Austrian Open in 2013 – is favourite as the European Tour resumes after a fourth-month suspension because of the COVID-19 pandemic.
Picture by GETTY IMAGES

FORMER Austrian Open champion Joost Luiten returns to Diamond Country Club, the site of his second European Tour victory in 2013, as the favourite for the European Tour’s return to action.

The Dutchman is joined by one of the Tour’s most recent first-time winners in Oman Open champion Sami Välimäki.

The 2020 Race to Dubai was suspended after the Commercial Bank Qatar Masters, in early March, due to the coronavirus pandemic.

It resumes almost four months to the day with the first of two events in Austria, before moving on to the six-event UK Swing in July and August.

Lutien is hoping to pick up where he left off back in the spring.

Joost said: “I started to play well at the last two events before the break. I was up the leaderboard two weeks in a row but couldn’t finish the job

“But at least I was giving myself chances. It wasn’t great timing but, at the end of the day there’s nothing we could do. We had to accept it.

“It’ll be great to have these tournaments on again. We’ve been practising without having any events on the schedule.

“It’s been a bit weird and you find it difficult to find the motivation. Now we’ve been able to get ready for tournaments there’s some adrenaline and excitement going.

“I’ve been trying to get my game back up to tournament level, so it’ll be good to see where it is.

“Practising is always different. But I feel as though I’m hitting the ball well, so I need to see how I do under pressure.”

ROOKIE Sami Välimäki announced himself as Scandinavia’s new kid on the block, back in March.

He brought his swashbuckling, winning form from from Germany’s Pro Golf Tour, where he won the last three events of 2019, to the main Tour.

He said: “After the suspension of tournaments around the world, for the first three weeks I felt really disappointed because we couldn’t play golf.

“But after that it was nice to relax with my family and let it sink in that I won on the European Tour.

“It’s something I am really proud of, the way I played and the way I won the Oman Open.

“All of my friends and family were really happy for me, seeing the hard work pay off. So we had a big party to celebrate.

“I’m looking forward to getting back to competitive golf. It’ll be nice playing again.

“It’s been a long time since we’ve played in conditions like these. We’ve had a couple of tournaments back in Finland.

“There are a few things I’ve been working on with my game, so we’ll see what happens.

“I’m feeling good, so you never know. Everyone is in the same situation. It has been very different, so we’ll see what happens over the next few days.”

BELGIAN Nicolas Colsaerts, winner of the 2019 Open de France, and Sweden’s Anton Karlsson, who won the RAM Cape Town Open on the Challenge Tour, in February, are also in the field.

They travelled to Austria to appear alongside Spaniard Miguel Angel Jiménez, who is making his 705th European Tour start this week.

That leaves the 21-time European winner just one appearance behind Sam Torrance’s record, which has stood for a decade.

Jimenez, who has been playing on the PGA Champions Tour since turning 50 six year ago, said: “It’s strange when you see a golf course with no ropes or hospitality.

“But it’s nice that they’ve made the effort to put on tournaments and bring people here to play golf.

“When I finished playing at Newport Beach in March, I spent two weeks in my house in the Dominican Republic, and they said everything was locked.

“We stayed there for four months and I arrived here last night.

“I’ve come here because I like the golf course, and my wife is from Austria.

“I’m here to compete. After four months I feel ready. Diamond Country Club is a very nice golf course, very flat – which is good for me.” 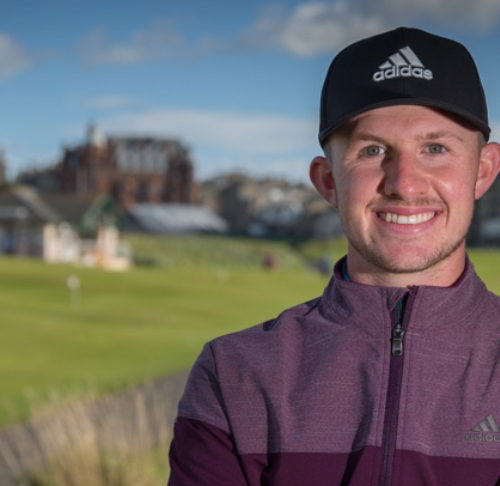 Scot Syme keen to take another Shot at Austrian title

Meanwhile, Scot Connor Syme recorded his best European Tour finish so far at the Diamond CC course in 2018. He was runner-up to Finn Mikko Korhonen at the innovative Shot Clock Masters.

Syme said: “I’m delighted to be back. It does feel weird. But it feels safe too – with all the precautions the European Tour are taking to make it possible to play.

“I’m feeling positive about that, which was going to be the difficult thing.”

The 24-year-old from Kirkcaldy added: “I have great memories of playing here.

“It’s the first time I’ve been back since. I’ve been talking my caddie through shots that I played.

“It’s been one of my biggest European Tour highlights, so it’s nice to come back and reminisce.

“We might be a little bit easier on ourselves after bad shots, after four months off.

“I’m expecting to be a bit rusty. But everyone will be in the same boat,” said Syme, who returned to the European Tour after a top 15 finish on the Challenge Tour’s Race to Majorca in 2019,

As per all events on the reshaped 2020 Race to Dubai, the Austrian Open will be governed by the European Tour’s comprehensive health strategy.

All players, caddies and on-site personnel will be tested at the Diamond CC, and future venues, to help mitigate risk of the virus spreading.