THE European Tour has brought forward the date its tournaments will resume by a week – with the Austrian Open, now going ahead at Diamond Country Club in July.

The news marks the return of the European Challenge Tour which resume its 2020 season with the Euram Bank Open a week earlier.

And the decision to hold back-to-back dual ranking events in Austria next month is a big boost for those players with limited playing opportunities in Europe, and who have no status on the PGA Tour in America.

It marks the return of the Challenge Tour’s Road to Mallorca after a five-month pause following the global outbreak of the coronavirus pandemic.

It will be followed by the Euram Bank Open at Golf Club Adamstal, which remains in its original slot on the calendar – but now begins a day earlier, taking place from Wednesday, July 15 to Saturday, July 18.

The European Tour will full resumes its 2020 season with the Betfred British Masters Hosted by Lee Westwood at Close House, near Newcastle, from July 22-25 – also a day earlier than originally planned.

That win conclude three consecutive weeks in South Africa at the start of the 2020 Challenge Tour season.

From South Africa to Austrian Alps

On the European Tour, the two dual-ranking events in Austria precede the Tour’s full return at the Betfred British Masters at Close House, in the North East.

It will be the third consecutive year the Euram Bank Open has been part of the Challenge Tour schedule. 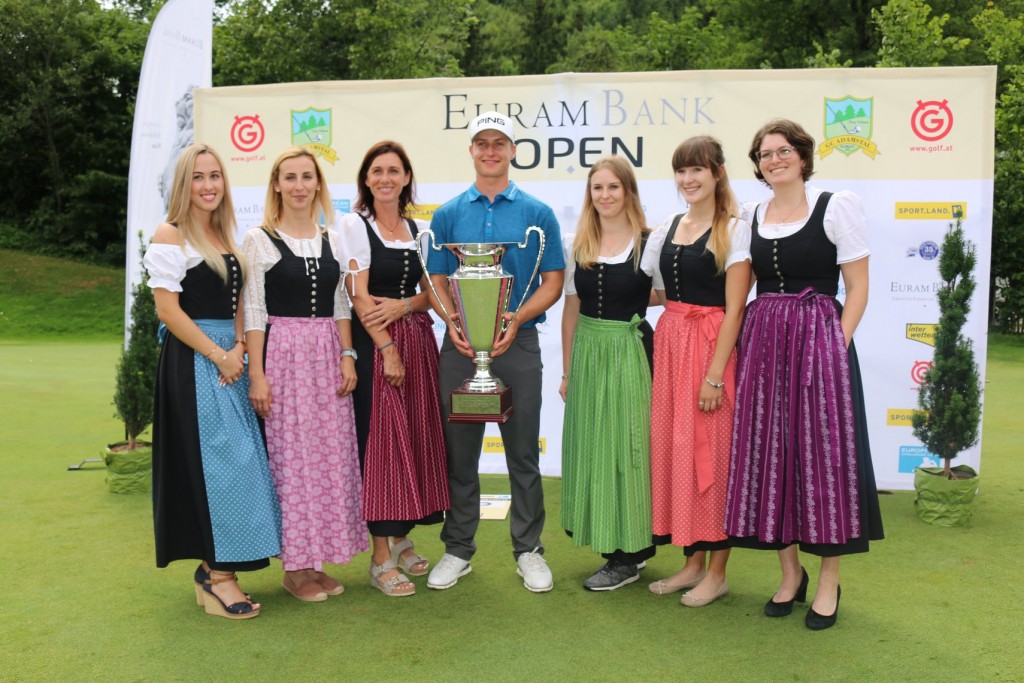 Challenge Tour head Jamie Hodges said: “We are pleased to announce the resumption of the Challenge Tour season with the Austrian Open at Diamond Country Club – and the Euram Bank Open at Golf Club Adamstal – two dual-ranking events which will take place in consecutive weeks in July.

“Our measured approach to the 2020 season has mirrored that of the European Tour.

“We have been informed each step of the way by our Medical Health Strategy, led by our chief medical officer Dr Andrew Murray, aligned to individual government safety advice.

“Part of this strategy is to play, wherever possible, in clusters in one territory.

“We are therefore grateful to the Austrian Golf Federation and the two venues – Diamond Country Club and Golf Club Adamstal – for their support in making these events happen.

“We will continue to be guided by the European Tour’s Medical Health Strategy and we will announce details of subsequent 2020 Challenge Tour events in due course.”

“We are therefore grateful to both Diamond Country Club and Golf Club Adamstal, as well as the Austrian Golf Federation, for their support.

“We look forward to visiting Austria ahead of the European Tour’s full resumption with the Betfred British Masters at Close House the following week.”

DIAMOND Country Club will be celebrating its 10th anniversary as a European Tour host venue next month.

Its president Christian Guzy said: “Diamond Country Club has a history of exceptional moments at the various events we have hosted.

“For example, the tournament 10 years ago was staged at short notice, and two years ago we held the world’s first Shot Clock tournament.

“Accordingly, we enjoy the trust of those individuals who are responsible for the European Tour.

“Due to the coronavirus crisis, this year’s event also takes place under very special conditions.

“There are official regulations, which we will strictly comply with.

“Nevertheless, we want to hold the tournament to the fullest satisfaction of the Tour and the players.

“I would also like to thank the political decision-makers in Austria, whose measures were a great contribution in ensuring golf was one of the first sports to resume.

“The tournament will be a good showcase not only for Austria, but also for the state of Lower Austria.” 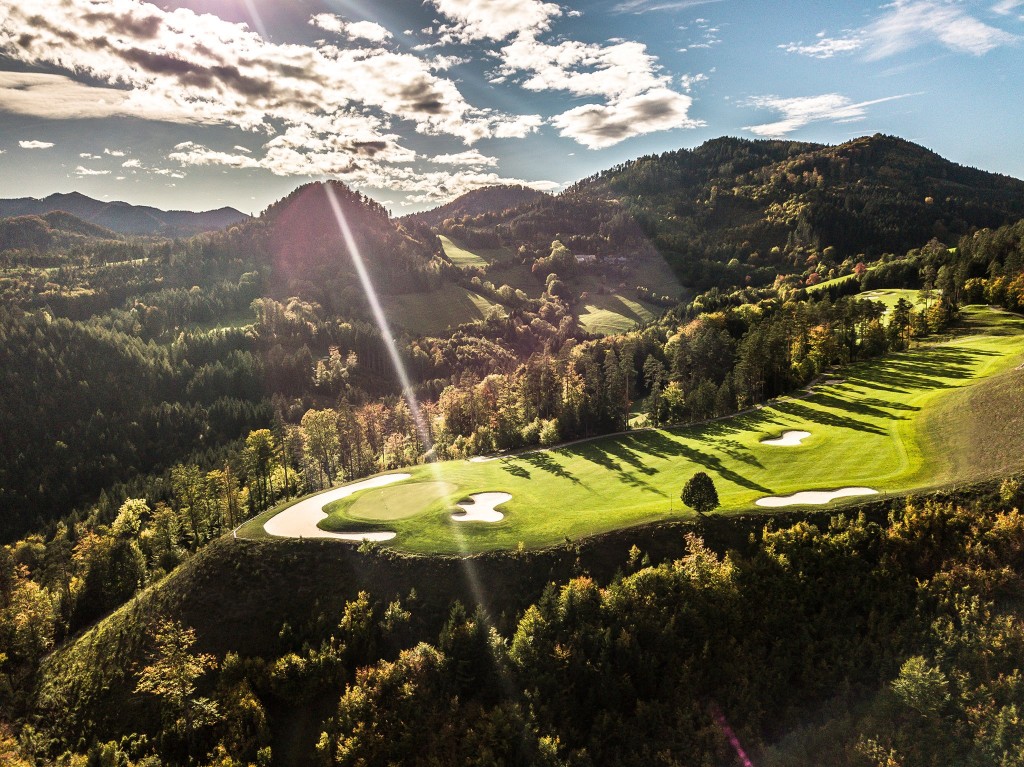 ‘Austria leading way for golf and Formula One’

ADAMSTAL president Franz Wittmann said: “I am pleased we have become part of the European Tour with the Euram Bank Open, and that – together with the Diamond Country Club – Austria will be a pioneer in international top-class golf in Europe, following the suspension due to the coronavirus crisis.

“This is comparable with Formula One, as Austria will stage the first two successive races.

“In our country we can be very proud of that. I hope that with this restart, we can also mark a significant return for golf.

“For me personally, I wish that as many Austrians as possible will be represented on the leaderboards of both tournaments.”

Austrian Golf Federation president Dr Peter Enzinger said: “Especially in these unprecedented times, it is a great sign – and a well-earned accomplishment for golf in Austria – that the European Tour and Challenge Tour will restart their seasons after this enforced break with two events on Austrian soil.

“With so much time pressure, it was not easy to accomplish. But the co-operation with the European Tour and the Austrian Ministry of Sports has been outstanding and successful.

“We are very much looking forward to having these events and Golf Club Adamstal and Diamond Country Club – together with the Austrian Golf Federation – will again be perfect hosts and European Tour partners.”

Golfclub Adamstal was the dream of European rallying ace Wittman – who hired respected architect Jeff Howes to build a nine-hole course in 1994 – it was expanded in 1998, with a further nine holes added in 2006.

The 28 holes – the Championship Course has a 19th hole to “settle wagers” – offers some of golf’s most picturesque views on the Continent. 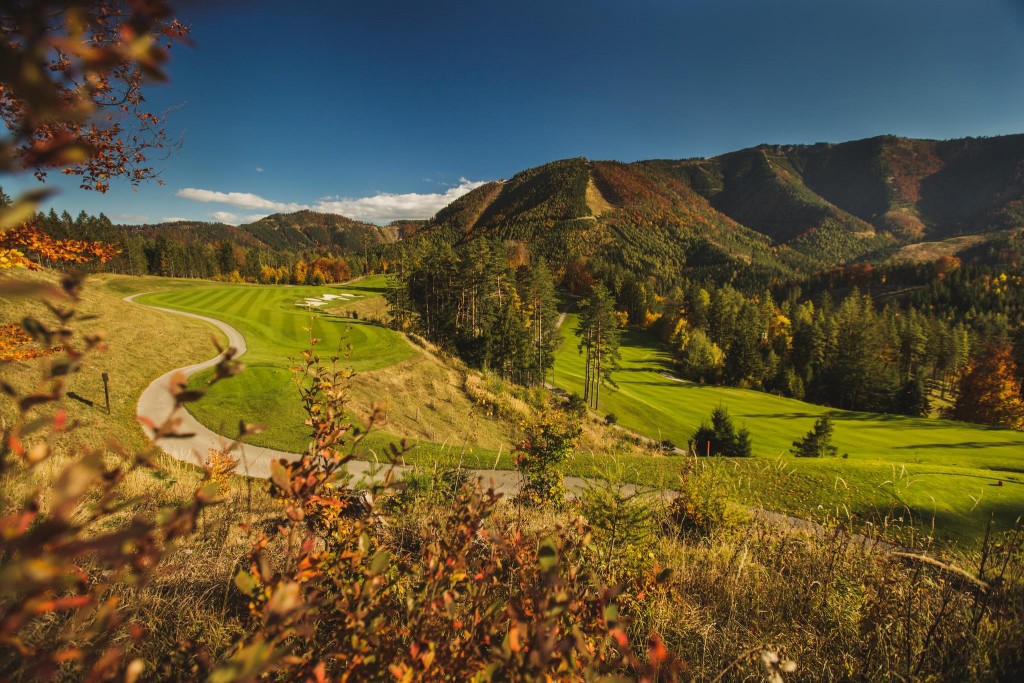