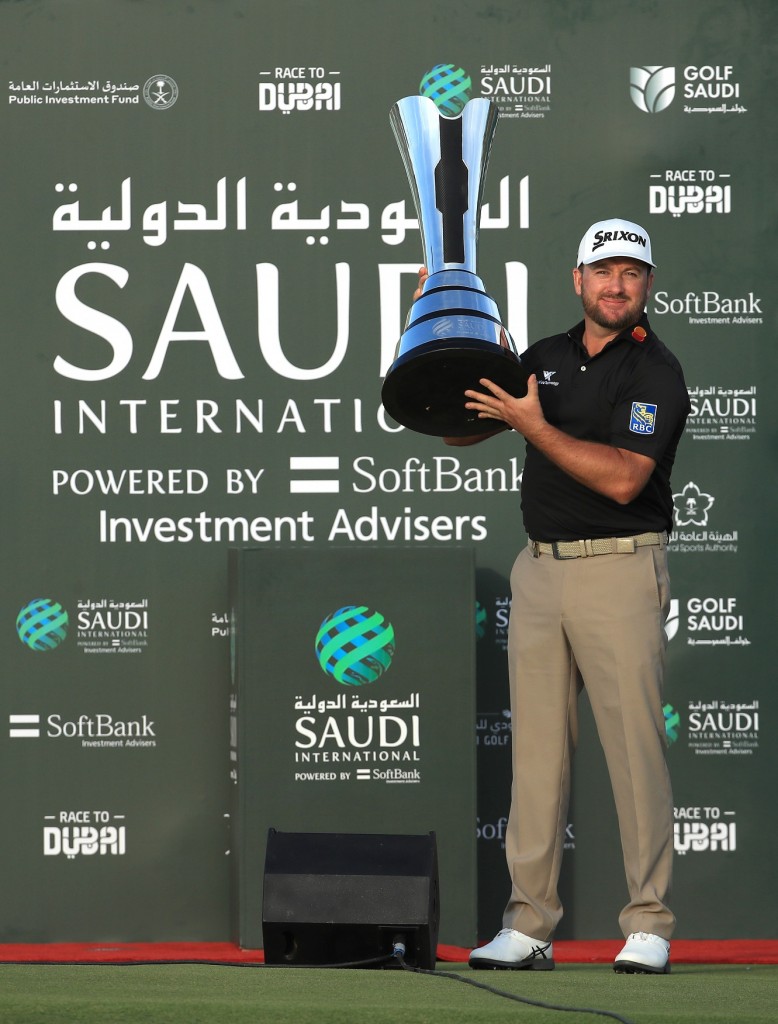 Graeme McDowell – winner of the 2020 Saudi International – has withdrawn from this week’s PGA Tour event the Travelers Championship after his caddy tested positive for COVID-19. Picture by GETTY IMAGES

US OPEN champion Graeme McDowell has withdrawn from this week’s Travelers Championship in America, after his caddy tested positive for COVID-19.

The Northern Ireland ace, who lives in Florida, pulled out of the PGA Tour event in Connecticut, on Tuesday night after it was confirmed caddy longstanding Ken Comboy had been diagnosed as having the coronavirus.

McDowell told an American website:”For the protection of the field and for my own physical and mental well-being, I’m going to take a test tomorrow morning then jump on a private plane.”

The pair had spent six hours driving in a car from the RBC Heritage at Harbour Town in South Carolina, back to their Florida base, after missing the cut on Friday.

Having left the PGA Tour bubble, Comboy was reported to have felt unwell.

The popular caddy returned from Lake Nona to Harbour Town to request a test from the PGA Tour.

McDowell, who then travelled to TPC River Highlands for this week’s Traveler’s Championship, admitted he feared he would become the next player to be tested positive.

Known as G-Mac throughout golf, Graeme said: “I’d been through a huge amount emotionally and mentally, and a couple of weeks back into it after a few months off you’re going to be a little tired getting your golf legs back.

“But the alarm bells have started to ring now that Kenny has failed this test.

“We’re a close-knit team. We roomed together last week, we spent six hours in a car.

“He’s carrying the virus so in some way I have to be carrying it too,” said McDowell, who won the 2010 US Open at Pebble Beach. 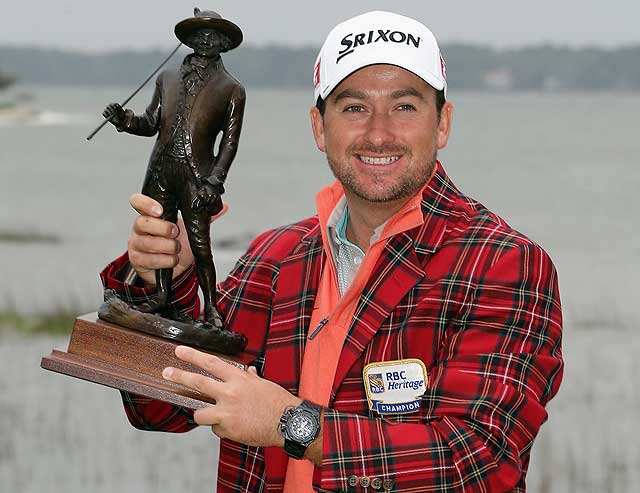 McDowell, a past winner at Harbour Town, missed the cut on Friday in the RBC Heritage and travelled back to his Florida home by car with caddy Ken Comboy

CADDY Ken Comboy and McDowell are one of longest-running partnerships on Tour, and recently celebrated his 14th win at the Saudi International in February.

The Ryder Cup ace played a practice round at TPC River Highlands, on Tuesday, with Shane Lowry and Brooks Koepka and his brother Chase – a former European Challenge Tour player.

Chase came through Monday qualifying to earn his start in Thursday’s event.

Nick Watney became the first PGA Tour play to test positive for COVID-19, last Friday, after the tour staged its second event at Harbour Town – a week after the sport returned with the Charles Schwab Cup in Texas.

And on Monday, Cameron Champ became the second player to fail the coronavirus test after the PGA Tour bubbule moved to the north east, in the USA.

The World No. 79 will have to self-isolate for at least 10 days before he can rejoin the PGA Tour bubble, assuming he then does not test positive again.

Champ is one of the longest hitters on the PGA Tour. He burst into the world’s top 100 after the Web.com Tour graduate made his breakthrough win less than two years ago.

He won the Sandersons Championship, in October 2018, in his second start of the wraparound season – and just his eighth Tour start in total. 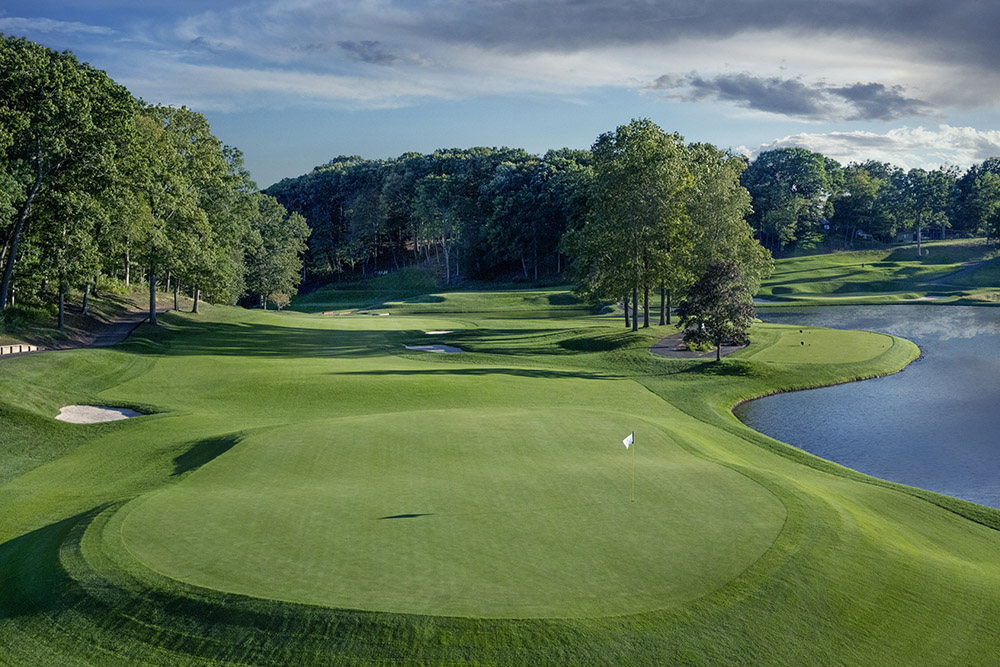 The TPC River Highlands course in Hartford, Connecticut, has attracted its strongest-ever field for this week’s Travelers Championship

NINE of the world’s top 10 are set to tee it up at TPC River Highlands in Hartford, Connecticut.

That is the strongest line-up in the tournament’s history. Bubba Watson has won the event three times in the last decade.

The Travelers will be the third tournament in as many weeks to be played without spectators.

What effect the latest positive tests will have on PGA Tour’s return remains to be seen.

The PGA of America confirmed on Monday that no fans will be present for the first Major of 2020.

The USPGA will be played at TPC Harding Park, in San Francisco, in early August, without any spectators on site.

The PGA Tour was expecting to allow fans to attend Jack Nicklaus’ Memorial Tournament, next month.

But the latest COVID-19 scare – along with growings signs the coronavirus is still spreading in key cities in the USA – will pile pressure on the PGA Tour over its plans to let spectators attend.