By Andrew Griffin on 6th October 2020 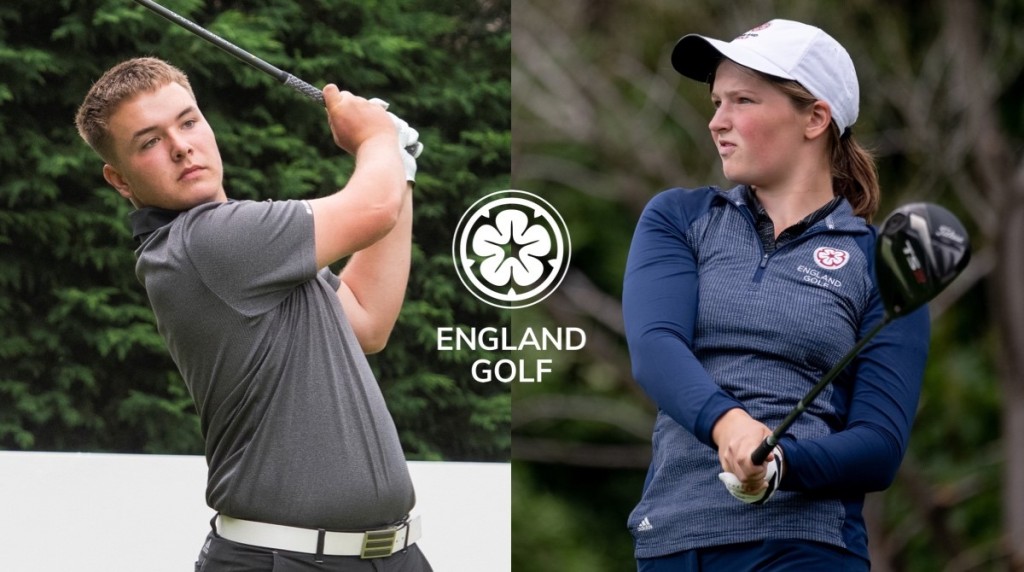 ENGLAND Golf will stage its first ever mixed-gender championship during the 2021 season.

The landmark tournament – the English Under 18 Championship – will see boys and girls tee it up alongside each other and compete for the one trophy at Surrey’s Farnham Golf Club, between 25-27 June.

The field of 132 players (66 boys and 66 girls) will go head-to-head over 72 holes of strokeplay with no handicap or stroke allowances given.

The girls will play from separate tees from the boys, but the set-up will be done in such a way as to make the scores comparable.

England Golf’s director of championships James Crampton said: “We are always looking at innovative and positive ways to take the game forward – and this event is a step in that direction.

“It’s an exciting concept and one that I know the boys and girls will fully embrace.

“This promises to be another fantastic event for junior golfers in England, bringing together the cream of the country’s young amateurs for three days of excellent competition.”

Farnham GC has been given the honour of staging the event – a fitting way for the stunning heathland venue to celebrate its 125th anniversary.

All competitors will play 18 holes of strokeplay on each of the first two days.

The top 40 players and ties will then progress for the final day and carry forward their scores before a further 36 holes of strokeplay decides the winner.

The championship is also the first “closed” event in England for juniors and repeats the successful formula at events already included in the schedule for men and women.

England junior international Lottie Woad will be one of fancied favourites when the event is held on her home course at Farnham.

Woad – the youngest-ever winner of the Surrey Ladies Amateur Championship at just 15 in 2019 – reached the quarter-finals of the English Amateur this summer.

She also received a couple invites to play in the first and last of the seven Rose Ladies Series events in 2020, including the Grand Final.

Woad made the cut after 36 holes at The Berkshire and North Hants, she qualified for the weekend final at Wentworth, which was sadly abandoned because of the huge heathland fire that swept across the Chobham Common, in early July.

Winning England’s first mixed-gender championship would boost an already impressive CV for the runner-up in the 2018 English Schools Championship.

ENGLAND Golf’s inaugural mixed-gender event follows on from the staging of the 2020 English Men’s and Women’s Amateur Championships.

They were held simultaneously at Woodhall Spa – England Golf’s HQ – for the first time earlier this year.

Both championships will continue to be staged side by side in 2021 as a joint celebration of amateur golf in England.

Headingley and Moortown in Leeds will co-host the 2021 English Men’s and Women’s Amateur Championships between July 27 and August 1.

Moortown last hosted the championship back in 1994 when the format saw 256 players enter a straight knockout with 16 seeded players.

Worksop’s Mark Foster, who went on to win on the European Tour, claimed the first of his two back-to-back championships, beating Alan Johnson in the final, before his successful defence at Hunstanton 12 months later when he beat Sam Jarman.

The use of two venues for the English Amateur was introduced in 2009 when Middlesex’s Luke Goddard beat Surrey’s Farren Keenan in the final at Rye, with Littlestone used as the second qualifying course.

Moortown also hosted the English Amateur in 1980 when Peter Deeble claimed the crown, and Sir Michael Bonallack famously beat Michael Lunt there in the 1962 final.

The Leeds club first hosted the championship in 1938 when Frank Pennink successfully defended the title he won at Saunton a year earlier.

In 1929, Moortown hosted the first Ryder Cup to be held on UK soil which Great Britain and Ireland won 7-5.