By Andrew Griffin on 6th February 2020 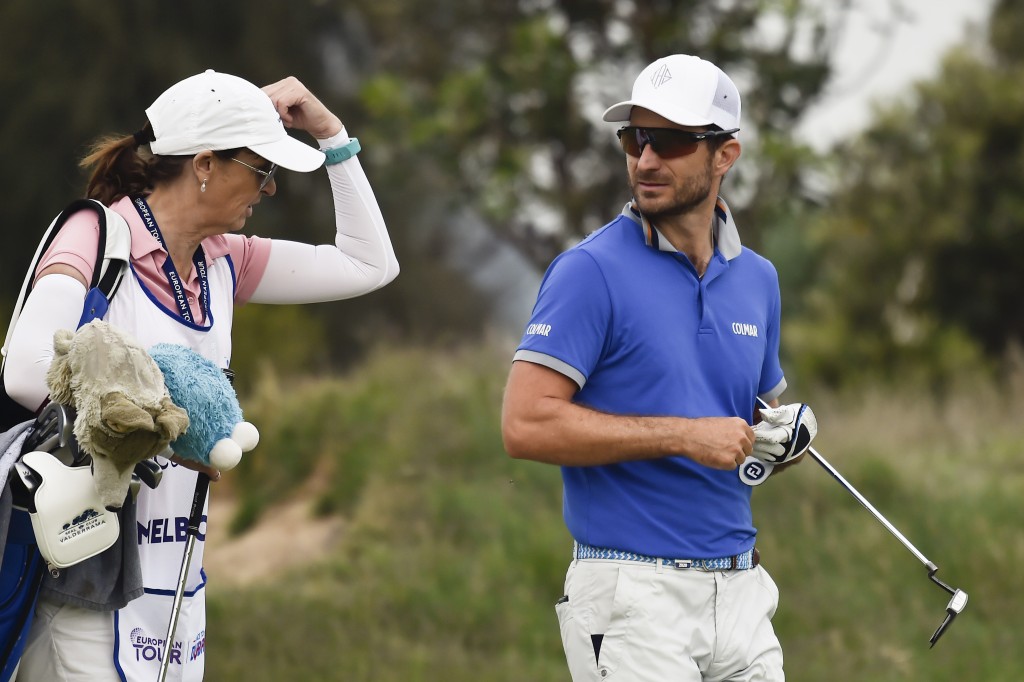 Spain’s Alejandro Cañizares admitted he had few expectations in Australia before shooting a 63 to lead by the ISPS Handa Vic Open by two shots. Picture by GETTY IMAGES

ALEJANDRO Cañizares carded a stunning opening 63 to lead the ISPS Handa Vic Open by two strokes after the first round.

The Spaniard made 10 birdies on the Creek Course at 13th Beach Golf Links – carding four in his first five holes.

He also finished with three in a row to reach nine-under par.

Alejandro Cañizares said: “I played really nicely. The Creek is a little more accessible than the Beach – most of the par fives are reachable, and I took advantage of that.

“I putted really well. I didn’t make many mistakes, and I hit the ball nicely with my irons.

“I didn’t have many expectations for this week because it’s a long way from home – you don’t know how you’re going to feel. But I was hitting the ball well and I’m working on the right things.

“With my category on the European Tour, you have to take advantage of the events you can play. I really like the golf courses here in Australia – the only problem is the jetlag, so I’m trying to beat that.”

The 37-year-old, who will play his second round tomorrow on the Beach Course, sits two shots ahead of the Australian quartet of Matthew Griffin, Jake McLeod, Travis Smyth and Justin Warren, who each carded seven-under par 65s.

Jake McLeod admitted a good result would help with points on the Race to Dubai.

“It’s the first tournament of the year for me,” said McLeod. “I’m just looking to dust off the cobwebs and see if I can make it until Sunday.

“I like the course. I know I can get out there and don’t have to think too much about it– just give it a rip and see how we go.”

European Tour members Aaron Cockerill, Min Woo Lee and Robin Sciot-Siegrist are among those in a share of sixth place on six-under.

Min Woo Lee, who played with McLeod, said: “Jake and I fed off each other and we holed some putts at the end.

“Jake played pretty solid all day and I just finished off really nice on the back nine.

“Early on I holed the first two putts for birdie. I kind of fell from there, but I regained a little bit of focus and the back nine was really special.”

Last year’s runner-up Brad Kennedy joins them on that number.

Kennedy said: “It’s nice to come here and start the year really. I’ve just had six weeks off and picked the clubs up last Monday and tried to see what I could do.

“I guess the expectations of last year have gone and it’s all about trying to see what we can do for this year.”

•For live scoring in the second round of the ISPS Handa Vic Open click here. 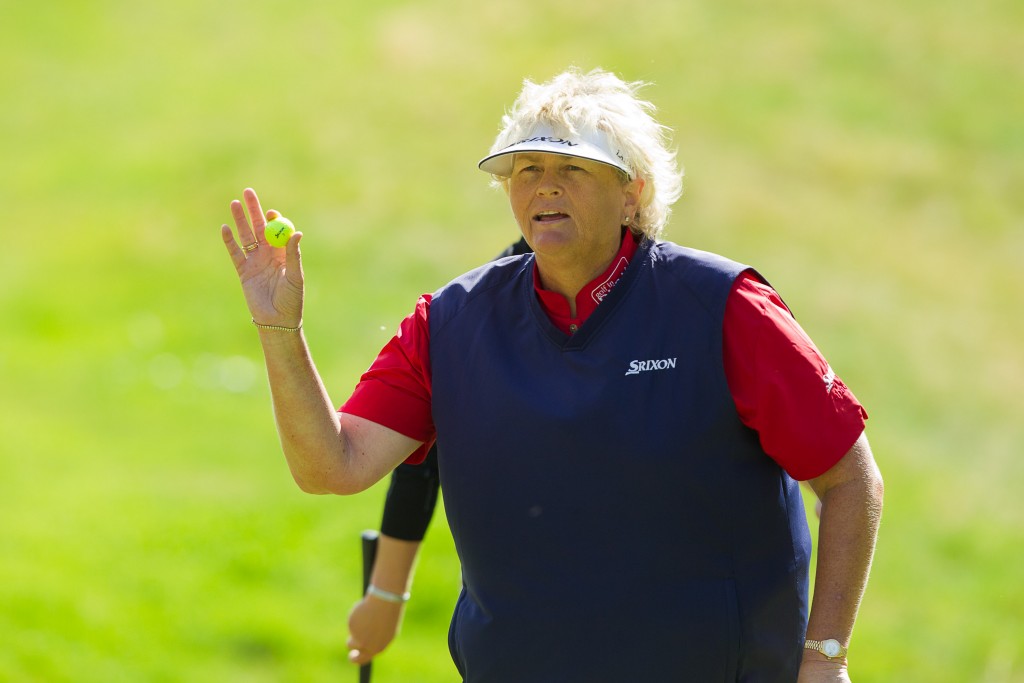 Spain’s Alejandro Cañizares admitted he had few expectations in Australia before shooting a 63 to lead by the ISPS Handa Vic Open by two shots. Picture by GETTY IMAGES

But it was Dame Laura Davies England most successful Ladies European Tour player ever, who rolled back the years on the Creek Course.

Ever the competitor, couldn’t help but laugh that her opening-round 67, her best round since 2018, was outdone by her playing partner Madelene Sagström’s 65.

“Still couldn’t win the group,” Davies laughed when interviewed after her first competitive round in six months.

It was her first competitive round since August, when she tied for 24th at the Aberdeen Standard Investments Ladies Scottish Open.

Davies, who has more than 80 professional victories to her name, including 20 on the LPGA Tour, revealed: “My mum wasn’t very well and I just stayed at home with her.

“Just kept entering tournaments and had to withdraw, withdraw because she wasn’t getting any better.

“It just worked out that I had six months off and now I turn up here not knowing what I’m doing.

A good result, indeed. Playing in what she called one of her favourite tournaments, the 56-year-old from Byfleet, said her putting was some of the best of her illustrious career.

Davies gave much the credit to good friend and former LPGA Tour player Rebecca Artis, an Australia native, who is caddying for Davies on the swing Down Under.

“She’s a really good green reader. She does that AimPoint, which bamboozles me. I haven’t got a clue what she’s up to, but she got the lines right,” added Davies.

“If I keep striking it like that and she keeps reading it like that, we might have a chance making the cut and make the weekend and see what happens, which when I got here I wasn’t too sure about.”

Former American college golf star Haley Moore, who is making her LPGA debut as a professional this week, shares third place on seven-under.

The 36-hole cut will reduce both tournaments to the top 60 and ties, with a further cut taking place after Saturday’s third round to the top 35 and ties from each competition for the final round.

•For live scoring in the second round of the ladies’ ISPS Handa Vic Open click here.