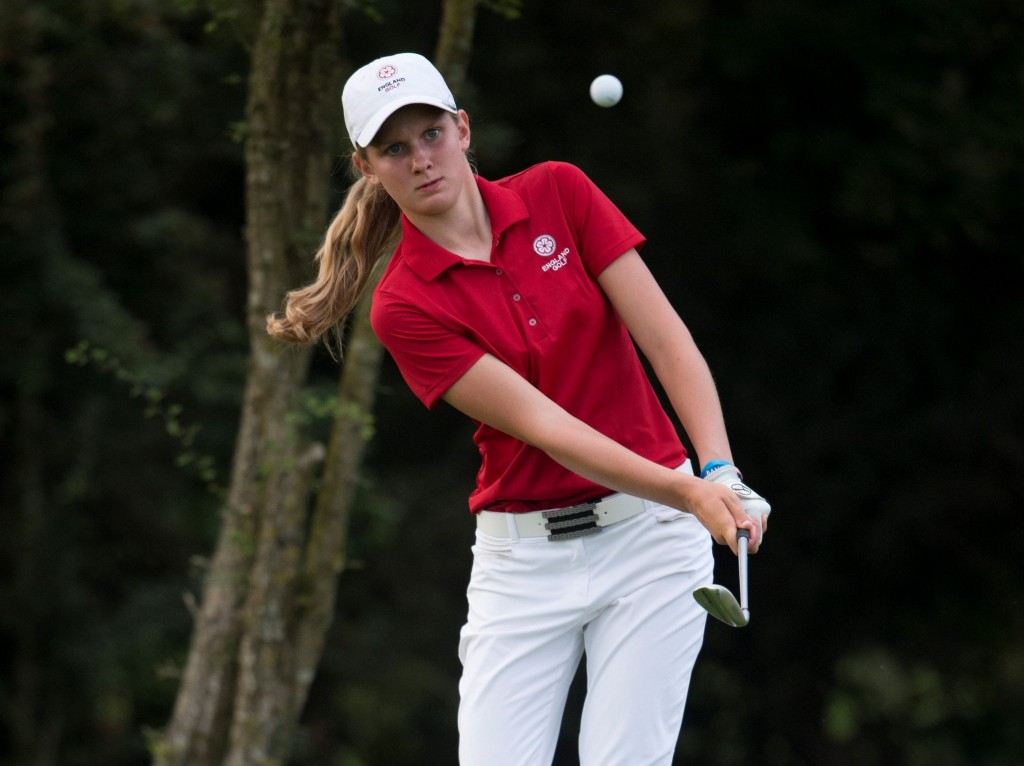 Worcestershire’s Emily Price is the one amateur in the field for the fifth Rose Ladies Series at Uttoxeter’s JCB Golf & Country Club. Picture by LEADERBOARD PHOTOGRAPHY

WORCESTERSHIRE’S Emily Price will fly the flag for the amateur game in the fifth event of the Rose Ladies Series today (Thursday).

The former England Girls’ international is the only non-professional in the field for the event staged at the JCB Golf & Country Club, in Staffordshire.

The Kent State University student will line up alongside stars of the women’s game including Charley Hull, Meghan MacLaren and back-to-back series winner Gemma Dryburgh.

Price goes into the event in a rich vein of form. Earlier this month, the 20-year-old broke the course record at Ludlow Golf Club with a five-under par 66.

The Ludlow GC member has progressed quickly up the amateur rankings and currently stands at No. 105 in the world.

On completing her studies in 2022, Price has targeted a move into professional golf – with the Ladies European Tour Qualifying School and a life on Tour her ultimate aim.

Price became the second youngest winner of the English Women’s Strokeplay title when – at the age of 16 – she won the title at Bristol and Clifton Golf Club, in 2016, and adding the English Girls Order of Merit later that year.

Since then, the 2016 Scottish Girls Open Champion has spent two years at the Universty of South Carolina before transferring to Ohio’s Kent State for her final two years playing in the NCAA. 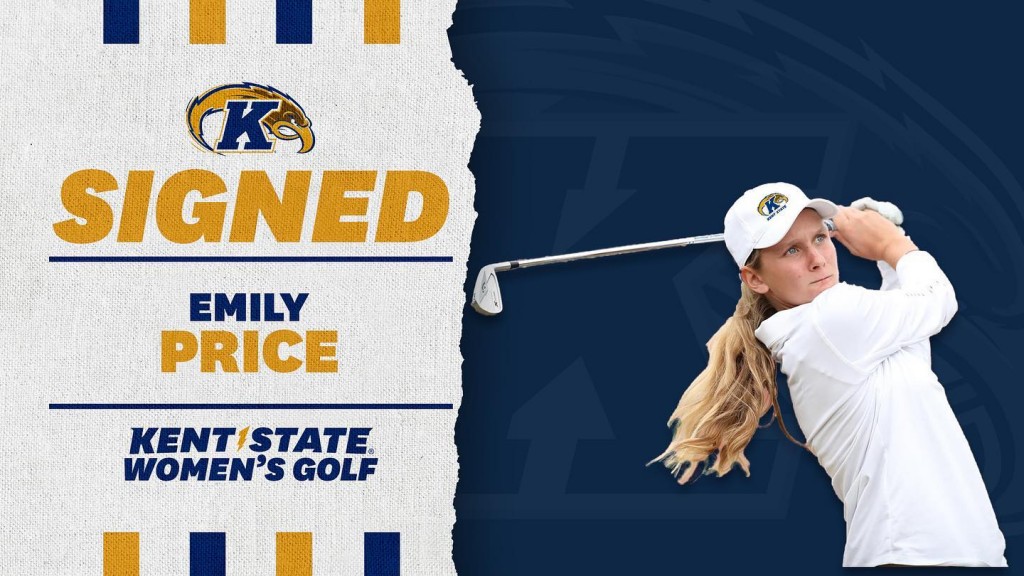 Will the Price be right for Emily?

PRICE will be hoping to keep up the fine record of amateurs competing in this summer’s Rose Ladies Series events.

In the four previous tournaments, at least one amateur has claimed a top-10 finish.

The Rose Ladies Series was the brainchild of England Golf ambassador Justin Rose and his wife Kate, who were keen to support golf’s restart after the disruption caused by the COVID-19 pandemic.

The former US Open winner and current Olympic champion has sponsored a series of seven events – leading up to next month’s Grand Final, which will be played over three days, from August 5-7.

The top 51 players will play 18 holes each at Fleet’s North Hants – Justin’s home club – and The Berkshire, at Ascot.

The top 35 will then play the final round at Wentworth, when the famous West Course hosts a women’s professional event for the first time. The winner of the Order of Merit will pocket another £35,000, from sponsor American Golf. 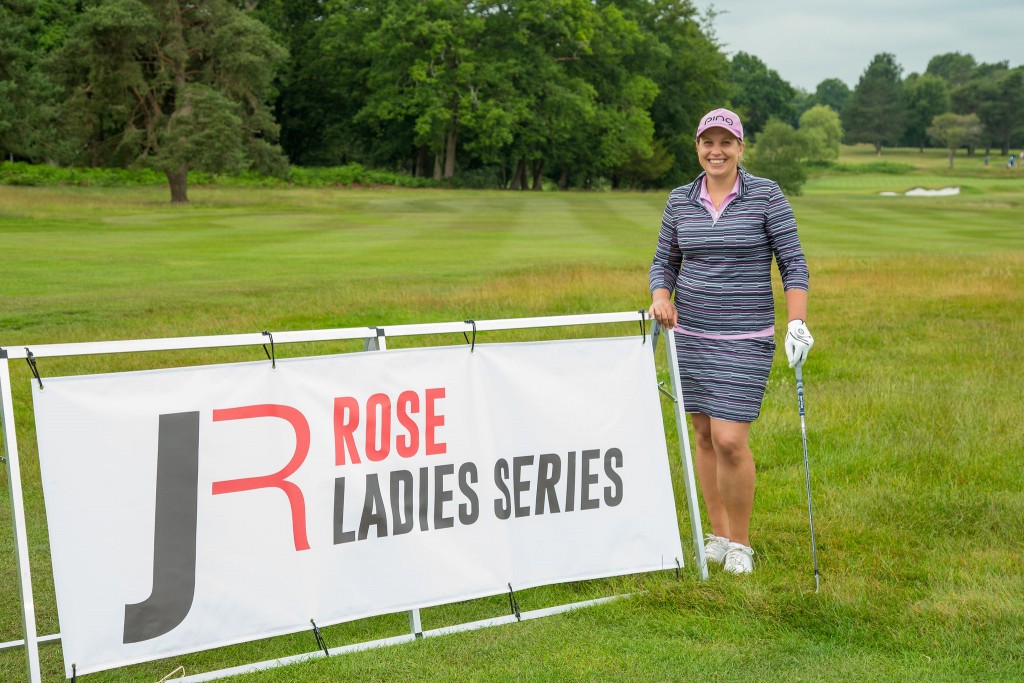 Liz Young who organised the Brokenhurst Women’s Open – the first event of the new Rose Ladies Series, which now has seven tournaments and a final. Picture by TRISTAN JONES

Adri Arnaus would love to be King of the Mountains by winning Euram Bank Open
Joost Luiten leads again in Austria… but can Dutchman bank on staying there?