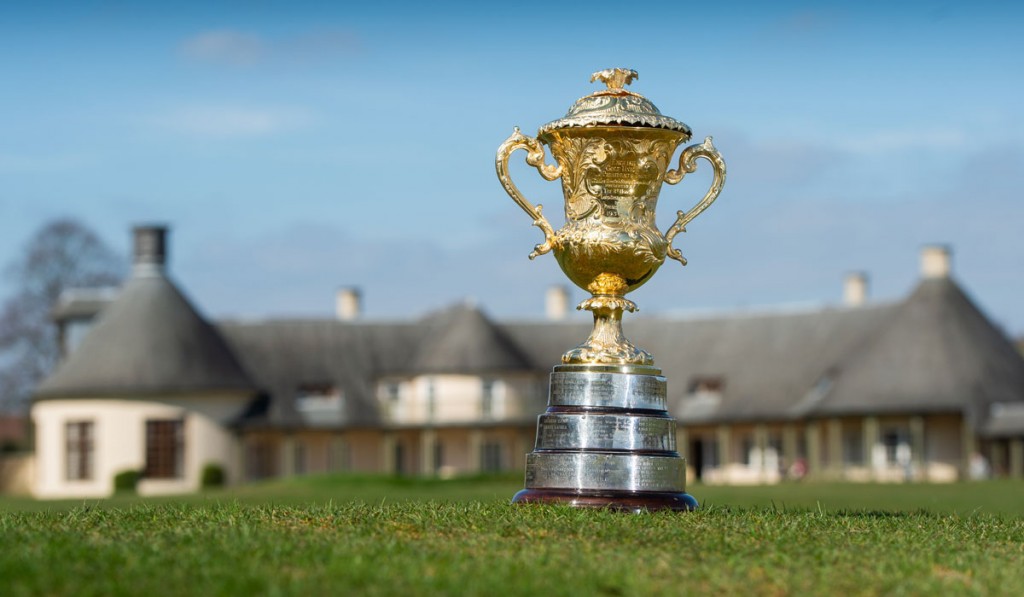 AN international field has assembled for the Brabazon Trophy, one of the most prestigious championships in the world of men’s amateur golf, which starts today at Leeds’ Alwoodley Golf Club.

Players from more than a dozen countries will bid to become the English Men’s Open Amateur Strokeplay Champion with four rounds being played before Sunday’s climax.

They include South African Amateur Champion Wilco Nienaber – ranked 40th in the world – who was pipped to the Brabazon title in a play-off last year by Nick Poppleton.

Although the Yorkshireman has turned professional, there’s a very strong contingent determined to keep the trophy in the host county.

Among the others are county champion Sam Rook, who is a member Lindrick, and county matchplay champion Max Berrisford, from Skipton. Alwoodley itself fields one player – Tom Irwin.

It is a Walker Cup year and many members of the initial squad are in the field and keen to make an impression on the selectors.

Hampshire who have won the Brabazon Trophy three times since 2010 will be strongly represented by a trio of Rowlands Castle members including 2010 winner Darren Wright, last year’s Spanish Amateur Champion Billly McKenzie, and club assistant secretary Tom Robson, who finished in the top 10 at Frilford.

It is also the 70th anniversary since Hampshire’s Paddy Hine completed a remarkable treble at the age of just 17.

Hine won the Brabazon, the Carris Trophy at the English Boys Open Amateur Strokeplay, and the Hampshire, Isle of Wight and Channel Islands Amateur Championship in the space of three months in an era when boys could not regularly outwit their stronger elders – as they can today.

From the other home countries, Ireland’s Conor Purcell, who is ranked 21st in the world, Caolan Rafferty, John Murphy and James Sugrue, will carry the Emerald Isle’s hopes.

Another 60 players came through England Golf’s two qualifiers at Hindhead and Lindrick. 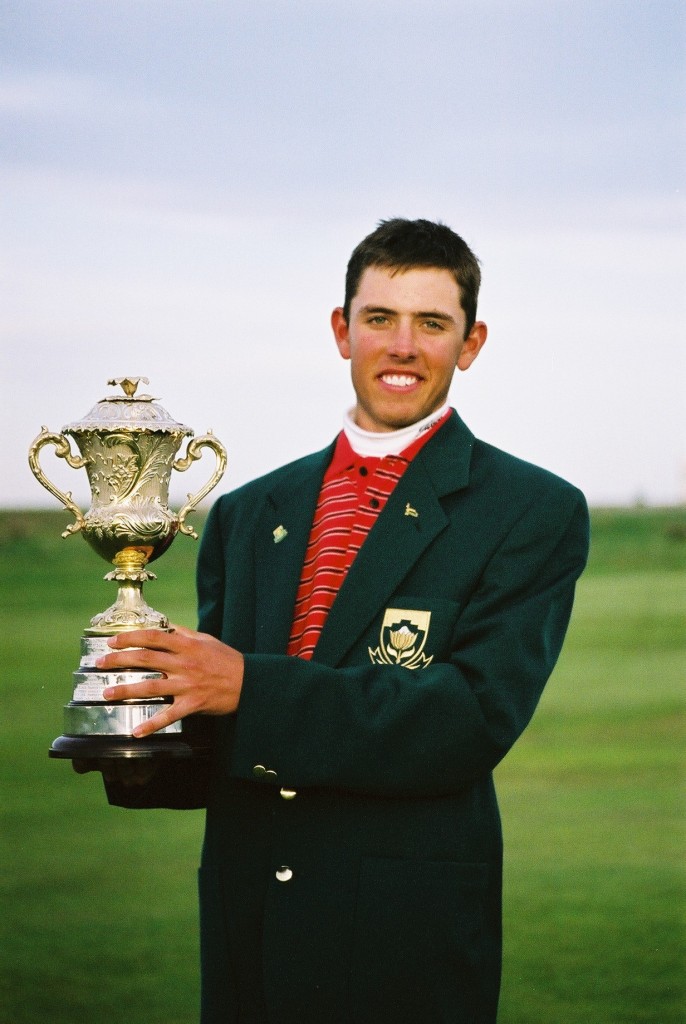 •Past winners of the Brabazon include Sandy Lyle, the youngest-ever winner at 17, Peter Baker, Ronan Rafferty, Gordon Brand Jnr, and Paul Way – who all went on to play in the Ryder Cup.

In 2002, South African Charl Schwartzel also won the title in Kent, as a 17-year-old at Deal’s Royal Cinque Ports, before turning pro in 2003 and winning on the European Tour at the end of 2004.

ALWOODLEY will set them all a fine test of golf. The Yorkshire heathland set up is regarded as one of the country’s finest inland courses.

It was the first designed by Dr Alister MacKenzie, who went on to create Augusta National, Australia’s Royal Melbourne – the venue for December’s Presidents Cup – and California’s Cypress Point.

The club is hosting the Brabazon Trophy for the first time and will be broadcasting live coverage of today’s first day’s play on its YouTube channel and via social media.

Alwoodley hosted the English Amateur in 2003 when Gary Lockerbie was crowned champion, and in 2016 when Lindrick’s Joe Dean claimed the title.

Kettering’s Charley Hull won the English Ladies Amateur Championship at Alwoodley in 2011 – the third time the heathland course on Wigton Moor, to the north of Leeds, has held the event.

•For more information on the Brabazon, including tee times, click here.