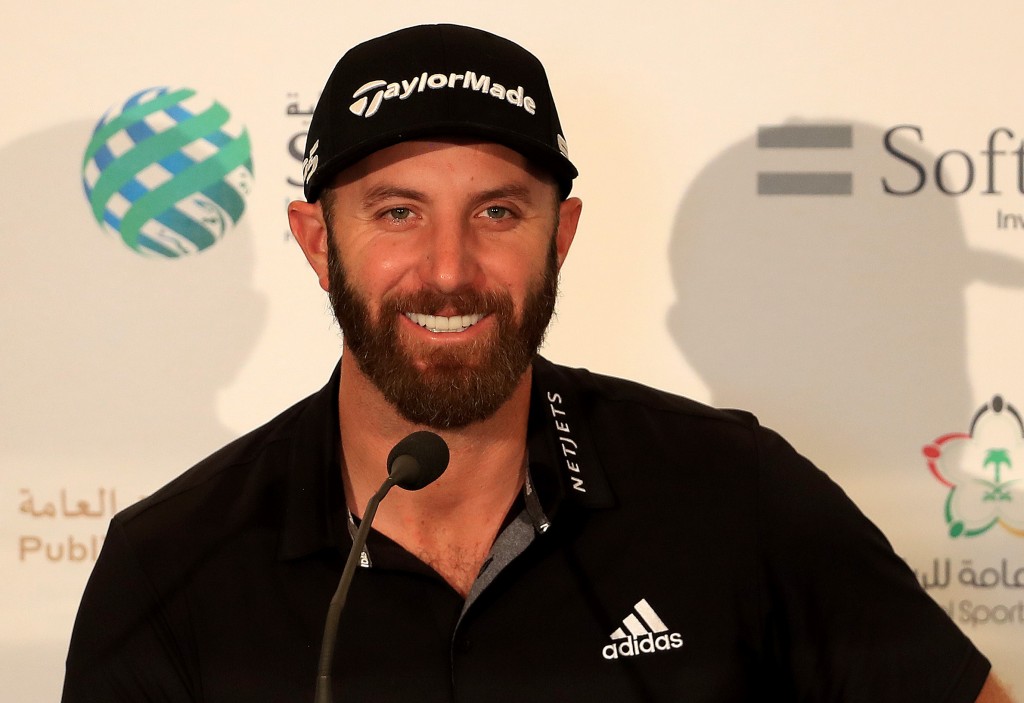 RORY McIlroy and Dustin Johnson will battle for a share of $3million when they take on Rickie Fowler and Matthew Wolff in Sunday’s TaylorMade Driving Relief charity match at Seminole Golf Club.

The first six holes will be worth $50,000 each. The team with the lowest score will win the cash – if the hole is halved it rolls over to the next.

A closely-fought back nine could easily see the value of the final couple of holes rise anywhere up to $1million, or maybe more.

Each team will start with $500,000 in the bank and the team with the most skins money after 18 holes will be declared the winner.

On top of each skins value, players will earn $25,000 from Farmers Insurance for every birdie they make, while an eagle will earn the players’ charities an extra $50,000.

And should anyone pull off a hole-in-one at any of the four par threes – or an albatross on either a par four or par five, they will scoop an extra $150,000 for their respective good causes.

Certainly the fans watching on TV will be thrilled if a big rollover results on the back nine and they witness a seven-figure sum on the line on the final hole.

The bonus cash for eagles and birdies will not be counted for the overall result but players from both sides can earn bonuses on each hole, regardless of how the team score stands.

So, for instance, if one player makes a birdie four to win or tie the hole, his partner can still putt for a four to earn the bonus for charity.

There is one final complication… the time and when darkness may fall in Florida – if the final skin is still tied after the four players complete the 18th, they will go into a sudden-death shoot-out.

A statement on the PGA Tour website explained: “In the event that the 18th hole is tied and play ends before 5.45pm, the players will play the 17th hole (from approximately 125 yards).

“If that hole is tied, the players will play the 17th hole again and the skin will be decided by a closest to the hole competition (played from same shortened yardage). 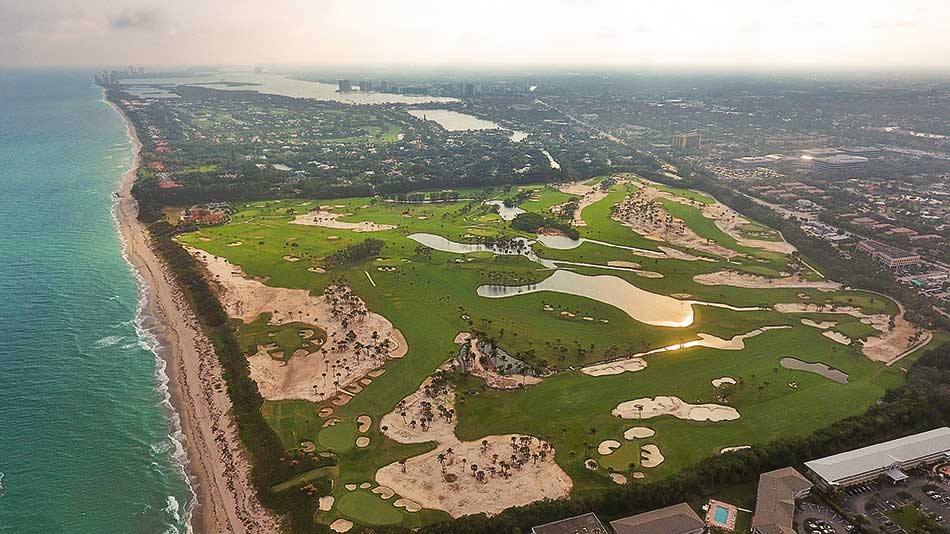 SEMINOLE is set to be used for the 2021 Walker Cup when Great Britain and Ireland will try to win on US soil for just the third time in nearly 100 years.

The Donald Ross course is considered one of the Scottish best two designs, along with Pinehurst No. 2, and features spectacular views of the Florida coastline.

The greens complexes are consisdered some of the trickiest in the USA, with upturned saucer greens creating fast, breaking putts with considerable elevation changes.