By Andrew Griffin on 8th January 2020 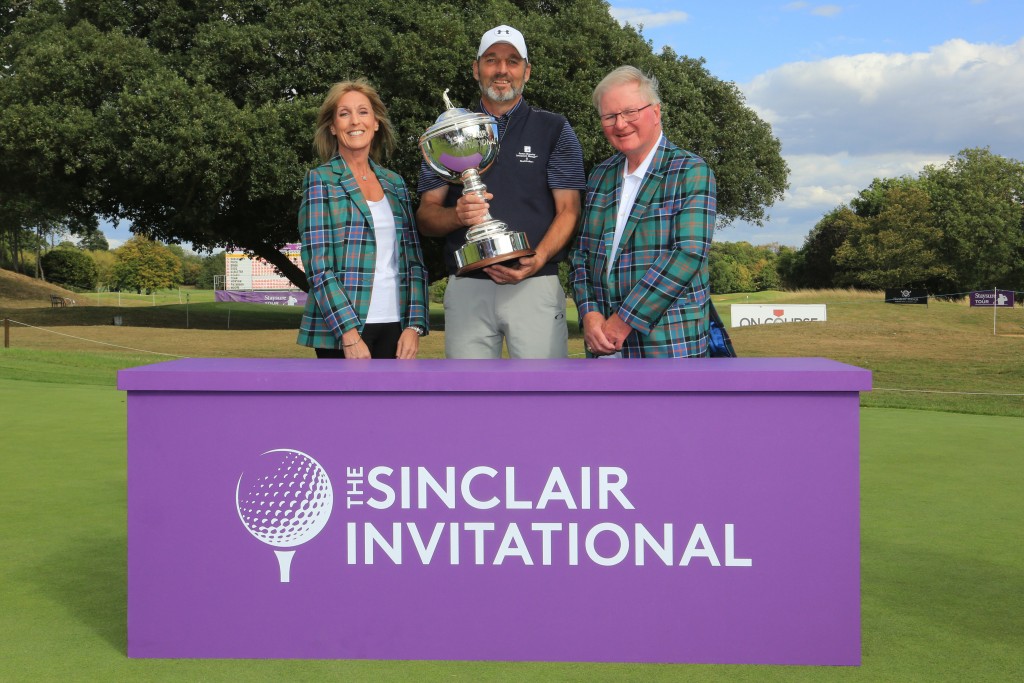 The 2019 event heralded a new era for The Sinclair Invitational, with the revamped tournament named after its founders Duncan and Corrine Sinclair.

Meanwhile the prize fund increased to £400,000 to place it among the most lucrative events on the Staysure Tour International Schedule.

The tournament will return to Hanbury Manor, from September 4-6, with CMN set to benefit as the tournament’s designated charity partner.

Congenital Melanocytic Naevus (CMN) is a condition characterised by large, brown, noncancerous patches on the skin, which if growing internally, can be fatal.

In addition to being the only UK charity dedicated to supporting those affected by Congenital Melanocytic Naevus – a genetic skin condition present in one per cent of infants – the charity also funds pioneering research to find a cure and raise national and international awareness of the condition.

Mark Aspland, head of the Staysure Tour, said: “We are delighted to welcome Caring Matters Now as the official charity for the 2020 edition of The Sinclair Invitational.

“The work they do across the United Kingdom is tremendous, and we hope that The Sinclair Invitational and our players can help to spread awareness of the condition.

“The Sinclair Invitational was a big hit with our players last year and we look forward to returning to Hanbury Manor in 2020.”

“Each year the tournament has grown and is now a major event not only on Hanbury’s calendar but also in the local area.

“We are really looking forward to working with Caring Matters Now who are set to add a new dynamic to an already great event.”

Shacklady carded a bogey-free final round of 66 to overhaul a four-stroke overnight deficit in front of his wife and children who were watching on. 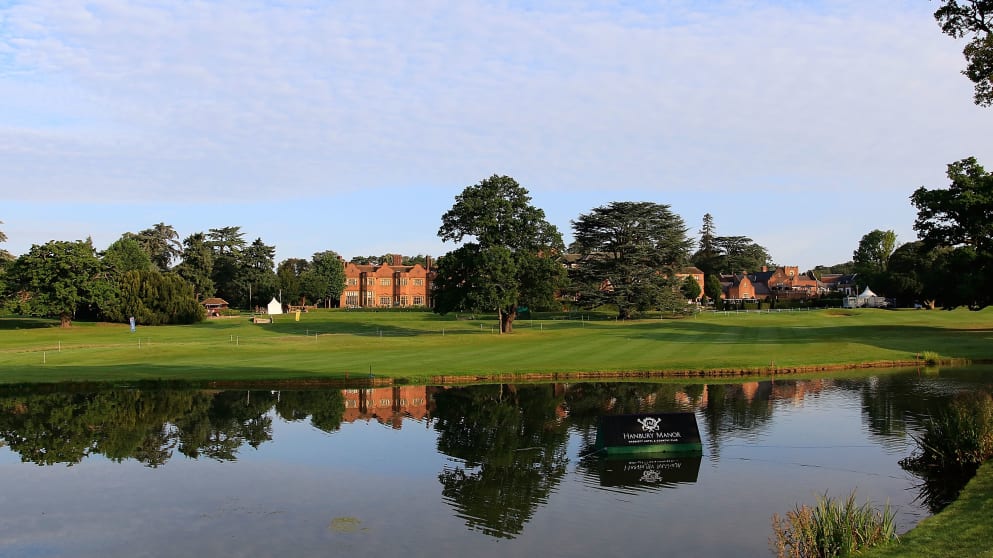 Hanbury Manor’s back nine features the holes originally designed in the early 20th Century by the legendary Harry Vardon, six-time winner of the Open Championship.

The Jacobean style Grade II listed manor house dates back to the 16th Century with the original part of the current hotel built in the 1890s before becoming a convent school in the 1920s until its closure in the 1980s.

When a plan to convert Poles Hall into a five-star hotel and conference centre was conceived, Jack Nicklaus II – the son of the 18-time Major winner nicknamed the Golden Bear – was signed up to add a new front nine, which opened in 1991 to complete an 18-hole championship layout.

The classic Vardon parkland holes have survived while the Nicklaus II half offers a contrasting, more modern links-style introduction to Hanbury Manor.

Marriot acquired the hotel several years later and in 1999 added 65 bedrooms to the exisiting 53 built in the first extension to the old manor house.

It was also staged at the Ware club in 1998 and 1999 when Ryder Cup stars Lee Westwood and Darren Clarke, respectively, were crowned champions.

In 2016, the Willow Senior Golf Classic was staged at Hanbury Manor for the first time, raising money for the Willow Foundation – the charity founded by former Arsenal goalkeeper Bob Wilson, who lost his daughter Anna to cancer at the age of 31.

Australian Peter Fowler was the last winner of the Willow event before it became The Sinclair Invitational 12 months ago.

The On Course Foundation, which helps the recovery of injured and sick service personnel and veterans through nationwide golf events and arranging employment in the golf industry, was the chosen charity last year.

•Specific tournament dates for the rest of the Staysure Tour international schedule for 2020 will be announced in the coming weeks, the European Tour said this week.