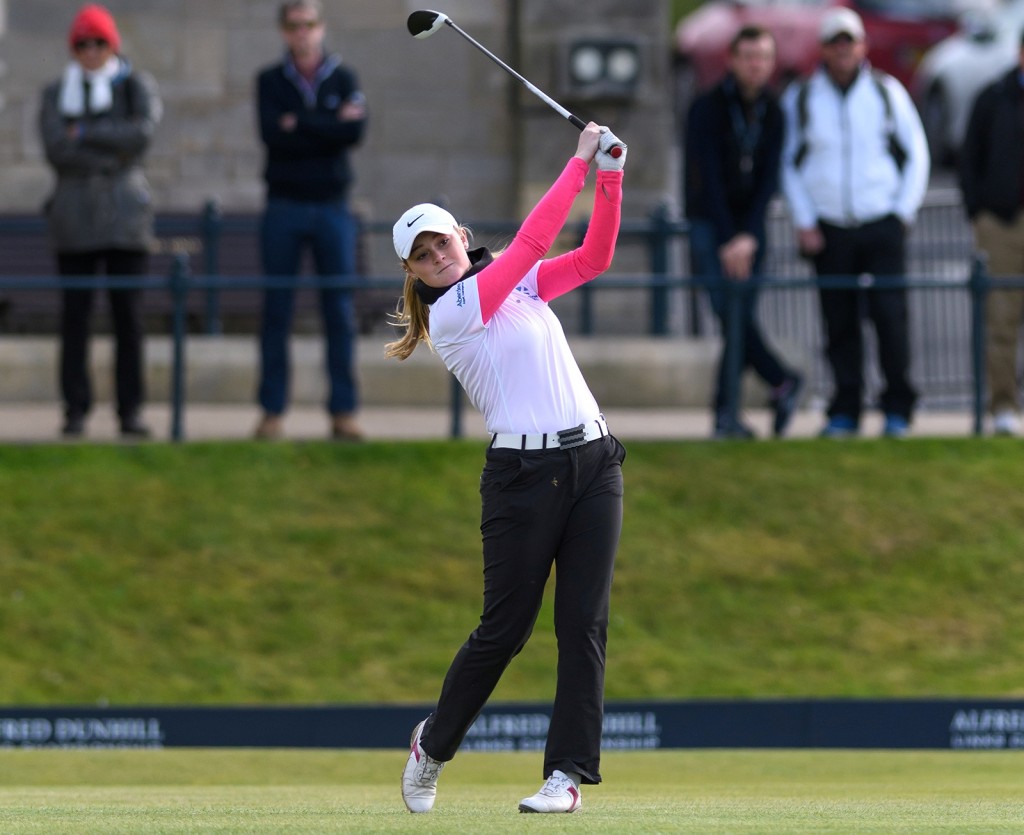 The women will compete for the famous Espirito Santo Trophy (29 August – 1 September), with the men battling out for the coveted Eisenhower Trophy, which takes place from 5 – 8 September. The event is a 72-hole stroke play competition with the best two scores each day, counting towards the team score.

Clare Queen, Scottish Golf Performance Director: “This is a tremendous opportunity for all these players because, for the most part, it will be the strongest field they will have played in and a world championships is the ultimate test in any sport.

“It is always difficult to select a squad but we look at the results not just this season but year-on-year and examine stroke averages. We also have the ability through insight tools and the World Amateur Golf Rankings to assess performances based on the strength of the tournament fields in which they are playing, so that helps remove the subjectivity.

“Ryan has had a great experience having qualified for the US Open and has been playing consistently on the men’s side, while Connie played in the World Amateur Team Championships two years ago and is our highest-ranked female.

“I am confident all six players will give a good account of themselves and we look forward to testing ourselves against the best next month.”

McCook, produced some fantastic early season form to win both the Irish and Welsh Ladies Open Championships, while McWilliam represented team GB&I in the Curtis Cup in June, won the Border Championship in South Africa in February and had top-10 finishes in the Helen Holm Championship and Portuguese Amateur Championships. 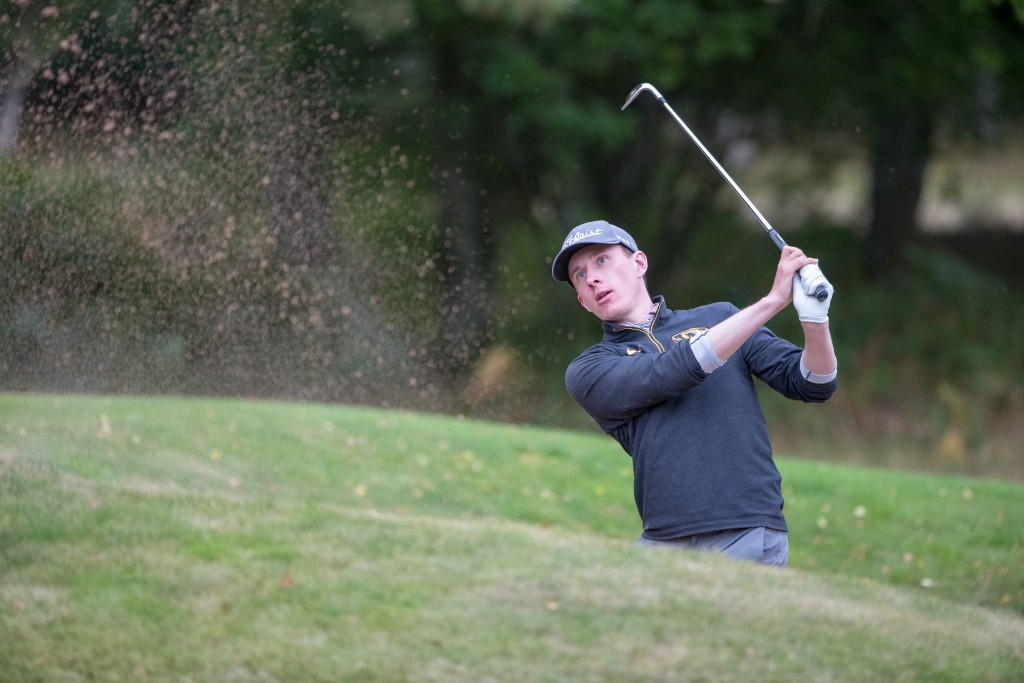 In the men’s event, this year marks the ten-year anniversary of Scotland’s first-ever world title victory, where Wallace Booth, Gavin Dear and Callum Macaulay were on top of the world in Adelaide, Australia, claiming an emphatic nine-stroke victory over a USA team featuring Rickie Fowler and Billy Horschel.

Looking to emulate this feat are the trio lead by Ryan Lumsden (Royal Wimbledon), who earned automatic selection as the top ranked player in the world amateur rankings (85th). Earlier this year, the Northwestern University student superbly came through sectional US Open qualifying to tee it up at Shinnecock Hills in his first major championship.

The Scotland teams are sponsored by Aberdeen Standard Investments.