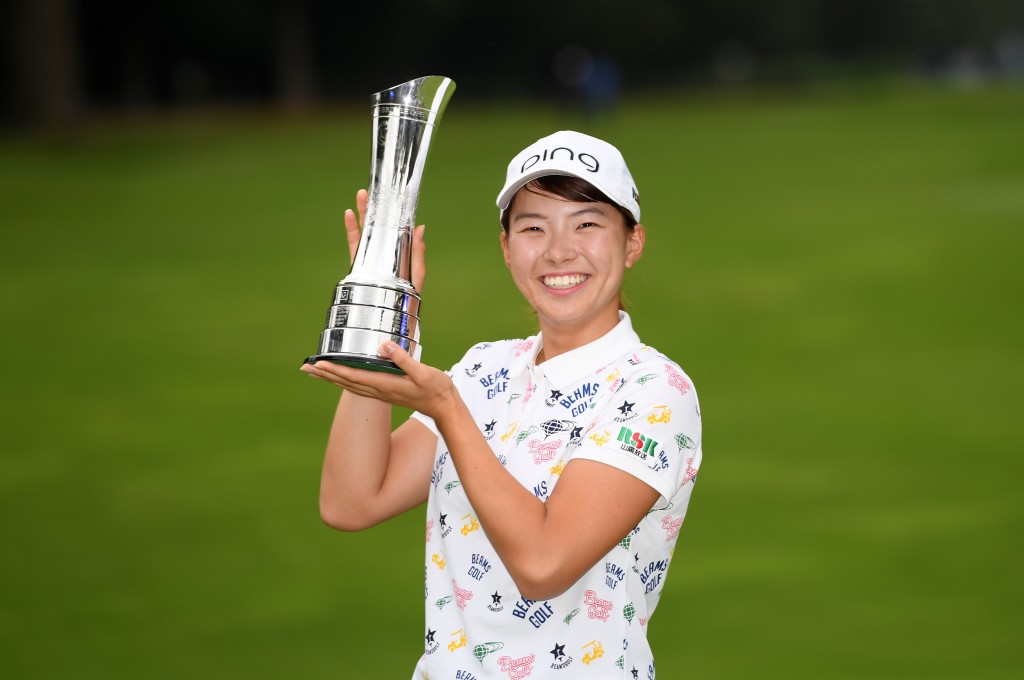 THE AIG Women’s British Open will go ahead without spectators at Royal Troon in August – because of the COVID-19 pandemic – the R&A has confirmed.

It will be the first women’s Major Championship to be played in 2020 and will be broadcast globally to more than 11 million TV fans.

European-based players on the Ladies European Tour have had no tournaments to play in since the South African Open – which was won by Hertfordshire rookie Alice Hewson in her first start in March.

And the LPGA Tour will not resume until later this month – a full month behind the men on the PGA Tour – even though their first Major will not be played until the US Open is held in September, after this month’s Open Championshp, at Royal St George’s, was cancelled. 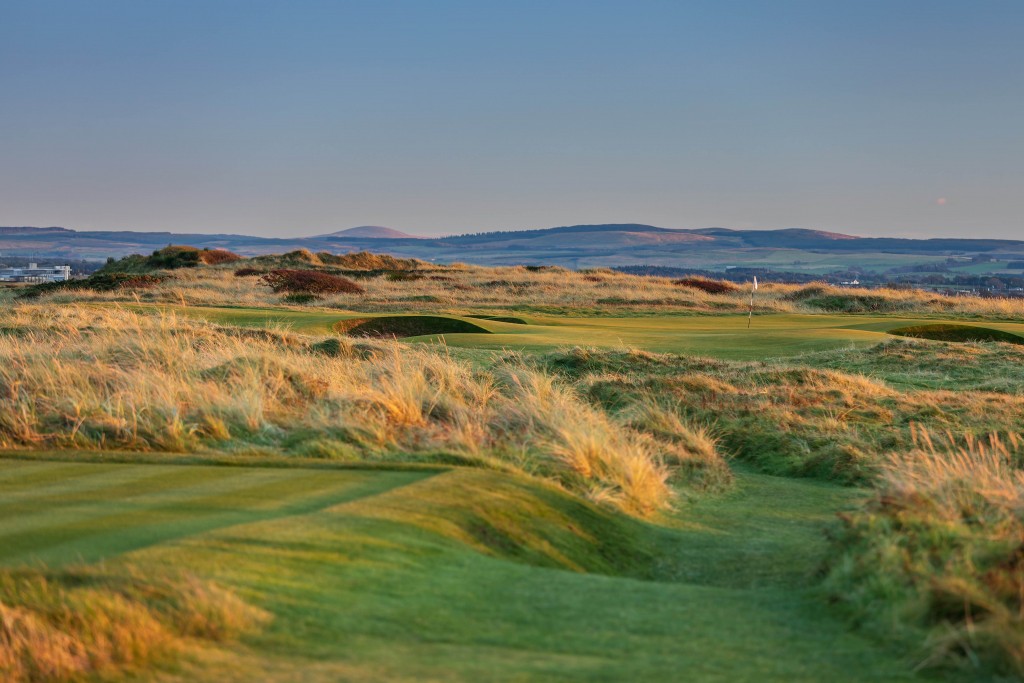 THE AIG Women’s British Open will enforce strict health and safety protocols including the creation of a bio-secure zone.

Only personnel essential to the championship’s onsite operations – players, caddies, officials, and staging staff – will be inside the zone.

Their movements will be limited to the golf course and a designated secure hotel during the week.

All personnel will be required to return a negative COVID-19 test from an authorised testing centre.

They will also be subject to further daily temperature checks and rigorous protocols designed to maintain the secure zone’s integrity and the health of those within it, the R&A stressed today.

The playing of the Championship is subject to the necessary approvals being secured from government health bodies.

“The R&A will continue to monitor the pandemic conditions and work closely with the Scottish and UK governments and the health authorities to ensure the championship is staged safely,” an R&A spokesman said.

But Pre-Qualifying and Final Qualifying events for the championship have had to be cancelled based on health and safety advice.

The field will be comprised of the leading players from the Rolex Women’s World Golf Rankings as well as recognising successful players from recent tournaments staged on the world’s leading tours. 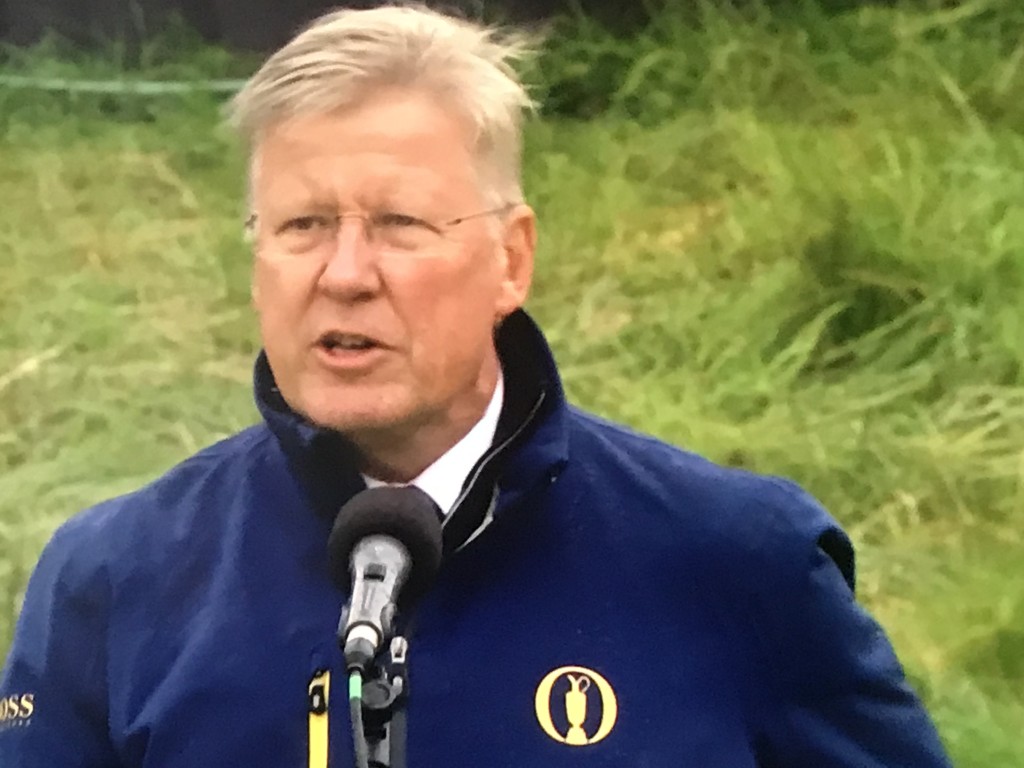 Martin Slumbers the chief executive of The R&A

Slumbers delighted Major will go ahead

R&A chief executive Martin Slumbers is delighted the UK’s Major championship for women golfers can go ahead next month.

“We have been working closely with our title sponsor AIG, Visit Scotland, Royal Troon and our key advisers to find a way for the championship to be played safely this year.

“We believe that playing the AIG Women’s British Open is a significant step for players whose playing opportunities have been severely impacted this year.

“As they compete to be the 2020 champion in historic circumstances, these athletes will continue to inspire golfers and sports fans around the world, who will be closely following events from Royal Troon on TV and social media.”

AIG president Peter Zaffino said: “We appreciate the collaborative efforts of The R&A, the United Kingdom and Scottish Governments to implement the necessary health and safety protocols that will allow the 2020 AIG Women’s British Open to be played under safe and responsible conditions.”

Slumbers had to announce the 149th Open at Royal St George’s was being cancelled until 2021 after waiting “as long as possible” before pulling the plug on the world’s oldest Major in early April.

THE announcment by the R&A has also been welcomed by politicians both North and South of the border.

“So it is fitting that we are on course to host golf’s first Major of 2020, the AIG Women’s British Open.

“This is only possible thanks to the dedication of The R&A in working with the Scottish Government and other partners to develop comprehensive plans to allow for an event of this stature to take place, set against the most challenging of circumstances.

“I’m especially pleased we are able to support the return of female professional golf, underlining our commitment to equality across both sport and society.

“Ayrshire’s magnificent coastline will present an outstanding backdrop for the Championship, providing inspiration not only for those watching and dreaming of Scotland worldwide but those here in Scotland, who will be excited to see the return of major events and championship golf.”

UK Sports Minister Nigel Huddleston said: “It’s fantastic news that the AIG Women’s British Open will be going ahead this summer – and broadcast to millions of fans around the world.

“Getting elite women’s sports back safely remains a top priority – we’re working hard to ensure we don’t lose any of the great momentum that has built up in recent years.”