PATRICK Reed has been awarded honorary life membership of the European Tour in recognition of his Masters Tournament victory last year.

The American claimed the famous Green Jacket by finishing one shot clear of countryman Rickie Fowler to win his first Major Championship and join the star-studded list of players to triumph at Augusta National.

Reed shot to the top spot in the Race to Dubai Rankings following his win and stayed there until he was usurped by Francesco Molinari following the Italian’s Open Championship victory.

He went on to finish runner-up to Molinari in the final rankings following six top ten finishes in 2018, including tied second in the season-ending DP World Tour Championship, Dubai.

He was presented with honorary life membership by European Tour chief executive Keith Pelley at the Saudi International, where he is making his second appearance of the 2019 season after November’s Honma Hong Kong Open.

Reed is the 55th player to receive European Tour honorary life membership, joining Molinari, who received the prestigious commendation in December in recognition of his maiden Major Championship at Carnoustie.

The 28-year-old is only the fourth American to receive the honour, joining Jack Nicklaus, Arnold Palmer and Tom Watson, who have all been recognised since John Jacobs, the founding father of the European Tour, became the first recipient in 1978.

Reed’s recognition comes eight years into a professional career which has contained six professional victories, including The Masters and the WGC-Cadillac Championship, in addition to being part of the victorious 2016 US Ryder Cup team.

“It’s always been a dream of mine to be a worldwide player and play on both Tours.

“Now, to be able to fulfil that on the European Tour, and to travel the world and grow the game means so much to me.

“For the European Tour to have faith in me and give me this opportunity means everything.

“I hope to show everyone and show the Tour how proud I am and represent the Tour really well in the game of golf.

“It’s such an honour to be named alongside Jack, Arnold and Tom.

“They have helped grow the game and grow their communities.

“That’s something I’m trying to do, to follow in their footsteps and grow the game of golf.

“I want to do it worldwide like those guys. To be part of such a small group is unbelievable and it’s hard to even talk about.”

Keith Pelley, chief executive of the European Tour, said: “Patrick’s masterful performance at Augusta National last April was full of character and determination, which is everything we’ve come to expect from him.

“Winning the Green Jacket meant he took his place among some of the game’s great players and we are delighted to give him further recognition with honorary life membership of the European Tour, becoming just the fourth American after Jack Nicklaus, Arnold Palmer and Tom Watson to receive this prestigious award.

“Patrick is a global player who has fully embraced the European Tour and he has been extremely popular with our fans wherever he has played because of that.” 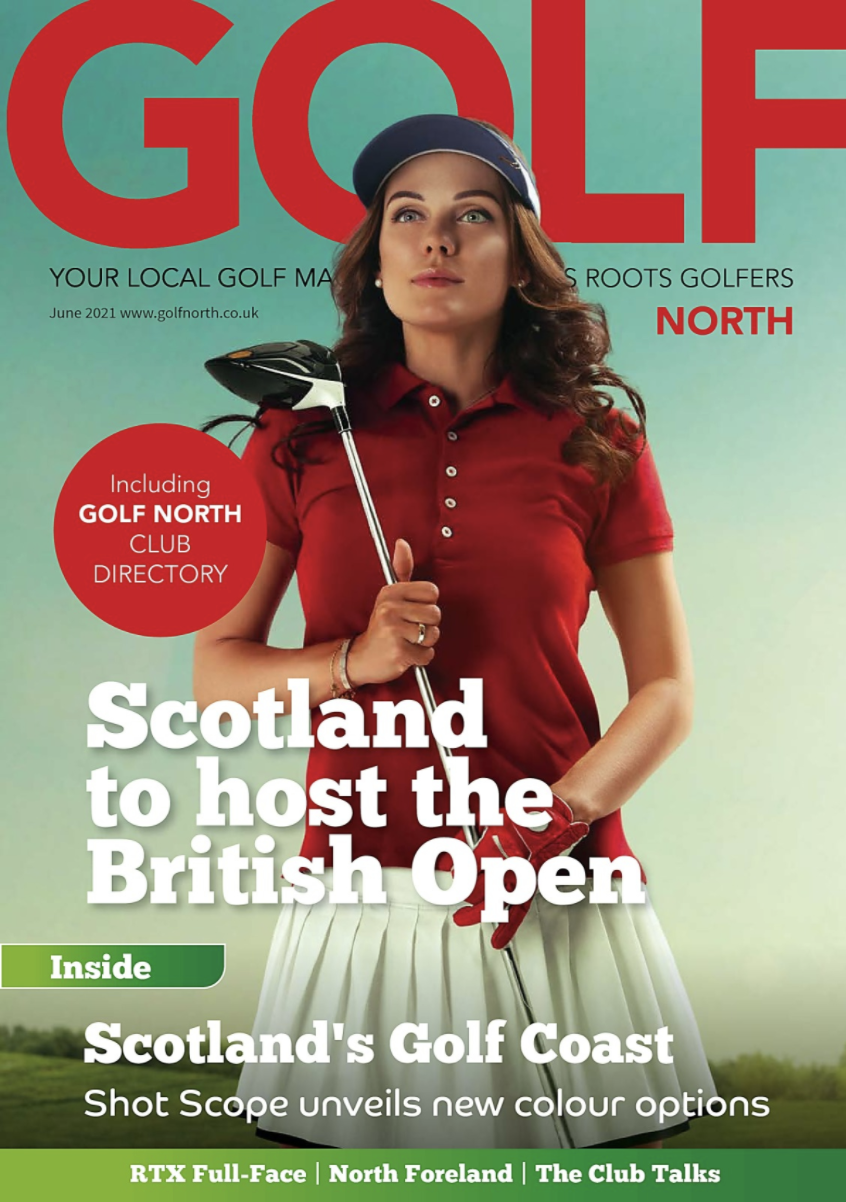