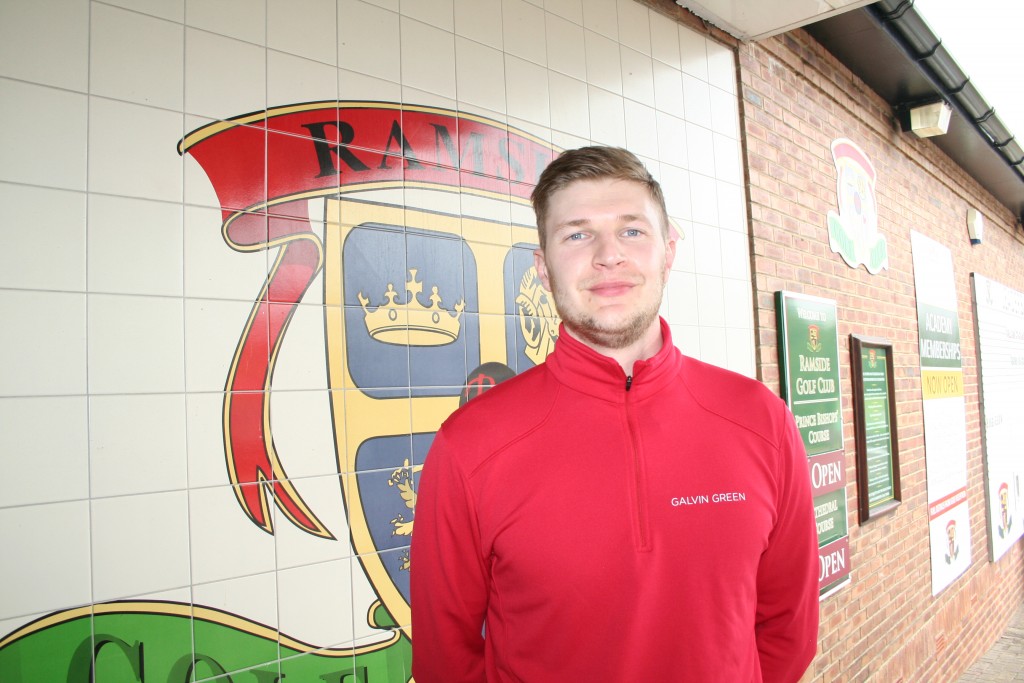 He has returned to his roots and is now looking to further his career at one of the leading golf venues in North East England.

“I’m thrilled to be joining Ramside Golf Club and Academy to continue my development as a top class golf instructor and coach.

I’m looking forward to being based at an outstanding range with quality short game facilities, two putting greens and 36 holes of championship golf,” said Redpath.

His role will see him work with private clients, deliver group coaching for juniors and women and assume a lead coach role with Durham Sixth Form Centre Golf Academy whose students train at Ramside.

He says he would like to help more students earn prestigious golf scholarships to American and British Universities after leaving the program.

Redpath’s career began at City of Newcastle Golf Club as a Trainee PGA Professional. He successfully graduated with the PGA’s Foundation Degree in Professional Golf from Birmingham University in 2013 and used it as a springboard to land a role at The Emirates Club, Dubai.

“I’ve been lucky enough to work at two European Tour venues in The Middle East and to learn the philosophies of Europe’s best golf coach in Pete Cowen. I’m excited to bring my knowledge and skills to Ramside to benefit golfers in the North East that are looking to improve their game and achieve their potential,” added Redpath.

Helen Roseberry, director of golf at Ramside Golf Club, said: “We’re delighted to welcome Phil to the Ramside Academy team. He’s worked in world class golf clubs and has all the skills and experience to be a huge success at Ramside.”