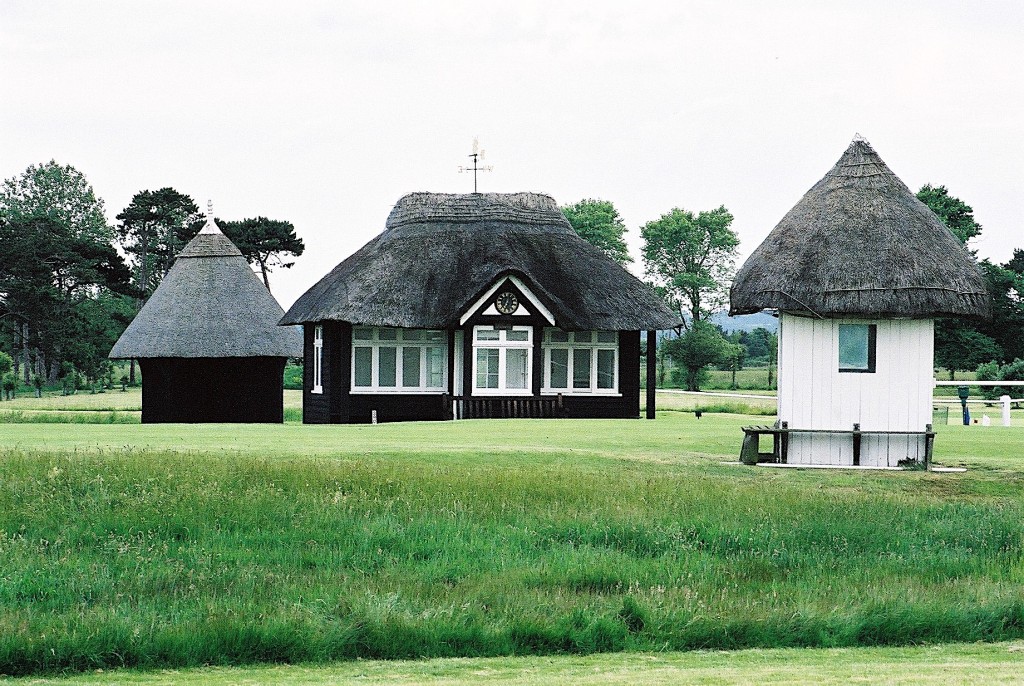 The R&A has revealed they are drawing up contingency plans for the 149th Open at Royal St George’s, in Sandwich, in light of the coronavirus pandemic. Picture by ANDREW GRIFFIN

THE R&A are working on contingency plans in case the Open at Royal St George’s – and the Women’s British Open at Royal Troon – are unable to be played on their planned dates.

R&A chief executive Martin Slumbers ruled out the need to cancel the 149th Open Championship at Sandwich this early – even though many major sporting events around the world have been scrapped this month because of the coronavirus outbreak.

But he did not rule it might become necessary in the coming weeks if the situation in the UK continues to worsen.

And the R&A said in a statement released on Thursday afternoon: “We are undertaking a comprehensive evaluation of our plans to stage the 149th Open at Royal St George’s, and the AIG Women’s British Open at Royal Troon, which are four and five months away respectively.

“This includes examining a range of scenarios for staging the championships, with our focus on proceeding as planned, as well as considering other contingency options available to us.”

R&A chief Mr Slumbers said: “Our absolute priority is to ensure the safety of players, fans, officials, staff and all involved in our championships and that will be at the forefront of our thinking as we monitor developments.

“We have some time before we start building the infrastructure at both venues and so we are keeping the scheduled dates in place for The Open and AIG Women’s British Open at this point.

“We recognise that this is a rapidly changing situation and we will keep everyone informed of any changes to our plans.

“These are difficult times but we are bearing in mind our responsibility for what’s right for golf and most importantly for society.”

THE R&A has announced that its recently-created Student Tour Series Finals, and the Girls U16 Amateur Championship – scheduled to be played at Fulford, at the end of April – have both been cancelled.

And while no other amateur events run by the R&A – including the Amateur Championship at Royal Birkdale, and the Women’s Amateur, at Kilmarnock (Barassie) both scheduled for June, and the British Boys, at Moortown, in August – are under review.

The R&A statement said: “We have contacted all those involved. We will keep the status of the rest of the amateur championship season under review.

The R&A’s move comes in a week which was seen the 2020 Masters postponed – the first time Augusta National Golf Club has been forced to make such a decision since 1945 at the end of the Second World War.

The town of Augusta, whose population touches 200,000  but almost doubles during the week of The Masters, is believed to received a $120million boost.

The R&A recently revealed a series of financial grants from their Open Legacy Fund worth £100,000 to the town of Sandwich to help mark the 15th time The Open will have been contested at Royal St George’s – as well as once at neighbouring Prince’s Golf Club , in 1932.

And research estimates the arrival of the Claret Jug at the host club brings annually an estimated £100million in direct and indirect economic benefits to the area.

The R&A plans to invest £200million in developing golf over the next decade, with the profits from the two Majors under its control, vital to that work.

THE USGA have cancelled the first regional qualifying rounds of the US Open, which is set to be held at Winged Foot, in New York, from June 18-21.

And fears are growing that the third Major event of the 2020 calendar, could be postponed along with the Masters and the USPGA, at San Francisco’s TPC Harding Park, from May 7-10.

With more severe restrictions currently in place to combat the coronavirus pandemic in the USA than in the UK, golf fans will be desperate that the US Open and Open Championship are able to go ahead on their original dates.

Talk of the Masters being rescheduled for October, continues, but with no confirmation from Augusta National Golf Club chairman Fred Riley yet, the difficulty of finding a date after the Ryder Cup is due to be held at Whistling Straits, in late September, remains.

The PGA Tour may have to persuade one of its sponsors of the early wrap around season events to stand aside and with the growing economic problems from the coronavirus epidemic, that could entail some very delicate discussions. 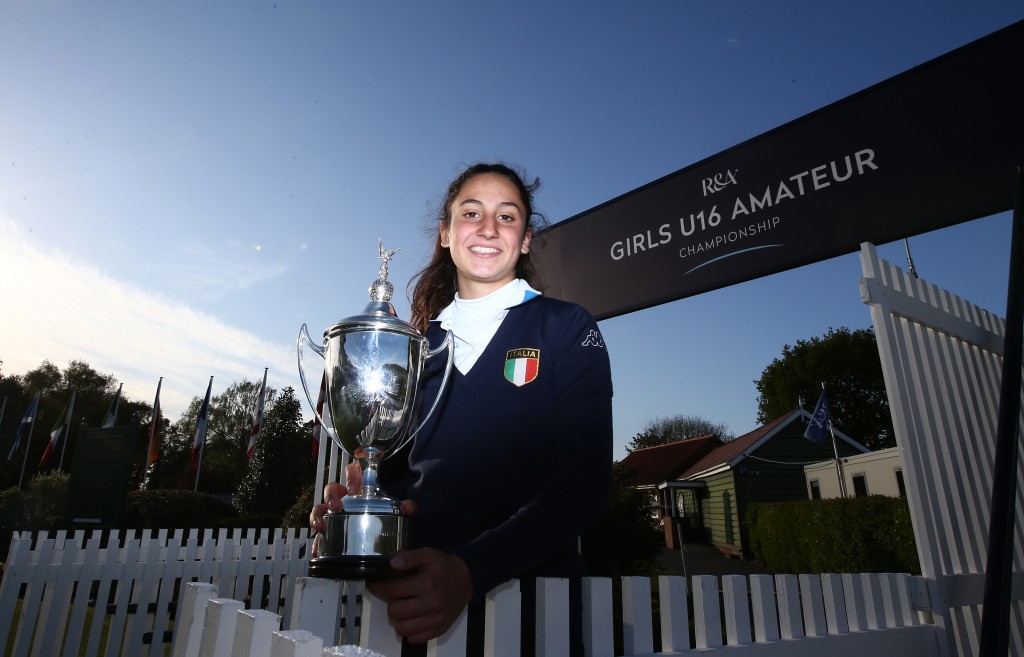 Italy’s Francesca Fiorellini – the 2019 R&A Girls U16 Amateur Champion at Fulford. The 2020 championship at the York club has been cancelled. Picture by THE R&A / GETTY IMAGES