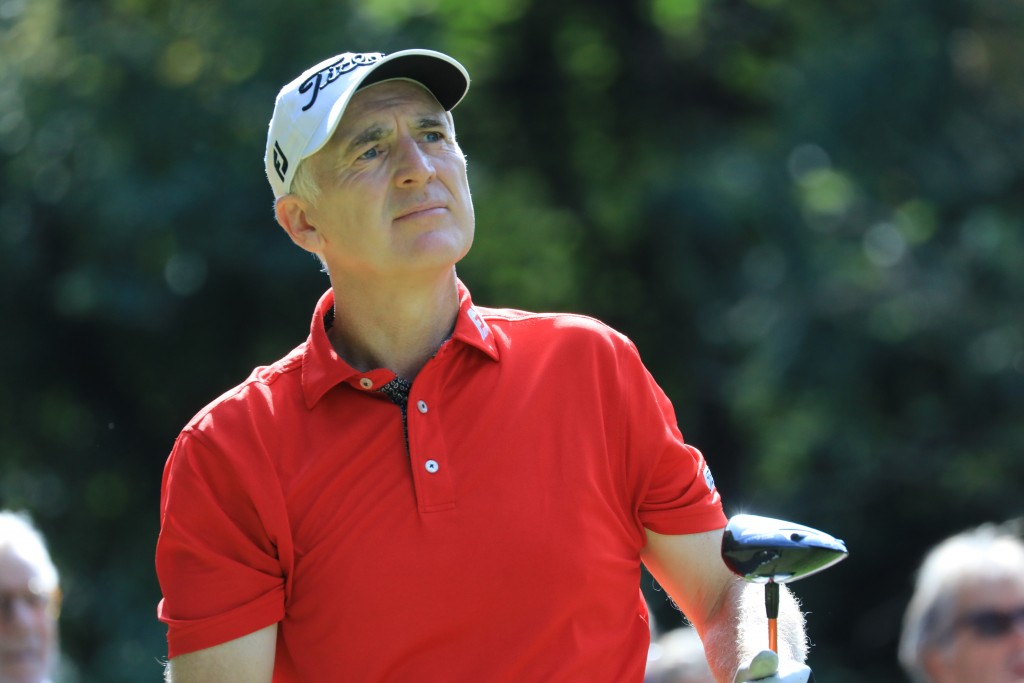 Wales’ Phillip Price is looking for a strong start to the MCB Tour Championship series in Madagascar to cement his place in the battle to win the John Jacobs Trophy on the Staysure Tour’s Order of Merit. Picture by GETTY IMAGES

It will be the first Staysure Tour event to take place on the world’s fourth largest island, and the 46th country the over-50s tour will have visited since its inception in 1992.

Phillip Price, who currently leads the Order of Merit, is hoping to claim his first John Jacobs Trophy at the conclusion of the year.

The Welshman, who won the Staysure PGA Seniors Championship at Kent’s London Club, in August, will make his Madagascan debut at International Golf Club Du Rova, hoping to continue his good form which sees him top the Staysure Order of Merit.

With 10 top 10s to his name and a 366-point lead over Lancashire’s David Shacklady, who is Price’s closet Order of Merit challenger in the field this week, the 2002 Ryder Cup hero knows he needs to play well in the lucrative final three events of the Staysure Tour campaign.

“If one of the top six win a couple of events, then I’m going to have to deliver something very good.

“I have a good feeling from last year’s MCB Tour Championship, where I had a second and fourth place finish.

“Madagascar is a new location for me, but I like this part of the world. I’m very familiar with Seychelles and Mauritius and hopefully this week is going to be equally as good for me.”

There is only one man knows who knows the layout at International Golf Club Du Rova, local professional Jean Baptiste Ramarozatovo, who will be making his debut on the over-50s circuit.

Meanwhile the remaining 47 players in the field will hope their pre-tournament practice pays off when the action starts.

Price added: “Marc Farry and his organisation have done a great job to get us here, making everything work properly from the hotel to transportation and we’re lucky to be having a tournament here.

“The course is in good condition, but it is very challenging off the tee, especially around the greens. There are many banks off the greens and a lot of them lead to deep bunkers.”

The first round of the MCB Tour Championship – Madagascar will begin at 8am local time, with Price teeing off at 9:17am. Madagascar is three hours ahead of GMT.