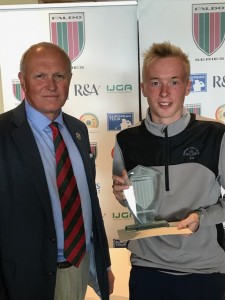 Both McDonald and McClymont have secured their spots at Al Ain Equestrian Shooting & Golf Club, Abu Dhabi for the Faldo Series Europe Grand Final in November, where they’ll get to meet Series Founder, Sir Nick Faldo.

The event saw 53 talented boys and girls head to the prestigious Bruntsfield Links Golfing Society, located just three miles from Edinburgh city centre – a venue that was selected by The R&A as a Regional Qualifying course for the 2011-2015 Open Championships. The event saw both overall winners overcome strong international fields with players from countries such as Germany, Denmark and Italy.

Recognised by The R&A and founded in 1761, Bruntsfield Links Golfing Society is the fourth oldest in the world and one of Scotland’s most prestigious clubs. Despite the club name of Bruntsfield Links, the mature parkland style course was originally designed by Willie Park Jnr with later modifications by world renowned architect’s, Dr Alister MacKenzie and James Braid. The par-71, 6500-yard layout has spectacular views over the Firth of Forth, Fife and beyond, and is characterised by well-placed bunkers, manicured and undulating fairways lined with mature trees and large greens angled away from the centre of the fairways, one of Mackenzie’s key design philosophies.

McDonald (Under-18) started the third and final round at one-under par, just one shot behind fellow Scotsman James Morgan and Englishman Oliver Sullivan, who both shot five-under par on day two, the lowest rounds of the week. Both Sullivan and Morgan however were no match for McDonald in the final round with scores of 71 and 70 respectively. McDonald started the final round with an untimely bogey, though managed to rally from the second hole onwards, producing five birdies to shoot a final round three-under par (68) and win the championship by a shot. 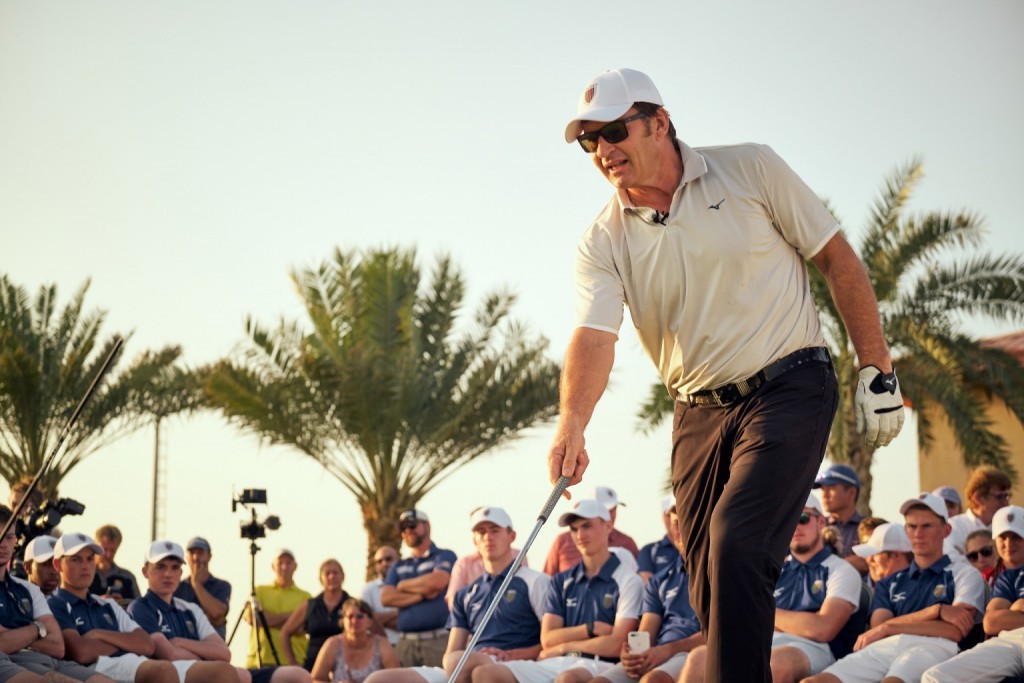 Commenting after his win, Jack McDonald, said: “Going into the last day one shot back was always going to be tough, especially as I knew James [Morgan] and Oliver [Sullivan] had both shot 66s in the second round and were striking the ball really well. I made a slight error at the start of the last round but then played some of my best golf to get back in contention and eventually walk away with the win. I’m looking forward to competing in the Europe Grand Final at Al Ain where I will do my best to come out on top.”

Lorna McClymont (Under-21), who made nine birdies over the three days, was streaks ahead of the field in the girls competition. She was the sole player to shoot under par, firing 72, 71, 68 for a total score of two-under par. McClymont’s nearest competitor was Faldo Series regular Billie Jo-Smith of England who finished on a respectable total score of 5-over par.

Commenting after her win, Lorna McClymont, said: “To be able to play a Faldo Series event at Bruntsfield, one of the oldest courses in the world, is amazing. There were some really good players in the field this week and I’m really proud of myself to finish under-par for the three rounds.  I feel like my game has definitely improved this summer and I’m really looking forward to competing in my first Faldo Series Europe Grand Final in November.”

Matthew Faldo, Faldo Series Director, commented: “Having a host venue such as Bruntsfield, steeped in such history, is a real honour for the Series.  The greens team there made a huge effort to get the course in pristine condition, ahead of the arrival of the region’s most promising juniors.  Many congratulations to all division winners, especially to Jack and Lorna on their impressive scores. I’m looking forward to seeing all four division winners at Al Ain in November for the Europe Grand Final.”

For more information on the Faldo Series visit: https://faldoseries.com/