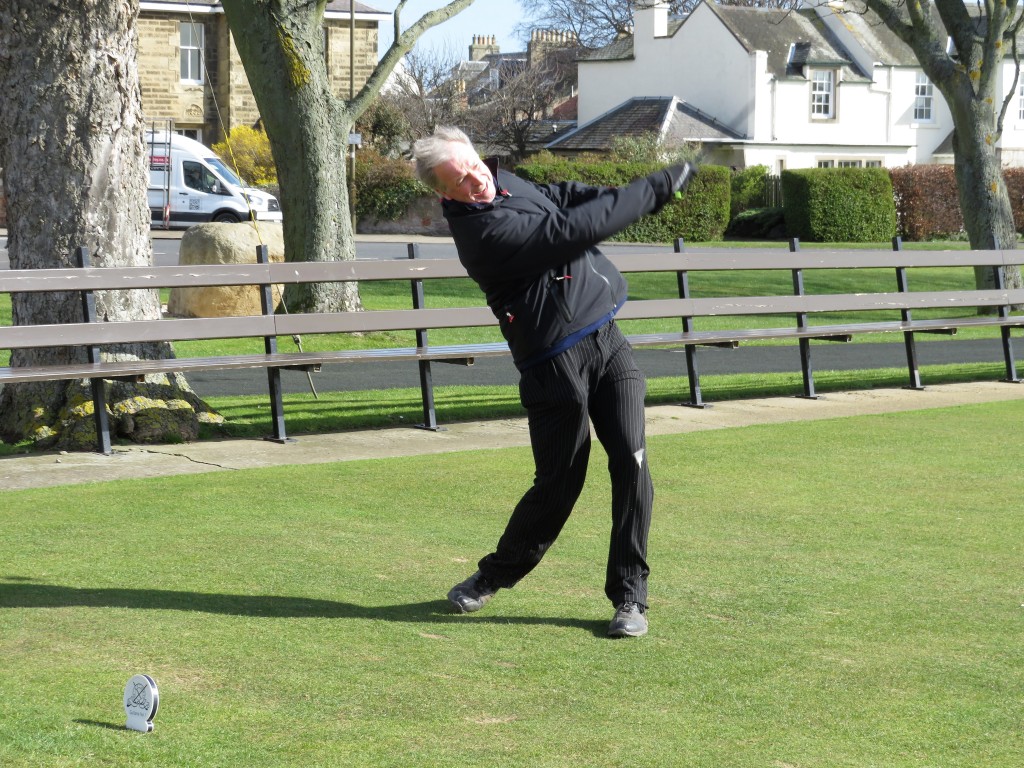 Runner-up in the event last year, Allison recorded a total of 142 points over four rounds to lead the field of 108 players and became the first Scottish winner of the event since 2013 when the inaugural competition was staged.

To date no golfer has successfully defended a Links Golf Cup though the 2018 champion, Rob Seabrook of Pyecombe Golf Club in West Sussex, came close with a score of 139 to take second place whilst Tom Nunn of Tudor Park in Kent, City of Newcastle’s Keith Anderson and Phil Bedford of Little Lakes in Worcestershire shared third spot on 138.

One of three females in the field, Kate Docherty from Holywood Golf Club in Northern Ireland held an impressive seven-shot lead after the first two rounds after opening scores of 39 and 41, but then fell away to finish on 135 points, securing a credible 9th position and the top spot amongst the ladies. 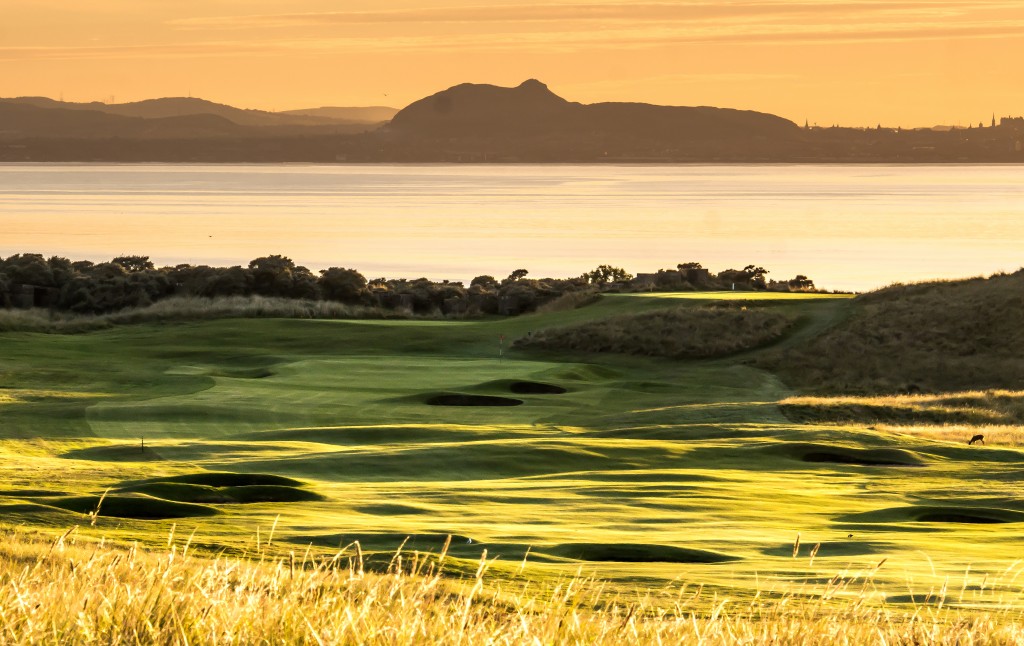 Played this year over the championship links at Gullane No 1, last year’s Scottish Open venue, Gullane No 2, Kilspindie and North Berwick from March 25 to 29, this hugely-popular amateur tournament with its 72-hole Individual Stableford format regularly attracts golfers of all different handicaps from all over the UK in the main.

However it was a team comprised of the only four Germans  in the field – Rudiger Hillert, Alex Schwendinger, Thomas Hoess and Michael Gebhard – who triumphed in the ‘Friends of the Links’ Team Competition sponsored by Mashie with the best three  scores each day making up the final team tally. 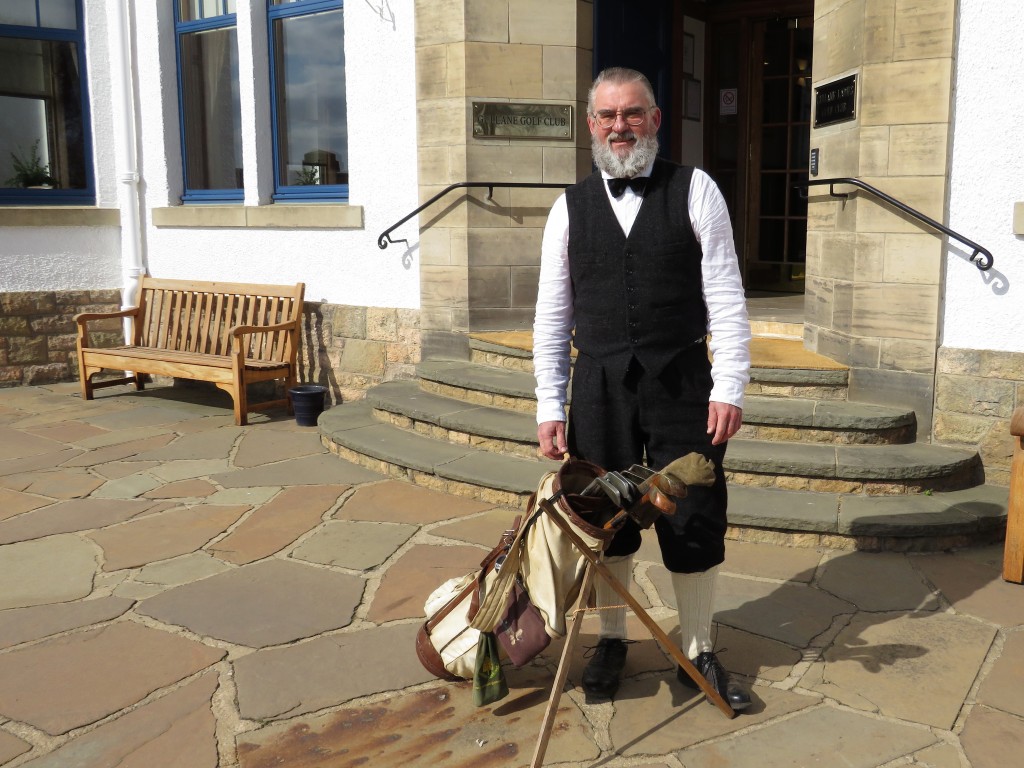 Rudiger Hillert with his hickory clubs, playing in The Links Cup East Lothian 2019

To his enduring credit, Rudiger Hillert of Rheintal Golf Club played the entire week with hickory clubs in full vintage golfing attire and finished a notable 13th overall with 133 points which included a fantastic score of 38 at North Berwick.

The Par 3 Challenge sponsored by the HIO-CLUB was won by Colin Murphy of Biggar Golf Club in South Lanarkshire, thanks to his combined scores over eight specially-selected par 3s over the week.

Plans are already under way for next year’s Links Golf Cup East Lothian, run and managed by experienced golf event organisers, Hybrid Golf, with entries for the 2020 event opening soon on www.linksgolfcup.co.uk. Alternatively interest can be registered by emailing andy@hybridgolf.co.uk.