Lancashire Club Looks To The Future 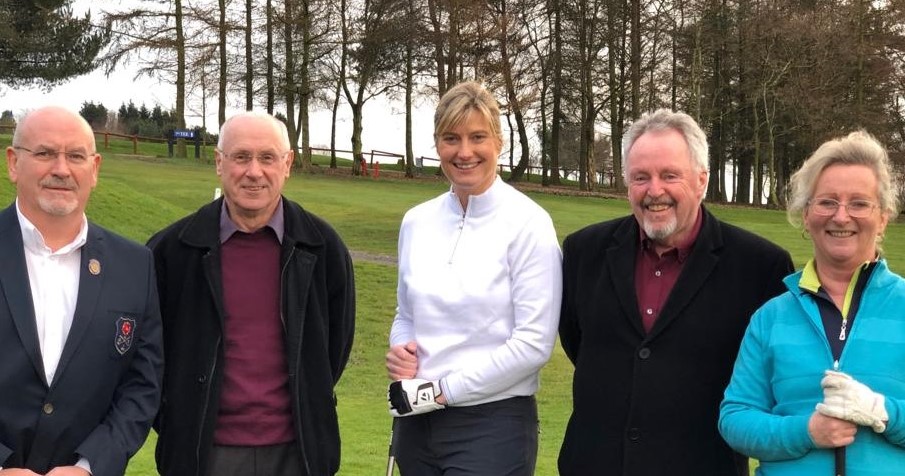 A Lancashire club is breaking down the barriers to encourage more ladies to take up golf.

Walmersley Golf Club – which was founded in 1906 – has established equal playing rights and privileges for both male and female members of the club.

The decision of the club – which can be found in White Carr Lane at Walmersley, near Bury – continues the transformational work going on in governing bodies at both national and regional level, down to individual facilities, to ensure the sport provides an equal platform for both men and women.

Lady Captain Helen Parkinson says: “If the game of golf seeks to move forward it needs to change with society and give equal opportunities to everyone regardless of gender.

“We have found in the past that it is quite difficult to recruit women for various reasons. For example, the time element is mentioned, particularly for those who have work or family to care for.

“Playing after work is not always possible while the alternative of playing on Sunday has not always been popular as this is seen as a family day. So being able to play at any time, even a few holes, will make the game more accessible.

“A big part of what it will mean at Walmersley is full acceptance for the women as equal to the men. It was clear that differences in attitude towards men and women were not acceptable in the 21st century, particularly to younger golfers.

“The women will now pay the same fees but consider this a huge step forward. Everyone knows all members are truly equal with no restrictions on playing times or access to various aspects of club life.”

Club Captain Steve Fox said: “This major change has been well received by everyone and we are proud of the agreement to implement this proposal. It means equal opportunity for all and is welcomed by the male players at the club. Equal playing rights and the same privileges is seen as the only way forward.”

Competition days will be Tuesdays and Saturdays while the club will continue with its coaching programme for newcomers with a free ladies taster session on Tuesday, April 30 (6.30pm-8.30pm), having received a full complement for their first session on April 7.

All equipment is provided on the day, with refreshments included. Further discounted group coaching lessons are available while the club operates a ‘buddy’ system to help new golfers when they get out on the course for the first time.

Says Helen Searle, club support officer for the Lancashire Golf Development Group and England Golf: “Walmersley have worked exceptionally hard in clearly communicating the message to their members as to the importance of equality and how this can grow the game and reach audiences that were once alienated.

“Women’s golf is a tough nut to crack, but creating a more welcoming environment is the first hurdle to overcome. I am so proud to work with clubs like Walmersley and others that are really trying to break the mould and make a difference to the game.”