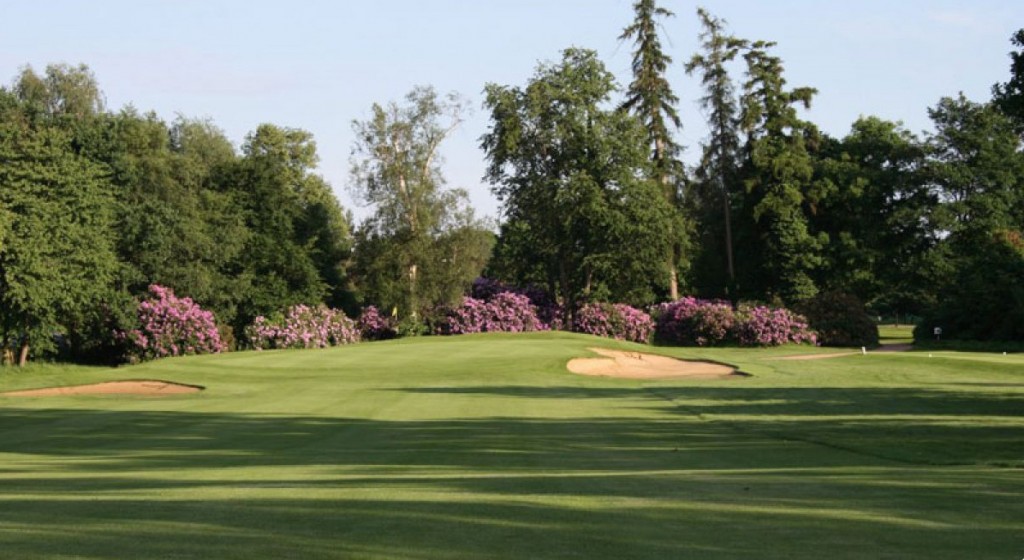 THE 2019 European Tour Qualifying School schedule will comprise of 13 venues – including a debut for Spain’s Club de Golf Bonmont – as players go in search of a life-changing European Tour card.

The European Tour Qualifying School runs from September to November and gives players – professional and amateur – the opportunity to earn their place on Europe’s top tier for the 2020 season.

Sweden’s Arlandastad Golf returns to the Qualifying School schedule for the first time since 2006 as one of eight First Stage hosts, while The Players Club, in Bristol, Bom Sucesso and Alenda Golf continue as Q-School hosts after their debuts last season.

Frilford Heath, near Abingdon, in Oxfordshire, continues its run as a First Stage venue, which started back in 20111, giving those players who have played on the PGA EuroPro Tour some advantage.

The EuroPro Tour Qualifying School was held over the Blue and Red Courses in April and the HotelPlanner.com Championship is being held there in August.

Stoke by Nayland – which sits on the Suffolk-Essex border – first hosted a First Stage qualifier in 2017 and the Challenge Tour venue will host stage C.

Lumine Golf Club, which has held the previous two Final Stage events, will return for a third stint as host of the Qualifying School finale.

The three-stage competition culminates in Lumine from November 15-20 where 156 players will compete over six rounds in a bid to secure one of 25 full cards for the 2020 European Tour season.

The full list of this year’s dates and locations are: 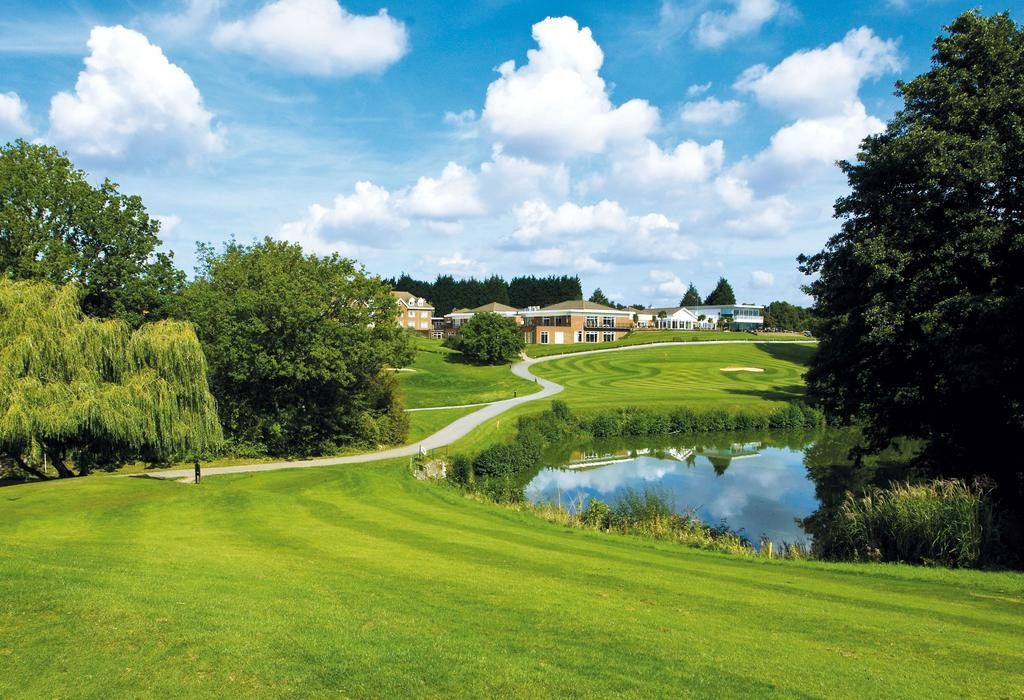 Stoke By Nayland will also host again the First Stage of the European Tour Qualifying School before the second stage qualifiers are held in Europe with the final returning to Lumine in Spain, in November for the third year in a row