By Andrew Griffin on 4th February 2020 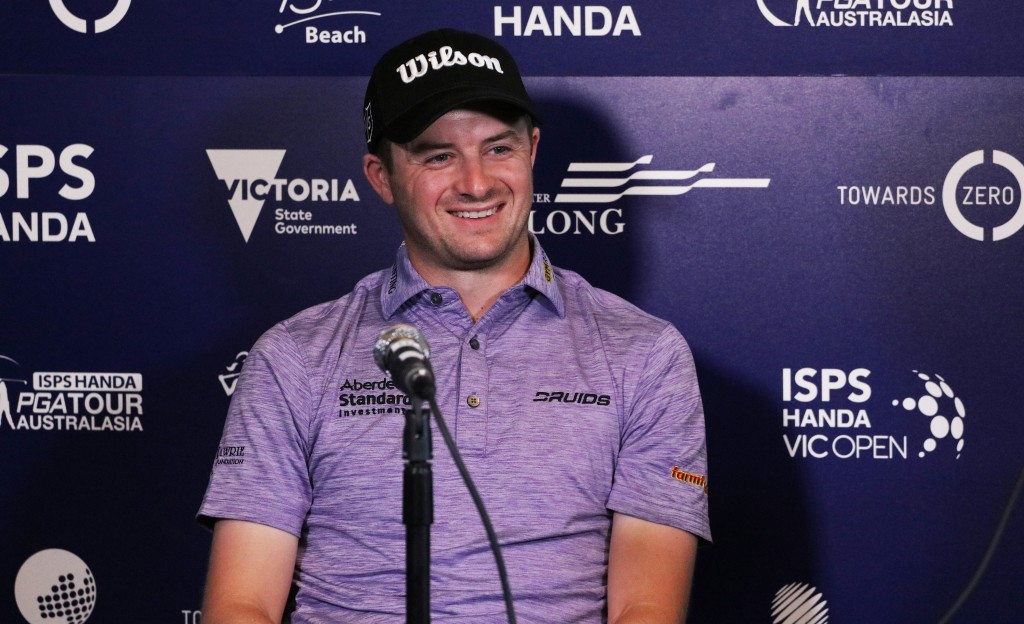 SCOTLAND’S David Law is relishing the opportunity to defend a European Tour title for the first time in his career as he returns to Australia for the ISPS Handa Vic Open.

The 29-year-old produced a sensational finish last year at 13th Beach Golf Links, with an eagle on the par five 18th hole putting him one stroke ahead of runners-up Brad Kennedy and Wade Ormsby.

Returning to Barwon Heads, Law is hoping to recapture the form which saw him win a European Tour title in his rookie year after graduating from the European Challenge Tour.

Law said: “It’s good to be back and it’s a special tournament for me, it brings back great memories. It’s good to know that I can do that.

“It’s obviously a special way to win a tournament – I just need to give myself the opportunity more.

“That’s the main thing I speak about with my coach Alan McCloskey. He says I need to get my game to the stage where I’m given the opportunity to do that more often.

“I was a rookie on tour and winning so soon after getting my card was quite a big change to my lifestyle and my mindset.

“I came out here really just wanting to compete and then all of a sudden I had won, it was quite a big change.

“It was good experience going to new courses and tournaments that I had never been to before,” said Law reflecting on his first year on Tour.

“I don’t think people understand how tough that is.

“Some people take to it straight away, but I played on the Challenge Tour for five, six years, I think.

“So I was used to going back to the same places. I find that aspect of it quite tough – it’s been up and down, but it’s good.

Law was reasonably confident of his chances of making a good defence Down Under this week saying his game was “pretty good” in the early weeks of 2020, even if his results have not been what he has been hoping for.

“I’m kind of showing bits of form,” said the pro who claimed the Scottish Amateur Championship twice in 2009 and 2011, having also claimed the double by winning the Scottish Boys in the first of those successful seasons.

“Results-wise hasn’t been great,” added Law. “I think I’ve made four of the six cuts, but I haven’t done particularly well result-wise.

“I’m not really scoring all that great, but I think the form is actually pretty good. I’m not far away from playing well.”

Law will play the first two rounds in the company of one of last year’s runners-up in Ormsby, who recently won the reschedule Hong Kong Open.

They will be joined by Kiwi Ryan Fox, who won the 2019 ISPS Handa PGA Tour of Australasia Order of Merit.

The first two rounds are played on the Beach and Creek courses before play returns to the Beach course for the weekend.

A 36-hole cut will see both fields reduced to the top 60 and ties, and a further cut after the third round reduces each field to 35 and ties.

All rounds are played in alternating men’s and women’s groups. 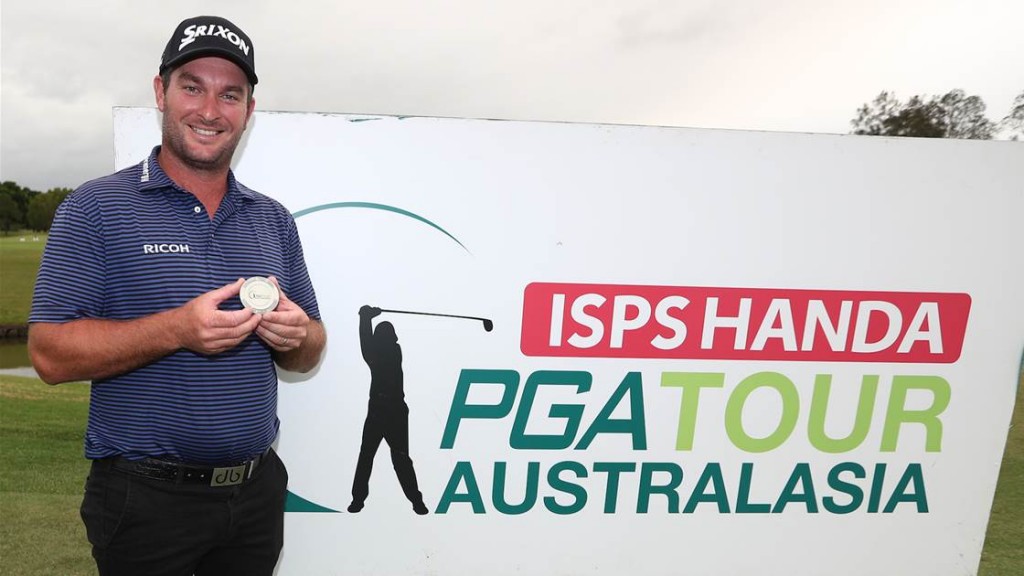