By Andrew Griffin on 2nd December 2019 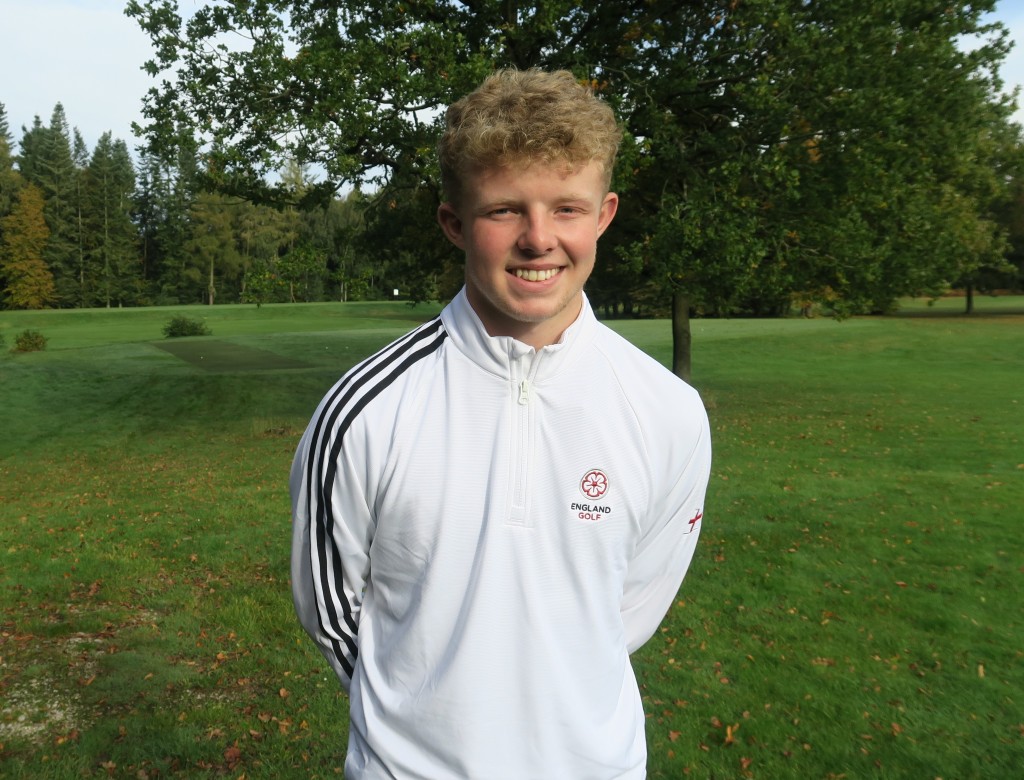 SHOOTING a score of 59 is the impossible dream for most golfers… but England boys’ squad member Craig Passmore is not your average golfer.

And at the tender age of 17, Passmore has already exceeded his wildest golfing fantasy to record a stunning round of 58.

“It was pretty insane,” remarked Passmore in what may go down as the understatement of the 2019 season.

Picture the scene. Standing on the 18th fairway at the Players Club, near Bristol, the young golfer from Devon knew that a birdie three at the final hole would give him that magical score of 59.

Inevitably, there was a buzz as a small crowd of fellow competitors and curious spectators from the clubhouse gathered behind the green eager to watch the drama unfold.

Having played without fear all day, Passmore wasn’t about to change tactic having gone out in 30 strokes.

The youngster pulled out a wedge, steadied himself, took aim at the pin – and promptly holed out from 45 yards to nail a 58 having completed the back nine in just 28 shots!

It’s no wonder that the student from South Gloucestershire and Stroud College lost his mind for a few seconds.

“I just dropped the club and held my head in my hands,” revealed Passmore as he reflected on the craziest round of his fledgling career.

“My previous best score was a round of seven-under par. To then come in with a round that was 14-under par is surreal.

“I have to say everyone at the course was really happy for me and the boys I know in the England set-up were also quick to pass on their congratulations on social media.

“There were a few comments expressing disbelief – but I guess that was to be expected.” 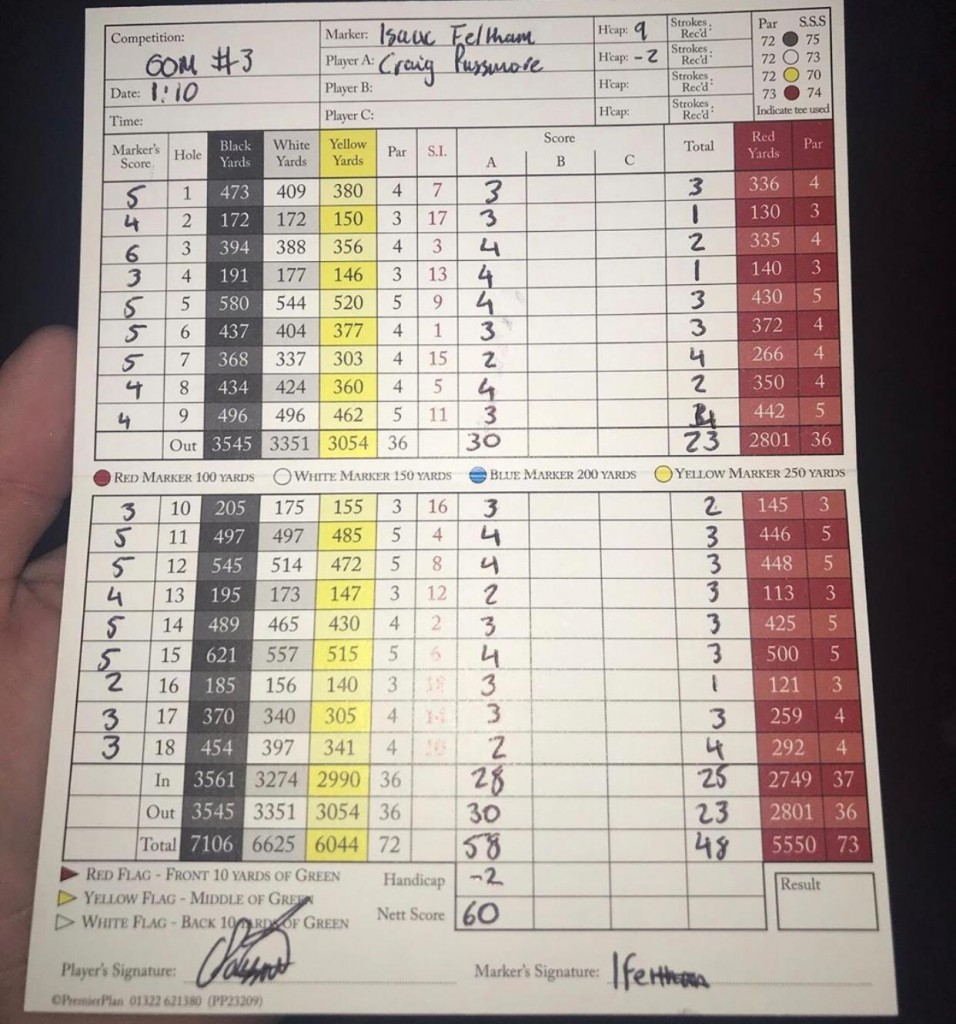 Craig has had a good year – he reached the last 64 of the English Amateur at Surrey’s Hankley Common, in early August, and was knocked out in the quarter-finals of the Boys’ Amateur Championship, by Telegraph Junior Champion Barclay Brown, from Hallamshire GC, two weeks later. 0