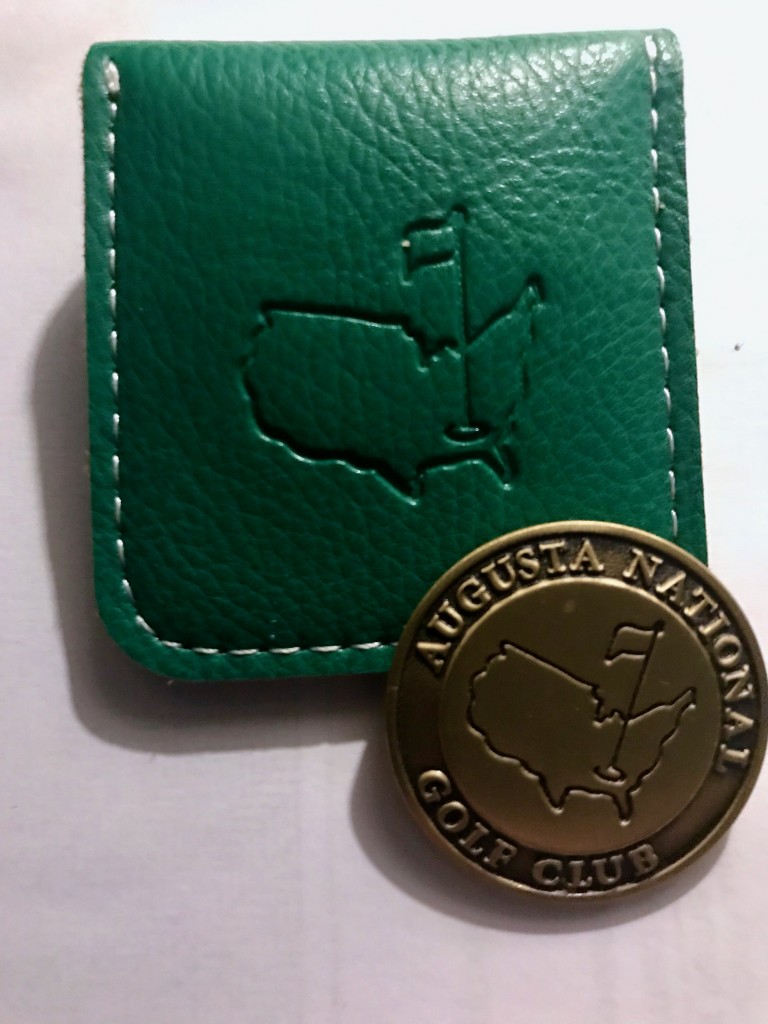 Augusta National Golf Club chairman Fred Ridley announced the 2020 Masters had been cancelled in response to the coronavirus pandemic, on Friday afternoon

NEXT month’s Masters at Augusta National has been postponed because of the growing threat of the coronavirus pandemic.

The 84th editon of the Masters at Augusta National Golf Club, was due to start on April 9 – with the players making the famous drive down Mangolia Lane the weekend before.

But one of golf’s most hallowed venues, which normally attracts daily crowds of 40,000 will stay silent as the pine straw remains untouched by players’ and spectators’ feet – for now.

And the blazing colour of Augusta’s azaleas and rhododendrons in the Georgia spring sunshine will not be filling golf fans’ TV screens around the world… and Tiger Woods will not get to place the fabled Green Jacket around the shoulders of the new champion… well not in the second week of April.

In a specially-prepared statement the organisers at ANGC stated that The Masters was being postponed “at this time” – without offering any definite prospect of the event being held later in the year.

The cancellation also applies to the second-ever Augusta National Women’s Amateur and the children’s Drive, Chip and Putt National Finals, which are held in the build-up to Masters week.

Augusta National chairman Fred Ridley said in a statement on Friday: “The health and well-being of everyone associated with these events and the citizens of the Augusta community led us to this decision.”

“Considering the latest information and expert analysis, we have decided at this time to postpone the Masters Tournament, the Augusta National Women’s Amateur and the Drive, Chip and Putt National Finals,” Ridley added on Friday afternoon.

“Unfortunately, the ever-increasing risks associated with the widespread coronavirus have led us to a decision that undoubtedly will be disappointing to many – although I am confident is appropriate under these unique circumstances.

“As coronavirus continues to impact the lives of people everywhere, we seek your understanding of this decision and know you share our concern given these trying times.

“We will continue to work with the World Health Organization, Centers for Disease Control and Prevention, the Office of the Governor, the Georgia Department of Public Health, the City of Augusta and all other local authorities.

“We are grateful to all of these entities for their exceptional efforts and guidance.”

It will be the first time the Masters has been postponed since World War Two, which resulted in the tournament not taking place in 1943, 1945 and 1946.

Tiger Woods’ famous victory 11 months ago was one of the greatest Masters of all time and the former World No. 1 missed this week’s Players’ Championship in a race to get fit for Augusta after the winner of five Green Jackets hurt his back.

Berkhamsted’s Alice Hewson was the first English women to play in a competitive tournament at Augusta National, in April 2019.

The Clemson University student has since graduated and earned her card at the Ladies European Tour Qualifying School. Humphreys and Fuller, who both played in the Curtis Cup against the USA in 2018, did not make the cut at last year’s ANWA after the first two rounds were played at Champions Retreat.

But they did get to experience Augusta National during the practice round for the final round after the tournament moved from Champions Retreat to the home of The Masters. 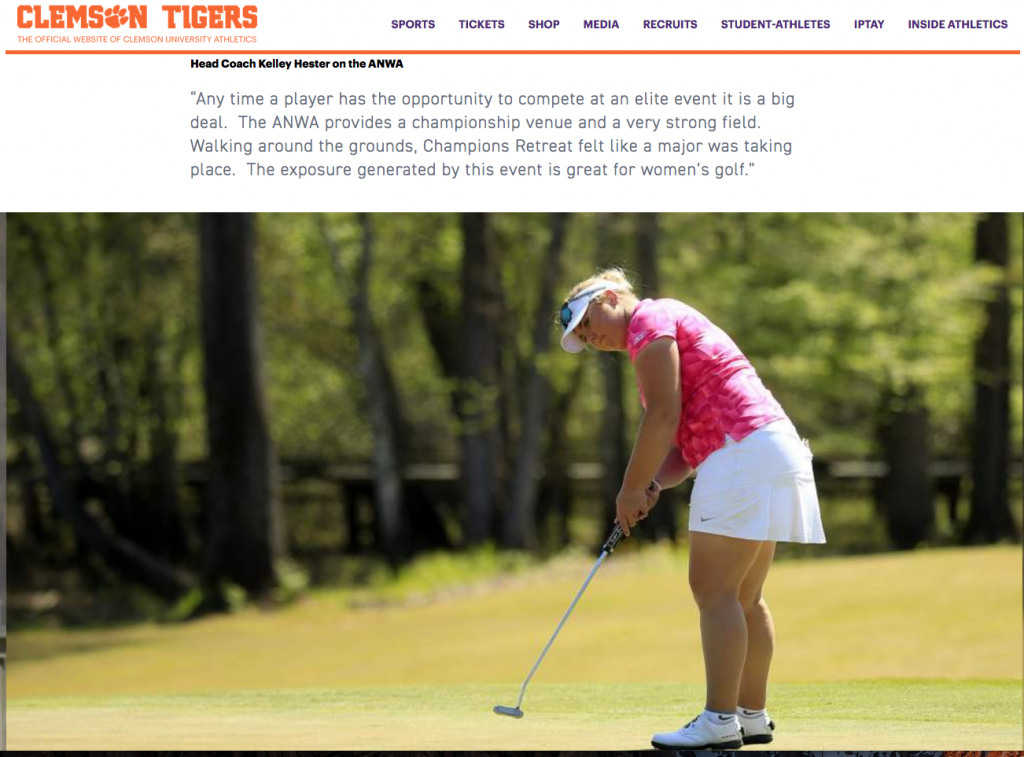 THE stunning news that the 2020 Masters had been cancelled came hot on the heels of the PGA Tour’s decision to cancel all tournaments.e

That included this week’s Players’ Championship, which was abandoned after Thursday’s close of play in the first round, overnight on UK time.

The majority of golf fans woke to learn that there would be no play at Sawgrasws on Friday, or over the weekend.

The announcement came after the risk to players, the public and volunteers at the tournament was judged to have risen even further less than 24 hours after PGA Tour commissioner Jay Monaghan had announced plans to play without spectators over the final three rounds.

The next four events on the PGA Tour – including the WGC World Match Play at Austin, Texas – have all been postponed including the Valero Texas Open, which was due to take place the week before The Masters.

The European Tour has also called off three more tournaments later this summer – in the Czech Republic and Slovakia, including two Challenge Tour events.

The next golf scheduled on the continent of Europe is set to be the Andalucia Open, on April 30 – after the Magical Kenya Open and the Hero Indian Open – set for March – and April’s Volvo China Open and Maybank Championship were all called off earlier this month.

The LPGA has already called off its first Major of the year – the ANA Inspiration at California’s Rancho Mirage, from April 2-5, while the PGA Tour has also cancelled events in South America and China. 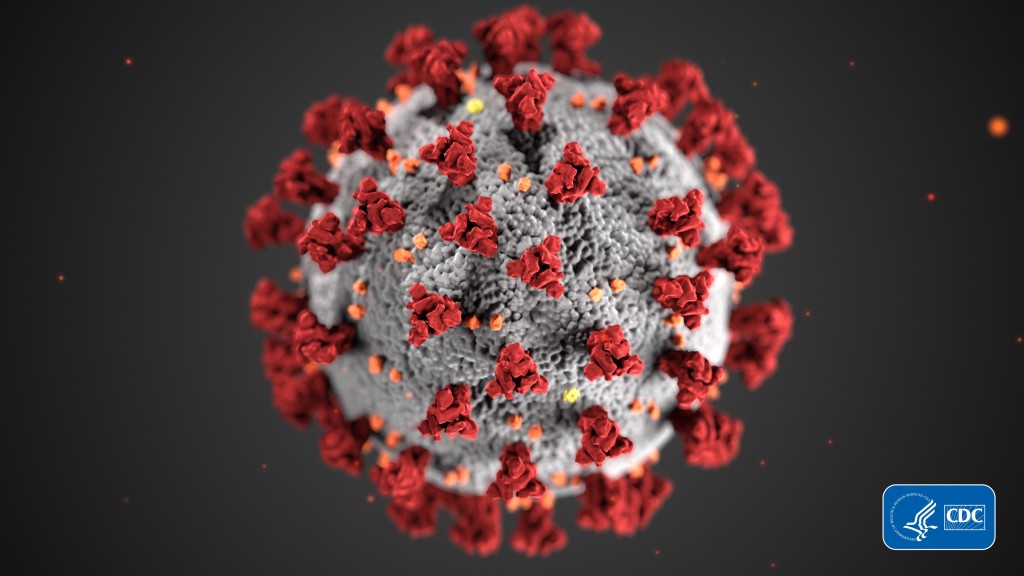 THE Ladies European Tour became the latest to cancel a top ranking event with its new Aramco Saudi Ladies International, becoming another casualty because of the coronavirus outbreak.

The first-ever Saudi Ladies International was due to take place at Royal Greens Golf and Country Club, from March 19-22.

Again the LET said the postponement was made in light of recent health advice and travel restrictions due to the spread of the coronavirus (COVID-19).

The LET’s priority was to ensure its players and associated partners and organsations were safe and the decision was made following advice from the World Health Organisation (WHO), a spokeswoman said on Friday.

LET chief executive Alexandra Armas said: “There is no doubt that the last few weeks have been extremely challenging for sports and postponing next week’s tournament has not been an easy decision.

“But we fully appreciate the recent restrictions which have been introduced in respect of travel into the Kingdom of Saudi Arabia.

“Even though this was not our desired outcome, I wish to thank the promoter and event owner Golf Saudi for looking into every possible option to make this event happen.

“We were so impressed with their passion and efforts, and we will work closely with them to find a date in the future to deliver this historic event for our members.”

All parties are committed to rescheduling the tournament at some point later in the year – but no date had been confirmed at this stage, the LET added in a statement. 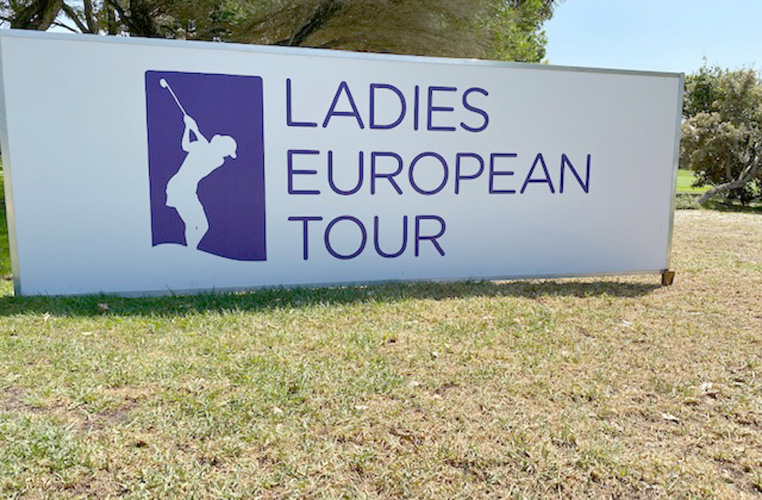