The R&A has confirmed that The Buckinghamshire and North Berwick will host qualifying events for the 2022 AIG Women’s Open at Muirfield.

Pre-Qualifying will be played across 18 holes at The Buckinghamshire in Denham on Monday, 11 July.

Final Qualifying will take place on Monday, 1 August at North Berwick, where after 18 holes a minimum of three golfers will earn a place in the AIG Women’s Open being played from 4-7 August.

The Buckinghamshire, which was designed by Ryder Cup Captain John Jacobs, is home to the Ladies’ European Tour and has previously hosted professional championships, including the Andersen Consulting World Championship of Golf won by Greg Norman in 1997 and Colin Montgomerie a year later. More recently it hosted Open Regional Qualifying from 2011 to 2015, the ISPS Handa Ladies European Masters on four occasions and two Rose Ladies Series events.

North Berwick has staged Final Qualifying for The Open on six occasions. It was also host of The Women’s Amateur Championship in 2008, which was won by reigning AIG Women’s Open champion Anna Nordqvist and held The Amateur Championship with Muirfield in 2010 when Jin Jeong of South Korea won the title.

Zoe Ridgway, Championship Director – AIG Women’s Open at The R&A said, “The Buckinghamshire and North Berwick are outstanding championship venues and will present a tough, but fair challenge to the players aiming to qualify for the 2022 AIG Women’s Open. We would like to thank the venues for their support and look forward to seeing which golfers emerge from qualifying to take their place at Muirfield.”

The AIG Women’s Open will take place from 4 – 7 August 2022 at Muirfield, with tickets now on sale via www.aigwomensopen.com. The Championship will follow government guidance in relation to spectator attendance.

Adult tickets will start from £30 with children aged under 16 years old admitted free of charge. Spectators aged 16-24 years old will be entitled to purchase youth tickets starting from £15. A £5 Mastercard discount is available once per person.

Hospitality options are now on sale with further information available at www.aigwomensopen.com/championsclub.

The AIG Women’s Open is proudly supported by VisitScotland.

For further information on the AIG Women’s Open or to purchase tickets, please visit www.aigwomensopen.com. 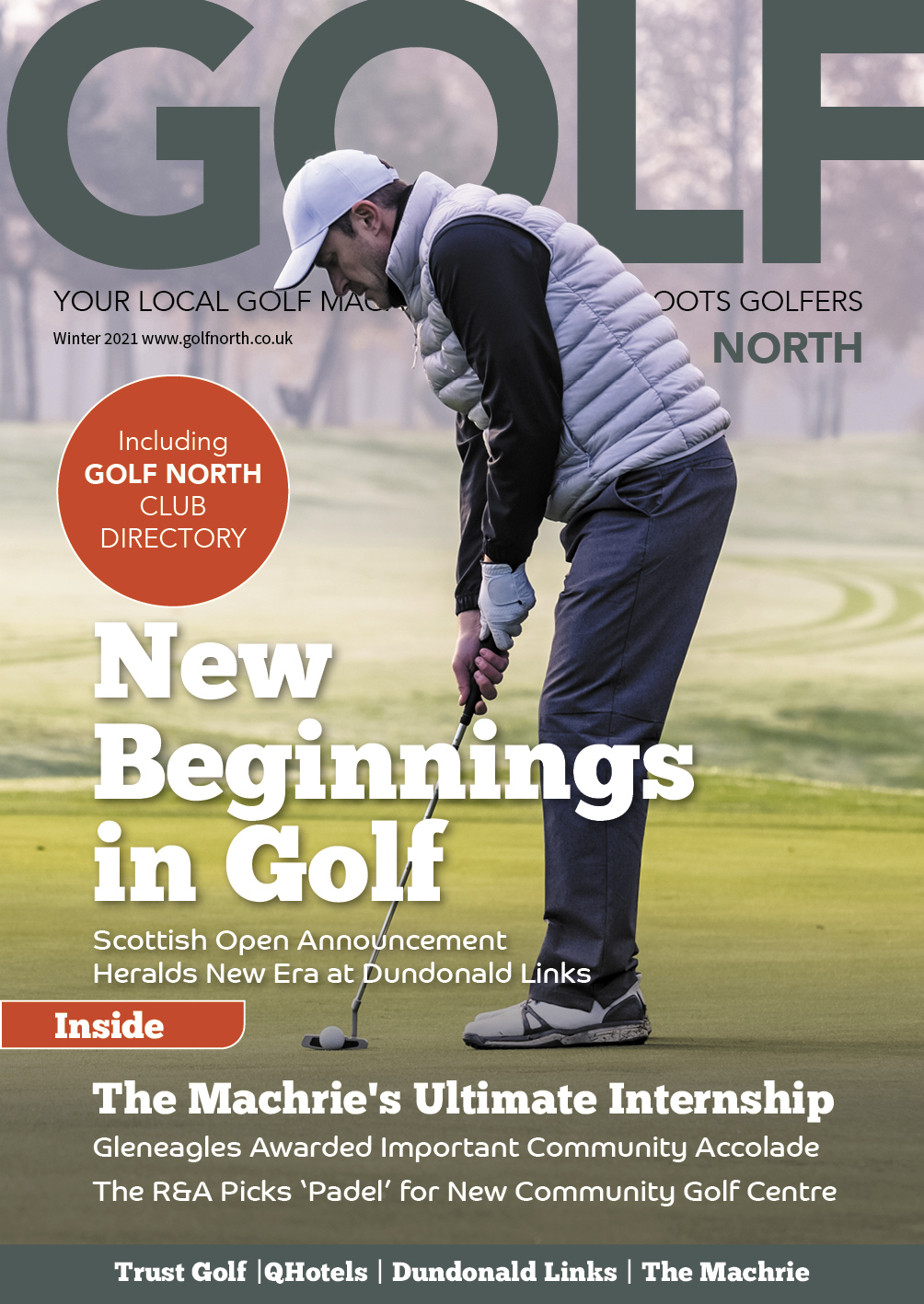