By Andrew Griffin on 4th September 2019 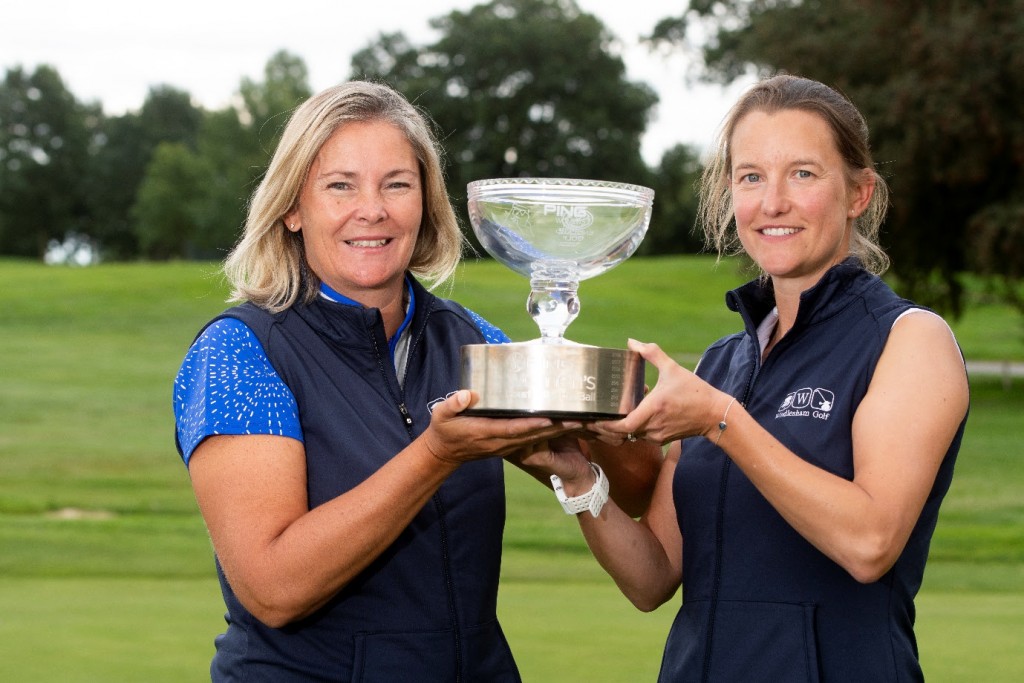 TWO new golfers from Surrey’s Windlesham Golf Club have been crowned as the PING Women’s Fourball Betterball champions for 2019.

Charlotte Legg and Mary Dodds have both only been playing golf for a couple of years.

But that did not stop them amassing 46 points over the Thonock Park course at Lincolnshire’s Gainsborough Golf Club, to finish a single point ahead of Bev Allan and Rachael Warner, from Staffordshire’s Branston Golf and Country Club.

“When we won our club qualifier we were told we would have a great day here at Gainsborough, but it has exceeded all our expectations. It has been fantastic. We’ve enjoyed every minute of it.”

But it was on the second nine where they really made their mark with a further four three-point holes and a four-pointer at the short 16th where Dodds hit a seven-iron to three feet and rolled in the resultant putt.

“That was probably the key moment in the round for us,” admitted the 27-year-old mother of two, who was once assistant secretary at Woking’s West Hill Golf Club, before taking up the game two years ago.

“We played pretty consistently. We had no really bad holes but it was the two at the 16th that made the difference. I can’t really believe it has happened.”

The PING Fourball Betterball Championship is run by England Golf with the winners coming through from an initial entry of over 15,000 women from more than 870 clubs.

The top-50 pairs qualified for the Grand Final while the next 50 played in the previous day’s Plate Final.

It was won by Lincolnshire’s Jacqui Barson and Julie Beanland, from Belton Park Golf Club, who won by two points from Kathryn Bulman and Angie Taylor, from Cumbria’s Penrith GC, with 44 Stableford points.

Lancastrians Andrea Holt and Jane Boxall, from Bury GC, were third with 41 points.

The victors only met in January but now play regularly together and have become firm friends.