CALUM HILL’S hopes of earning automatic promotion to the European Tour from the Challenge Tour were dented by a superb 62 by Nicolai von Dellingshausen in the second round of the Rolex Trophy.

The German recorded the joint low round of the week to hold a two-shot lead at the halfway stage at Golf Club de Genève.

Von Dellingshausen, who finished tied fifth at the Made in Denmark Challenge two weeks ago, followed up his opening round of 69 in Geneva with that 10-under par 62 – his lowest professional round of his career.

After back-to-back birdies from the first hole, von Dellingshausen began quickly making four consecutive gains from the fifth to reach the turn in 30 strokes, which was six-under, to race up the leaderboard.

The assault on the Golf Club de Genève course continued on the back nine, starting with a birdie at the 10th, before picking up another at the par four 14th.

With Hill, Adrian Meronk and Ricardo Santos in the clubhouse at 11-under, the 26-year-old finished birdie-birdie-par to card a bogey-free round and take the Rolex Trophy lead at the halfway stage.

“It is the best round of my career,” said von Dellingshausen. “I’m really happy with the way I played today and the position I’m in for the next two days.

“I’m trying not to think about that as there is still a lot of golf to be played. But hopefully I can carry this momentum forward.

“It was one of those days. I had a great pro-am team and they were hyped throughout the day and I managed to stay focussed. But they were cheering me on to get a couple more birdies. It was a really good day.

“I started off on the first, driving my tee shot just short of the green with a three-wood, pitching it a touch long – but I holed the putt for birdie.

“I was holing a lot of medium distance putts from three to four metres. I was very solid from tee to green and gave myself chances – plus I made a couple of really good putts which found the hole.”

Hill, who has won twice during the 2019 European Challenge Tour season, is going in search of his third win, and with that, immediate promotion to the European Tour.

He carded a six-under par 66 to share second place with Poland’s Meronk and Santos, who recorded rounds of 67 and 66, respectively.

Northern Ireland’s Cormac Sharvin and Wiltshire’s former Brabazon Trophy winner Ben Stow are a further shot back at 10-under par.

They are followed by a trio of players sharing seventh place at nine-under, including South African Bryce Easton, Dutchman Daan Huizing, and Frenchman Ugo Coussaud, who also shot a round of 62, on Thursday. 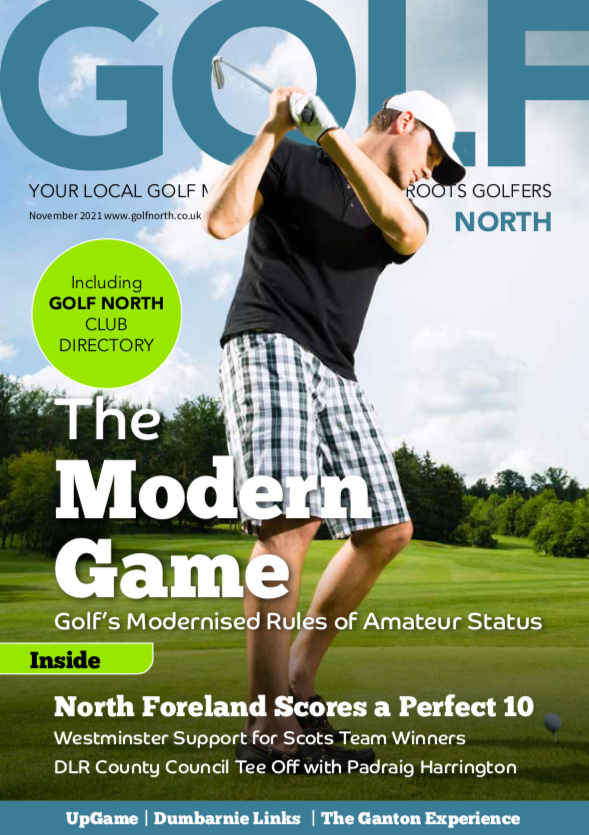