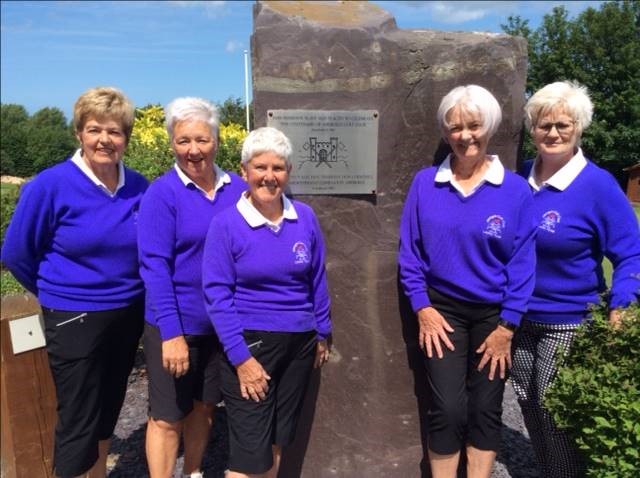 The Welsh Team Championships will be held at Abergele Golf Club this year starting on Thursday 20th June with the final being held on Sunday 23rd June.

There will be 32 teams of 5 playing on Thursday and Friday. The top 16 teams after those two days will compete on Saturday with the final top 8 playing for the Championship on Sunday.

Chairman of Abergele Golf Club, Terry Hughes said “We would like to see as many supporters as possible join us for the event and we wish our ladies the best of luck”.