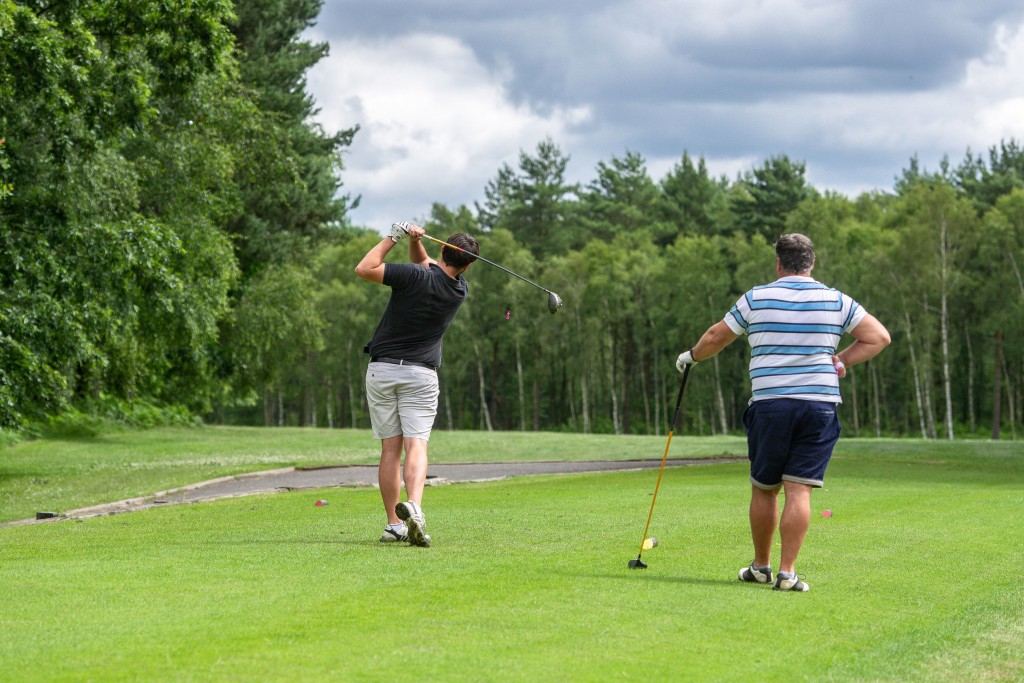 Golfers in Northern Ireland should be back out on the course in the next week after the Stormont Executive approved the Golfing Union of Ireland’s protocol to ease lockdown. Picture by ANDY HISEMAN / MAGIC HOUR

GOLF is set to return in Ulster in the coming days after the Northern Ireland Executive published its Step by Step plan to relax lockdown restrictions during the COVID-19 crisis.

The Golfing Union of Ireland is working through the document so that clubs in Northern Ireland can reopen their doors – and follow those in England, which reopened after eight weeks, on Wednesday.

It distributed its latest protocol documentto clubs on Saturday – based on the protocols drawn up for the Republic of Ireland, using a five-step plan to return to full golfing activities.

During step one, as in England, golfers in Northern Ireland must observe physical distance rules at all times.

The restrictions include any practice areas which are deemed safe to use.

Clubs are required to erect signage to reinforce the “Stay Safe” message.

Players must not touch flagsticks and rakes will be removed from all bunkers.

As much course “furniture” – such as ball-washers, divot boxes, bins – as possible will be removed.

And benches which cannot be taken away should be taken out of use.

Holes should be modified to make retrieving golf balls easier – and putting greens should have the holes filled in, or be closed completely.

Juniors should play only when accompanied by an adult and wherever possible with members of their own household.

Clubhouses will only be available to use the toilets and retrieve clubs from locker rooms.

All bars and restaurants must remain closed during phase one.

NO date was set in Stormont’s proposals released on Friday. But golf will be one of the first sports allowed to resume the golfing unions believe.

Meanwhile, Scotland’s First Minister has so far refused to follow Prime Minister Boris Johnson in signalling a return to golf.

The Golfing Union of Ireland and Irish Ladies Golf Union stressed golfers needed to adhere to the rules in their protocol.

The new rules were drawn up and discussed with the Northern Ireland Executive over the past couple of weeks.

It is based on the document sent to the Irish Government, which was published a week ago.

A joint GUI and ILGA statement said: “There is a major responsibility on golf clubs and golfers to ensure that our sport is conducted in a safe and responsible manner.

“Full adherence to the provisions of this protocol is absolutely essential.”

The Northern Ireland Executive is monitoring the coronavirus situation closely.

And it has not ruled out the reintroduction of restrictions – which could see golf clubs closed again should the protocol not be followed.

The GUI statement added: “As the Executive have chosen not to produce indicative dates for change in the steps of their plan, we reserve the right to add or subtract from any phase of the protocol.” 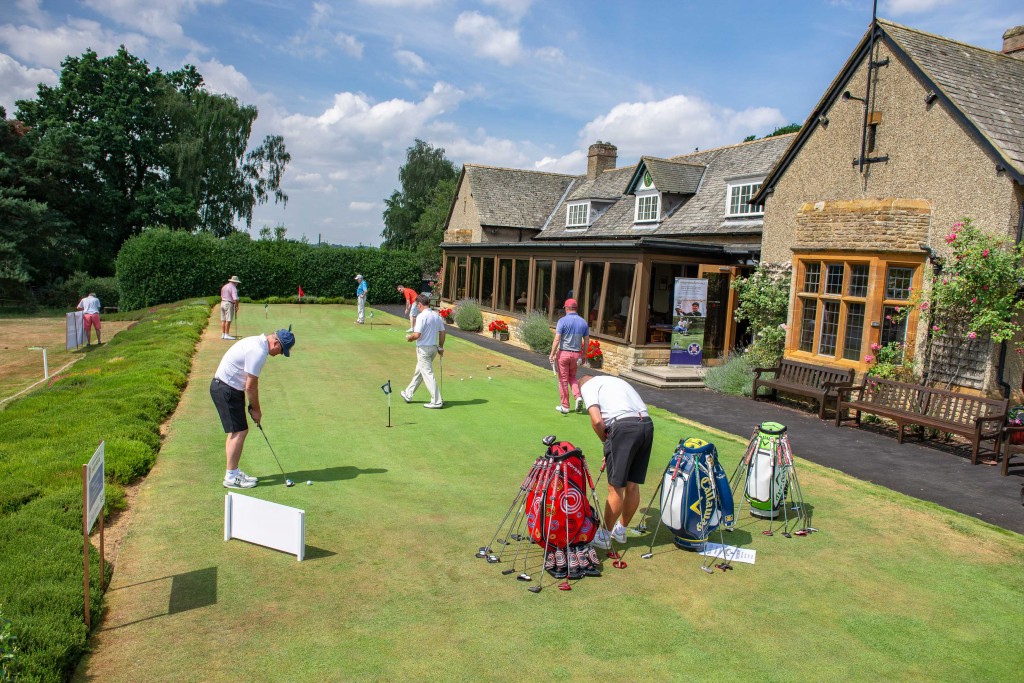 If putting greens cannot met social distancing rules they should be closed according to the new Golfing Union of Ireland and ILGA protocols. Picture by ANDY HISEMAN

THE GUI has called on all golf clubs in Northern Ireland to implement the protocol and stick to its key points in an email sent to each one.

The GUI and ILGU statement said: “Golf is in the very privileged position to be allowed to resume in the first step.

“This return has been based on the sport being able to demonstrate to government that it can take place in a safe, socially distant manner, which this protocol achieves.

“All clubs, golfers and staff have a shared responsibility to ensure the protocol is adhered to.

“We ask that clubs pledge their commitment to implementing the protocol by signing up using the link provided in our email.

“We are aware that there are several other unofficial guidelines in circulation.

“It should be emphasised that clubs and golfers must exclusively adhere to the protocol as published by the GUI and ILGU to ensure that we can continue to enjoy our sport in the times ahead.

“The Unions acknowledge the tremendous efforts of all frontline workers, which has allowed golf and society in general to consider this gradual return to normal life.”

During steps two to five, which will be phased between June 8 and August 10, restrictions will be relaxed, allowing more players out on to the course,

The aim is to bring in competitive play in step three by the end of June.

Clubhouses could be allowed to reopen – subject to strict controls – by August 10.

Members will be allowed to invite guests to their clubs, in step two with visitors allowed to return in step three, from the end of June.

And juniors also will be allowed to play together again, in time for the school holidays as part of step three.

•The current version of the protocol of the Re-introduction of Golf in Northern Ireland will always be available at www.golfnet.ie